Freddy starring Kartik Aaryan and Alaya F is now streaming on Disney+ Hotstar. But does it deserve your time and attention? Read our Freddy movie review before you make a decision to watch or ditch the latest movie release on OTT this week. 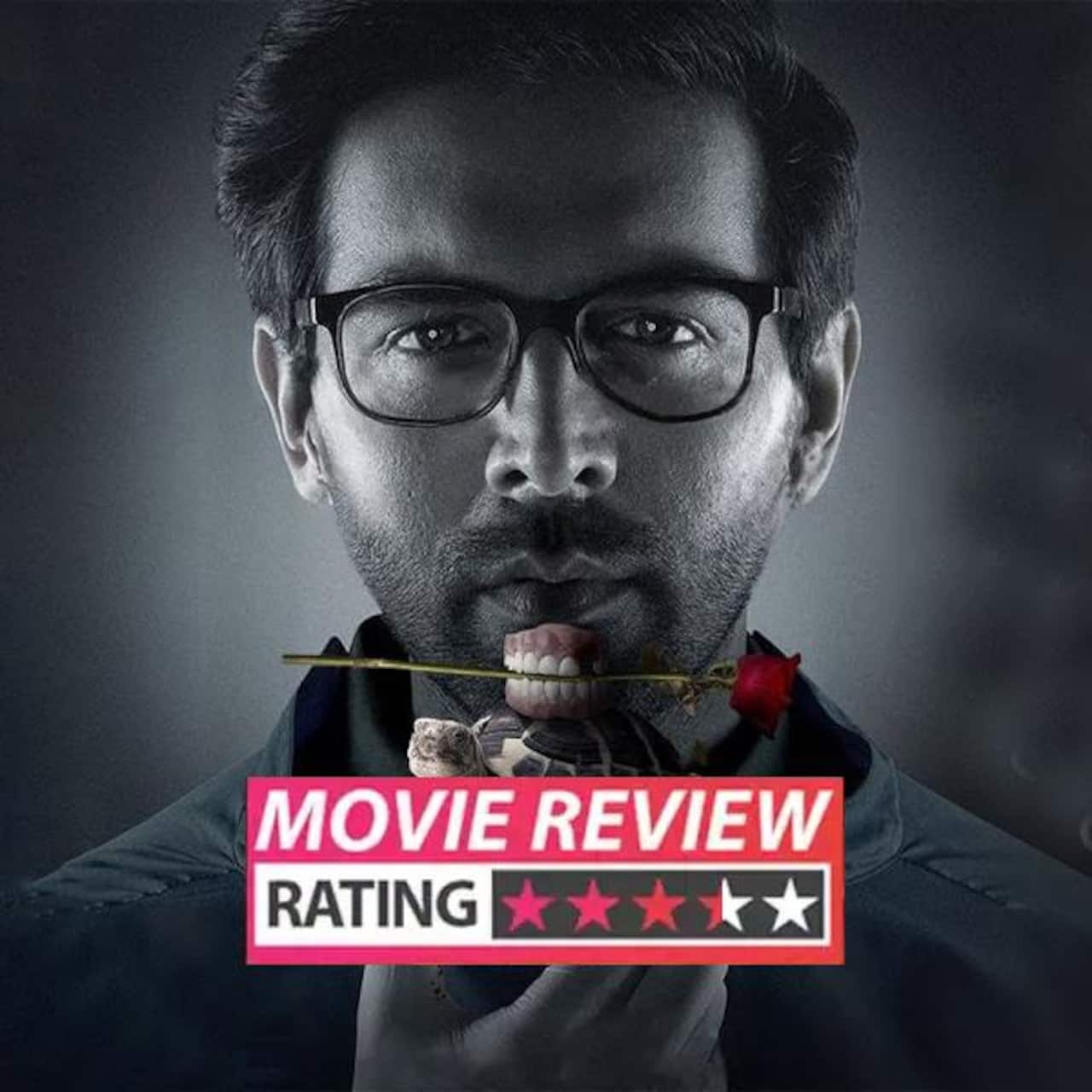 Freddy starring Kartik Aaryan and Alaya F has started streaming on Disney+ Hotstar from December 2, 2022. The film is directed by Shashanka Ghosh, whose most notable films include Khoobsurat, Veere Di Wedding, Plan A Plan B. So looking at the Freddy trailer, it was evident that it is a genre that he hasn't tried before. Therefore, there were no great expectations from the film itself. However, his male star Kartik Aaryan, has been the rare one to shine in the recent past where success has been so unpredictable and the biggest of stars and tried and tested formulas have ceased to work. He created some huge and positive noise first with his OTT release Dhamaka and then the theatrical smasher Bhool Bhulaiyaa 2. The fact that he was again trying something new again was reason enough to be excited about what Freddy has in store. Read the review for the verdict on the new movie on OTT this week. Also Read - Shehzada song Munda Sona Hoon Main out: Kartik Aaryan fans trip over the high-spirited beach party vibes

Freddy is about Dr. Freddy Ginwala (Kartik Aaryan), who is a shy and lonely Dentist, looking to find his soulmate. He is signed up on a matrimonial site and has met a lot of girls, but 'lack of compatibility' has kept him from taking the next step. A chance meeting with Kainaz Irani (Alaya F) at a wedding results into love at first sight. Freddy is besotted, but the bubble bursts when he realizes that she is married to a controlling, over possessive Rustom (Sajjad Delafrooz). But that is not the end of their story. Freddy and Kainaz soon go from being strangers to becoming doctor-patient and that gives Freddy another chance to be close to Kainaz and observe her closely enough to know that she is in a bad marriage; desperate to get out but unable to. Frustrated with what her life has become with the wife-beater monster she is married to, Kainaz finds solace in Freddy's arms. But they cannot be together till Rustom exists. Is it love or his obsession that turns Freddy, a doctor by day, into a criminal with a dangerous mind? Will Freddy finally unite with his soulmate Kainaz? The twists and turns of what follows next as Freddy and Kainaz try to one up each other is what forms most part of the story. Also Read - Shehzada, Adipurush producer Bhushan Kumar calls out actors charging hefty fees, 'Why should we suffer loss'

Kartik Aaryan as Freddy is a delight to watch. The actor will leave you surprised with his layered performance. The way he goes from being the sweet, shy and smiling dentist one moment to someone who is capable of plotting and planning something sinister is incredible. The fact that he does the switch quite effortlessly shows the amount of work that has gone into the prep for his role. He is endearing one moment and scares you the next as you try to fathom what his next step would be. Alaya F makes the most of the screen time given to her but it seemed like the director didn't see the need of anymore 'extraction' from her character. The BGM complements the plot and the screenplay is decent. But apart from Kartik's performance, there is not quite much to write home about.

It is all okay till the point Freddy turns into a revenge drama. While the plot focusses on the little sadistic acts of revenge, there is nothing into how it is planned. While the acts are quite cruel in nature, the lack of detailing make it all appear juvenile. What could have been something that keeps you at the edge of the seat and nerve-wrecked is turned into just a series of unbelievable events. While Kartik has done justice to his role as Freddy, there was huge scope of sketching his character better. There is a massive miss when it comes to understanding his childhood trauma and how he overcame it, or not, and if that had any role to play in making him the person that he turns out to be as an adult. The plot needed a good 'filling' to save Freddy from the damage.

Watch Freddy to witness Kartik Aaryan in a never-seen-before avatar. The actor is getting better with each project and outdoing himself. With Freddy, he has taken a definite risk by trying something new and difficult where lay a vast scope and danger of faltering with every scene. He has put in his dedication and hard work into playing Dr. Freddy and it shows. One extra star just for Kartik for choosing a role out of his comfort zone and doing complete justice to it.