Sai Pallavi recently impressed the audience with her performance in the film Virata Parvam. Now, she is back with a new film, Gargi, released in theatres. 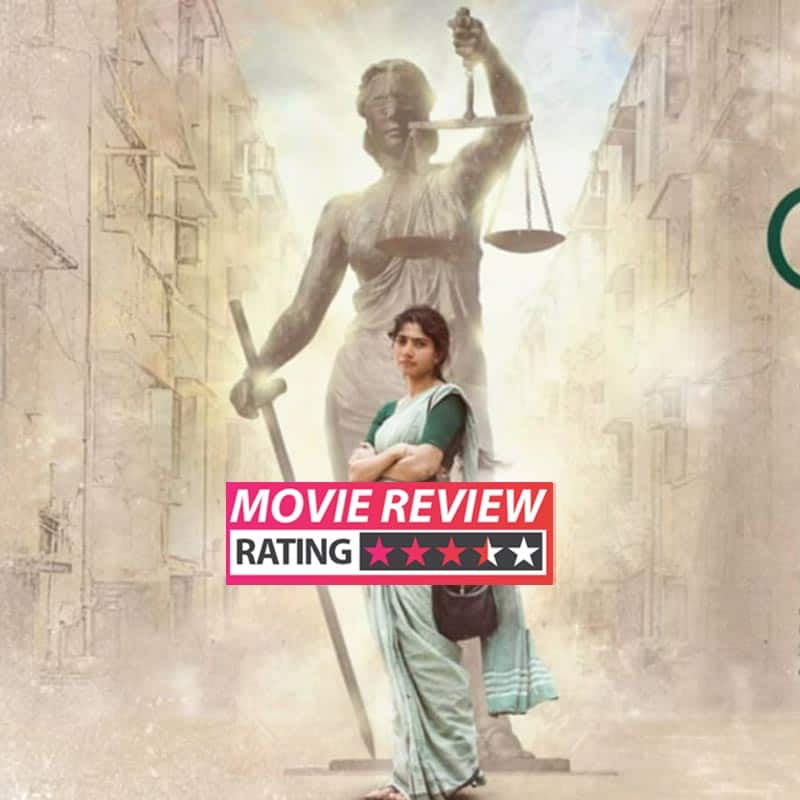 Sarvepalli Bhavana
Sai Pallavi recently impressed the audience with her performance in the film Virata Parvam. Now, she is back with a new film, Gargi, released in theatres. The actress carried the entire film on her shoulders and delivered another hard-hitting drama to the audience. Also Read - Rana Daggubati deletes all Instagram posts on his second marriage anniversary; wife Miheeka Bajaj shares unseen pics

Sai Pallavi played the character of Gargi, a school teacher in the film and his father, who works as a security guard, is one day arrested in connection with the rape of a nine-year-old girl. In the middle of a lot of chaos around the case, when the media and public are angry with the accused, Sai Pallavi sets out on a journey, demanding justice for her innocent father. Also Read - Trending South News Today: Chiranjeevi to present Laal Singh Chaddha’s Telugu version, Liger trailer release date announced and more

There is a sensitive issue that the film's director picked up in the film. The director wanted to have a conversation in society about how people think of a family that undergoes suffering when one of its members is the prime accused in a rape case.
Helplessness, frustration, loneliness, media sensationalism, and emotional turmoil are the themes that the director tried to showcase in the film and Sai Pallavi's outstanding performance. The viewers will genuinely feel for her and travel with her character throughout. It is like our story is being portrayed on the screen, and the film provokes a thought that it could happen to anyone.
As a society, we should be more compassionate and empathetic. Society taps the same in us and asks us to think about someone before jumping to a conclusion. Usually, subjects like this are very rare in mainstream cinema, but Sai Pallavi single-handedly brings this to a large section of the audience. Director Gautham Ramachandran’s writing and treatment is very realistic. Everyone in the team gave their best to bring the best output to the film.
At a time, when everyone is running after colorful female-oriented subjects, Sai Pallavi does the impossible possible by picking up a very interesting subject that is the need of the hour. Also Read - Trending South News Today: Maaveeran first look video, Ram Charan's wife Upasana clarifies 'not having kids' statement and more

This film is a must-watch as you can take many memories home. Do not miss watching this weekend.