GodFather movie review: Chiranjeevi starrer has hit the big screens today, and here's what netizens have to say about it. Read on to know more... 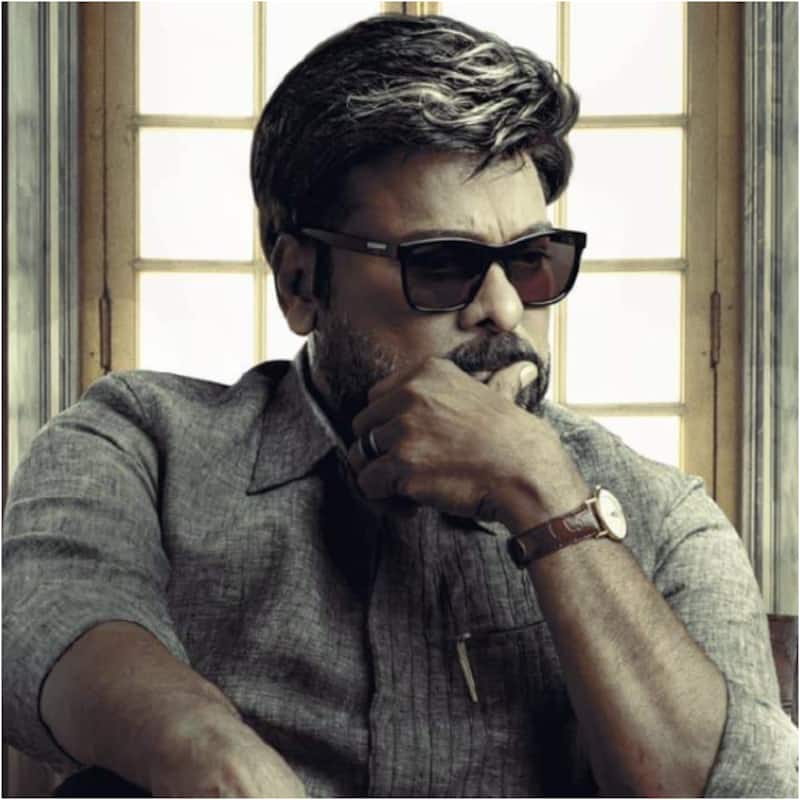 Chiranjeevi, Nayanthara, Satyadev, and Salman Khan starrer GodFather has hit the big screens today. The movie is a remake of the Malayalam film Lucifer. While remakes have not been getting a great response this year, everyone was eagerly waiting to know what response GodFather will get at the box office. Moviegoers are excited to watch GodFather and one of the reasons is Chiraanjevi and Salman Khan coming together for the first time. Many netizens have watched the film, and have posted their reviews on social media. Well, the movie has been getting a good response, Also Read - RRR actor Ram Charan planning to re-enter Bollywood in big way? This is how Salman Khan is helping him out

#GodFatherReview ⭐⭐⭐.75 FESTIVAL MOVIE. #MegastarChiranjeevi Boss is Back. #Chiranjeevi swag and his eyes.?? #SalmanKhan cameo uplifted the movie. #MohanRaja made excellent changes from the original. #Thaman BGM was unforgettable. #Satyadev acting is remarkable. #GodFather

GodFather is an important film for Chiranjeevi as his last two releases Sye Raa Narasimha Reddy and Acharya, both failed to make a mark at the box office. So, it will be interesting to see what response GodFather will get at the box office. Also Read - GodFather: Chiranjeevi shares a SPECIAL video for Salman Khan; credits the Bollywood star for the success of the film [Watch]

According to advance booking and early occupancy, it is expected that the movie might collect Rs. 15 crore at the box office on day 1. But, it’s also a holiday today, so maybe there will be a boost in the evening shows. Let’s wait and watch.