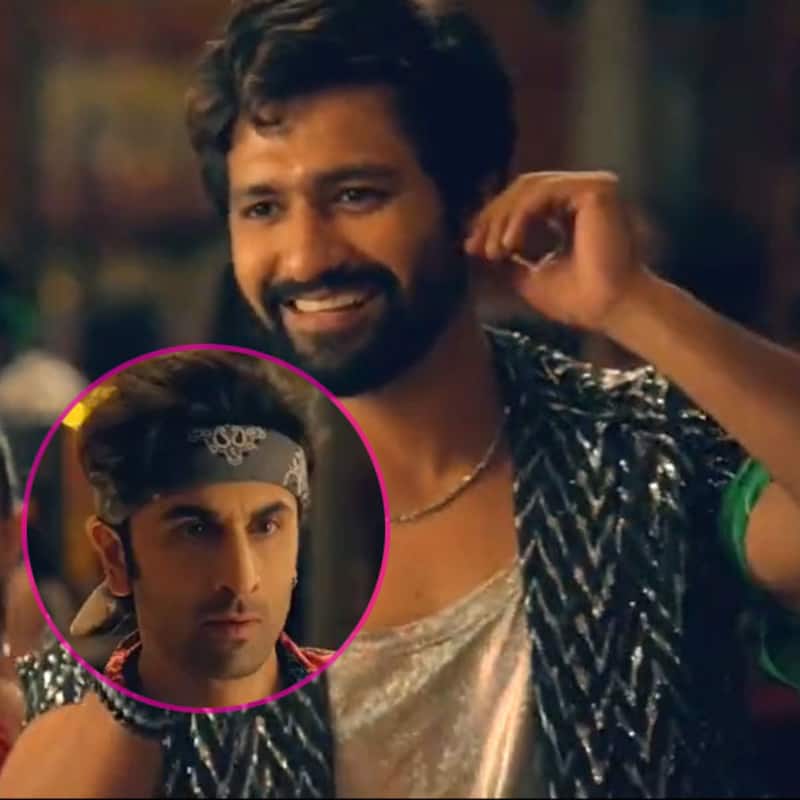 Vicky Kaushal, Kiara Advani and Bhumi Pednekar starrer Govinda Naam Mera has been released on OTT and has been getting mixed responses. While the fans are loving the comedy timing of Vicky and Kiara in the film, netizens are in line with Ranbir Kapoor's cameo in the film. Ranbir is seen playing himself in the film and one scene of the actor has been touching millions of hearts and fans are calling it the best. And are claiming that the film is a waste of time. Ranbir Kapoor ate the film says fans and his guest appearance is being loved by all. Also Read - Alia Bhatt-Ranbir Kapoor to Malaika Arora-Arjun Kapoor: Here's how Bollywood stars welcomed New Year 2023

The only part which is worth it. Skip the rest movie guys

Rating: ⭐️⭐️⭐️#GovindaNaamMera is an entertainment ride from the first frame. Loaded with commercial elements, it is the ability of actors to perform well that keeps the fun rolling. #VickyKaushal is first rate, highly versatile, who slays his act. #GovindaNaamMeraReview pic.twitter.com/MGcZKkaczp

I don’t know, how to Jhelo this film #GovindaNaamMera? But I have to watch to review it. Public must understand about the life of a critic, who goes through such tortures for public.

Meanwhile Vicky Kaushal acting prowess has once again received all the accolades. Kiara Advani is called the heart of the film, Bhumi too has been appreciated for doing absolutely justice with her role. Overall the film it is a one time entertainer. Vicky Kaushal is one of most versatile actors in the industry and right now his marriage with Katrina Kaif is become the most talked about in the town. Also Read - Katrina Kaif and Vicky Kaushal look lost in love as they vacay at a dreamy location for New Year 2023