Arjun Kapoor, Tabu, Naseeruddin Shah starrer Kuttey is an action thriller by Vishal Bharadwaj's son, Aasmaan Bharadwaj. Is it worth your time and money? Read our Kuttey Review here. 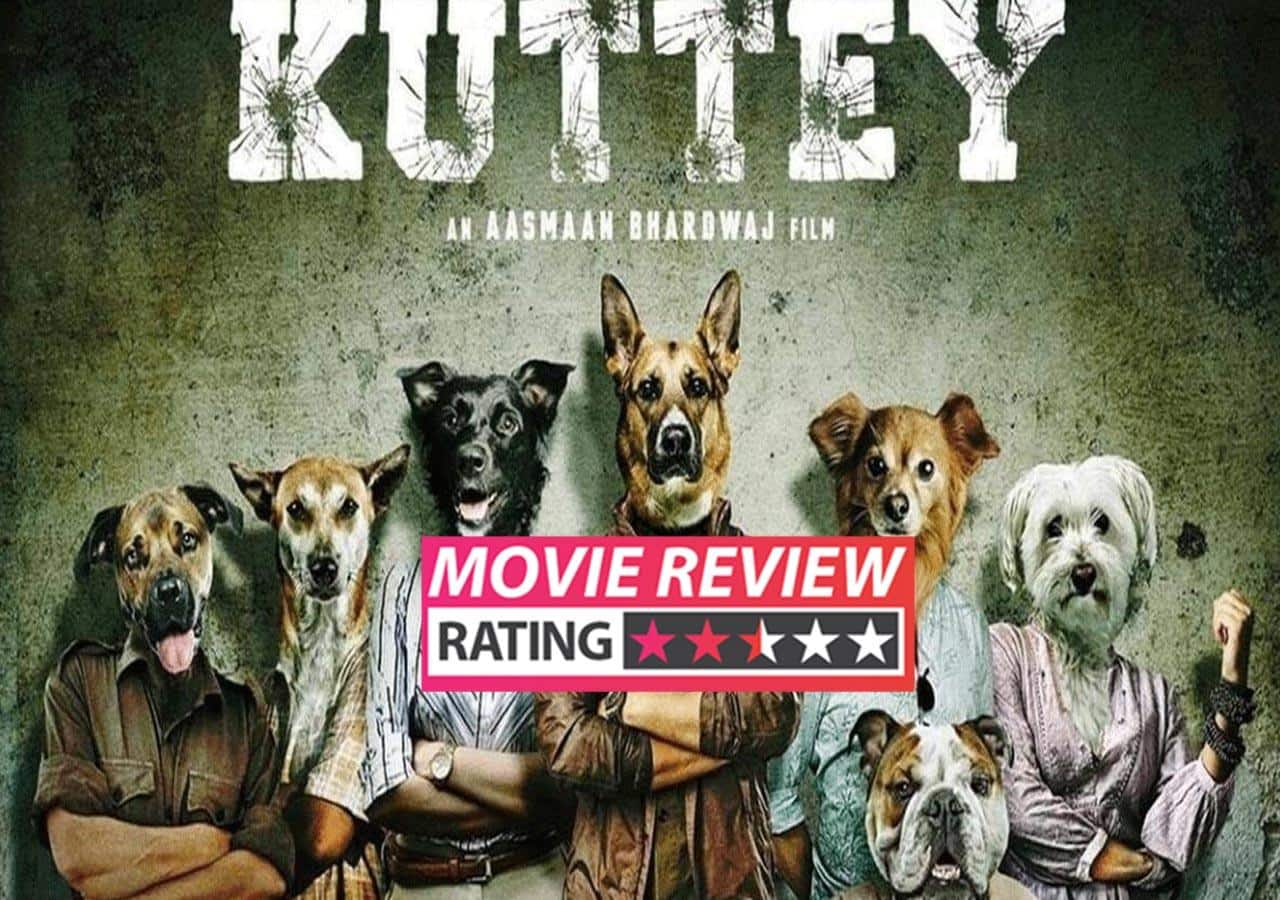 Kuttey is the first movie to release in theatres in 2023. It is an action thriller directed by Aasmaan Bhardwaj, starring Naseeruddin Shah, Tabu, Arjun Kapoor, Radhika Madan amongst others. If you are a fan of the genre but are confused about watching Kuttey in theatres over the weekend, here’s our review to help you make the right decision. Also Read - Trending Entertainment News Today: Shehzada trailer rules internet, Varisu beats Thunivu at box office, Sajid Khan out of Bigg Boss 16 and more

Kuttey is based on corruption which is deep rooted in the country. Arjun Kapoor plays Gopal Tiwari in the film. His aid, Kumud Mishra, plays Paaji. The two of them are the central characters and eventually other characters played by Tabu, Konkona Sen Sharma, Radhika Madan and others connect and add to the story. The story of Kuttey begins with Gopal and Paaji getting a supari for an encounter of a rival of a politician. It goes haywire and then begins their plan to steal money which again doesn't end up as planned. One task leads to their lives getting entangled in swindling and betrayal. Also Read - Gauahar Khan flaunts her cutest baby bump as she gets papped with Zaid Darbar; the pregnancy glow on her face is unmissable [VIEW PICS]

While the plot falters, the acting talent that’s served in the movie does manage to hold your attention. Kumud Mishra, Tabu’s character connect and draw you into the story. The music adds to the drama and the scenes. The second half of the movie is where all the dots connect, and the plot picks up. There are handful of punches that crack you up in this gory caper. Arjun Kapoor will make you sympathise and also hate him. Radhika Madan is good to.

While Kuttey seems like a snooze fest in the first half, the second half is not totally disappointing. Watch it for some amazing acting chops from some of the finest actors. I am going with 2.5 stars.