Lakadbaggha starring Anushman Jha and Riddhi Dogra as she makes her Bollywood debut releases in theaters on 13th January. Read our review to know if it is worth to watch in theaters. 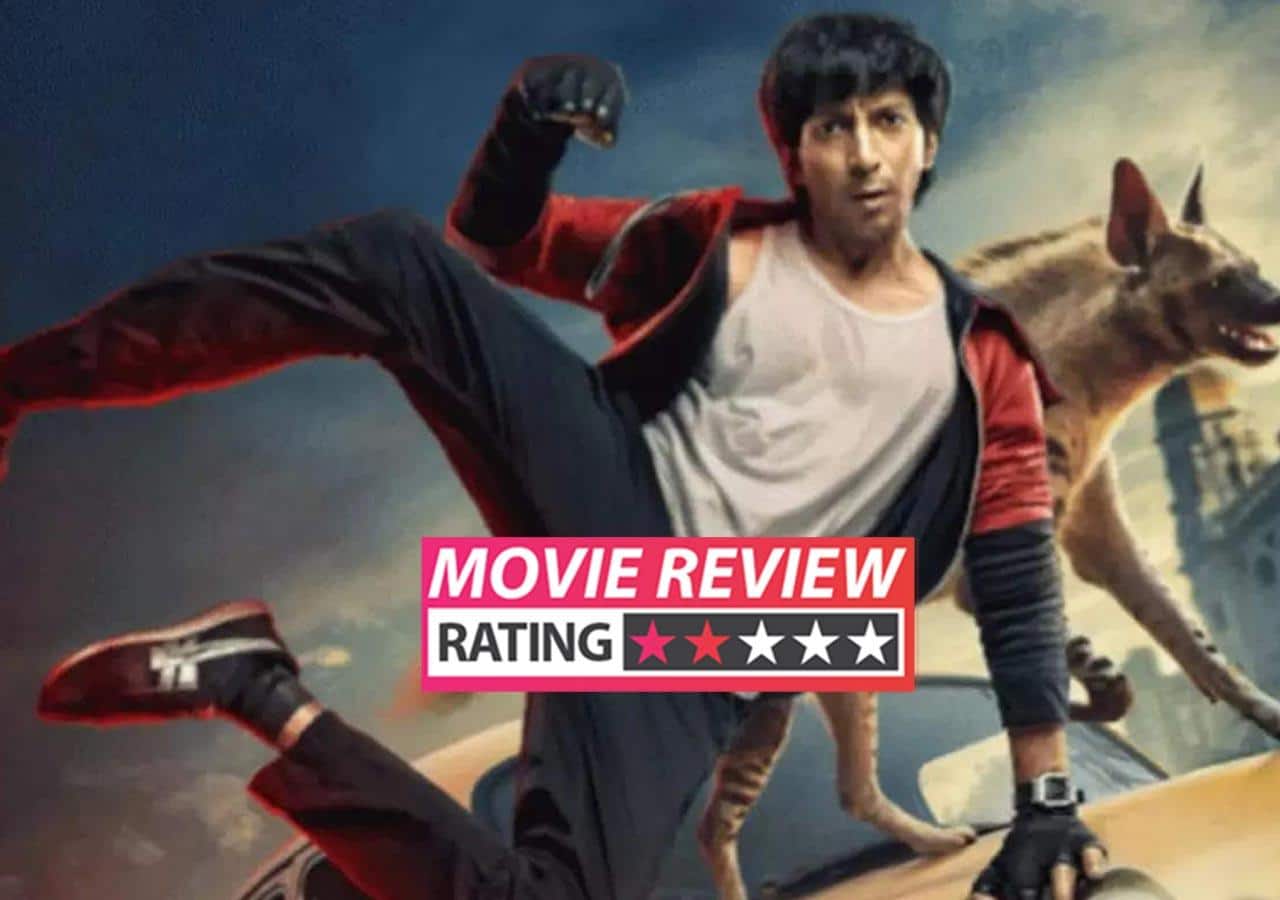 Where to Watch: In Theatres

Bollywood is back in form after being majorly hit by the global pandemic. Theaters are again experiencing three to four releases a week. At this time one such movie that released is Anshuman Jha starrer Lakadbaggha, a new concept that was not explored in Indian Cinema. The film is an attempt to portray a vigilante who is an animal lover. Read on to know whether Lakadbaggha is worth your time to watch in theaters.

Lakadbaggha is a unique conceptualized film showing an animal lover vigilante against an animal abuser kingpin. It is touted to be India’s first film about an animal lover vigilante but it falls flat. The film is slow-paced not keeping the audience hooked. Also, the film doesn’t revolves around the title Lakadbaggha as the makers stressed more on Arjun’s pet dogs until the end. A few scenes could have been cut to make it crisp or should have added more to justify the end instead of a pale conclusion.

The story is set in Kolkata, where a regular Bengali boy Arjun Bakshi played by Anshuman Jha is a dog lover and cannot stand by anyone who abuses his dog friend and as a result, he bashes them to death. Bakshi is a martial arts trainer for kids and a courier boy during the day and an animal lover vigilante during the night. One fine day his dog Shanku goes missing and during his hunt, Arjun comes across a black-striped hyena, a Lakadbaggha in Hindi. Soon after that, he learns about the illegal animal trade in the city. Whereas Riddhi Dogra is a crime branch officer who is on the hunt for a vigilante and unknown to her the illegal trade is run by his brother played by Paresh Pahuja.

The action sequences are well choreographed from start to end as Arjun Bakshi beats the criminals to their graveyards. The fighting scenes are from Israeli martial arts - Krav-Maga. Anushamna Jha performed all the stunts at ease and his acting is commendable. Paresh Pahuja has slayed his performance as the antagonist while Riddhi Dogra gave her best on the big screen movie as a debutant.

The title talks about Lakadbaggha and the main character Hyena is a clear poor piece of VFX. The black-stripped hyena is shown for a shorter time and appears to be fake. The background score doesn’t match to action scenes and the time duration is extremely stretched unnecessarily. Milind Soman’s cameo is a waste when he appeared in a film after almost eight years.

Lakadbaggha is suitable to watch on OTT in your comfort. It is stretched to an extent where unnecessary scenes could have been cut. Anshuman Jha as a producer and lead hero and director Victor Mukherjee gave their best to make it a unique film but it disappointed the audience. Two stars for the acting and for portraying love for stray dogs. Lakadbaggha had the potential to be a better film but his execution pulled it down.