Vijay Deverakonda and Ananya Panday are promoting Liger with vigour, leaving no stone unturned, and everything they're touching or everything they're doing is turning to gold. And now, the first Liger movie review will make them even happier. 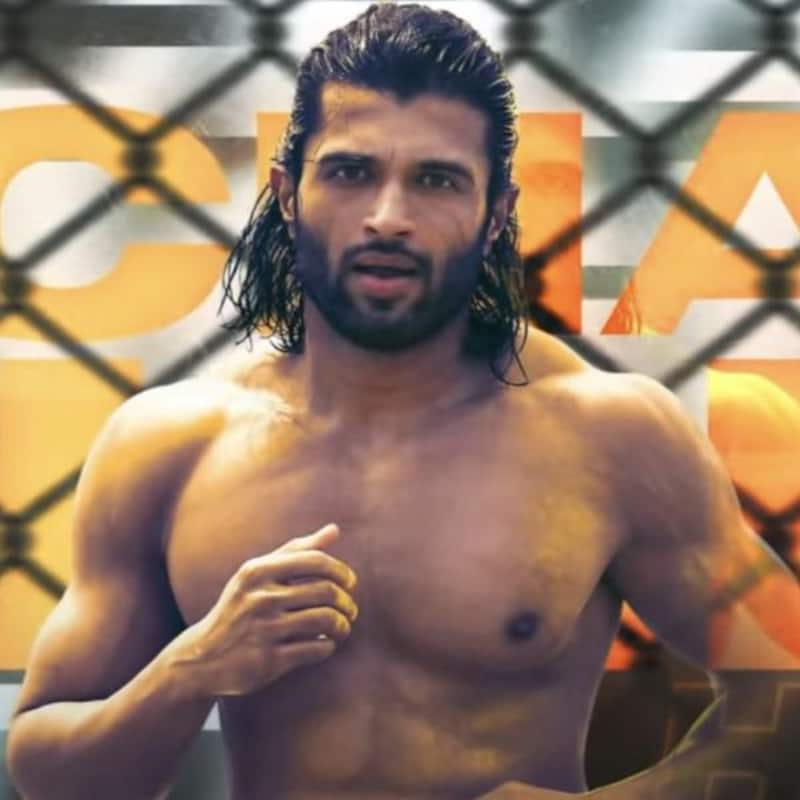 The Liger trailer, which dropped on 21st July, has drawn a fabulous response across all quarters. Everything from Vijay Deverakonda's screen presence to Ananya Panday's spunk to Puri Jagannadh's direction to even Mike Tyson's fleeting appearance toward the end of the trailer and Ramya Krishnan's fierce avatar has got everyone talking nineteen to a dozen about Liger. Now Vijay Deverakonda and Ananya Panday are promoting the film with vigour, leaving no stone unturned, and everything they’re touching or everything they’re doing is turning to gold. And now, the first Liger movie review is out, which will make the team even happier. Also Read - Trending South News Today: Vijay Deverakonda’s Liger on OTT; Tamannaah Bhatia reveals the reason why she doesn’t go on fancy dinners and more

Self-proclaimed film critic Umair Sandhu, who also claims to be a member of the overseas Indian censor board, took to his official Twitter handle to post the first Liger review in a short and sweet manner. He wrote: “#Liger is Citii Maar Mass Entertainer. #VijayDeverakonda is One Man Show. He Stole the Show all the way. Terrific Action Stunts & Direction. #RamyaKrishnan is Surprise Package. Story & Screenplay is Average.” Check out his tweet below: Also Read - Allu Arjun to Vijay Deverakonda: Fees charged by these top South Indian actors for brand endorsements will leave you shocked

#Liger is Citii Maar Mass Entertainer. #VijayDeverakonda is One Man Show. He Stole the Show all the way. Terrific Action Stunts & Direction. #RamyaKrishnan is Surprise Package. Story & Screenplay is Average.

Liger is for all intents and purposes one of the most anticipated movies of the year. So, imagine our excitement when we got to know of Liger 2. Well, that's exactly what happened when BollywoodLife sat down for an exclusive interview with the stars of Liger, Vijay Deverakonda and Ananya Panday, with the former also shedding light on his relationship with producer Karan Johar after rumours have been doing the rounds of possible friction between the two post their Koffee with Karan season 7 episode. Watch Vijay Deverakonda and Anaya Panday's exclusive video interview on Liger above... Also Read - 'Vijay Deverakonda is natural aggressive', feels Ram Gopal Varma; reveals what triggered Boycott Liger movement