Masaba Gupta returns for round two of navigating the rich and elit of the fashion, film and business world while charting the course of her topsy-turvy romantic endeavours with help and hindrance from Neena Gupta and Dhairya Rana (Neil Bhoopalam) 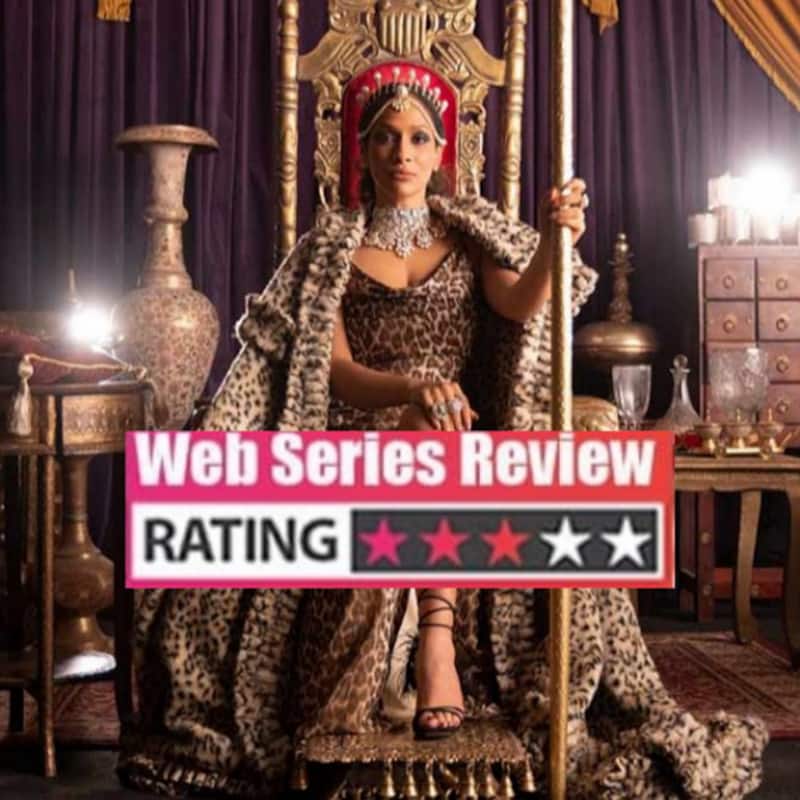 Making it through untested waters the first time around could be a fluke though, which makes repeating the act the real proof of the pudding. So, do Masaba Gupta, Neena Gupta, Neil Bhoopalam and the rest of the gang work their charms the second time over? Well, y'all would be happy to know that Masaba Masaba season 2 is just as breezy and a fun watch, with subtle feminist undercurrents, as season 1 was if not more. So, are you excited about what to watch this weekend or what to watch this week and wondering whether Masaba Masaba 2 is worth your time? Scroll down for my full Masaba Masaba season 2 web series review... Also Read - Imlie, Mehndi Hai Rachne Waali, Shaurya Aur Anokhi Ki Kahaani and other shows where fans' demanded season two with same leads

Watch the Masaba Masaba 2 trailer below:

We saw and probably had our fill of Masaba Gupta's disillusionment with Bollywood celebs and her trials and tribulations in the fashion world, so it's comes as a breath of fresh air that the writers and Director Sonam Nair bring the frothy romance of the first season to the forefront this time around, focusing more on Masaba's love life and the many misfires and musical chairs that go along with it. Of course, there's the fashion stuff happening in the background for those still interested, and some of the Bollywood cameos still pleasantly surprise. The performances by everyone are a breeze, and Masaba again does a fine job of playing herself in a slightly fictionalised way. The slick production values and adept camerawork are other highlights.

Once again, the show suffers from lack of depth, perhaps more so this time around. The editing also is an issue, with each episode needing to have been trimmed by 10-12 minutes.