Naane Varuvean movie review: Dhanush will scare you in this must-watch psychological thriller directed by Selvarghavan

Selvaraghavan directorial Naane Varuvean, starring Dhanush in dual roles hit the screens today and audiences and netizens are praising the film for the amazing performance by Dhanush. 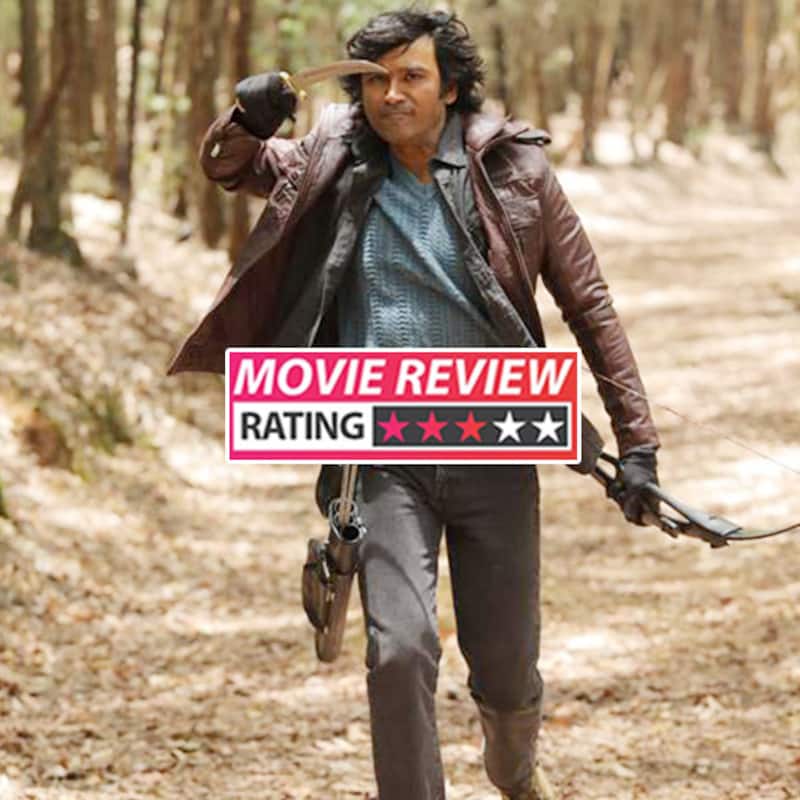 Director: Selvaraghavan
Cast: Dhanush
Rating: 3/5
Selvaraghavan directorial Naane Varuvean, starring Dhanush in dual roles hit the screens today and audiences and netizens are praising the film for the amazing performance by Dhanush. This film is scary, entertaining, spine-chilling and whatnot. Well, here is the review.

Kathir and Prabhu and identical twins who are unlike as the south and north poles. Kathir is a violent person and is unbelievably sadistic in nature. He even gives chills to his parents with his looks that scare them. Prabhu (Dhanush) is completely opposite to this and twenty years later, he is leading a happy life with his wife (Indhuja Ravichandran). Prabhu has a pre-teen daughter and she is the apple of his eye.

On the other hand, the whereabouts of Kathir is unknown. On a not-so-fine day, Prabhu’s daughter starts behaving strangely and she sounds scary. She will be seen talking to a non-existing imaginary friend. She is seen hallucinating that her imaginary friend who tells her that her father will be killed. Is Kathir (Dhanush, again), who might be back from the wilderness, going to wreak havoc in Prabhu's life?

The story of the film is quite amazing. When watched, it is understood why the makers did not promote the film and stayed silent about it. Dhanush, with each film, just lives beyond the expectations of the audiences. While we are yet to get over his performance in Thiru, he is back with another spine-chilling performance that leaves us awe-struck. In fact seeing him behave like a psych, giving us horror moments are new to his fans.

Selvaraghavan has made a ‘wow’ film and he deserved this kind of mind-blowing comeback. What can happen when toxic love enters your life and what can it do if you are shown in the best possible way? The interval twist is mind-blowing.

The second half is not as great as the first one. It is average. The first half is so great that you expect the second half also to be. The screenplay should have been a lot better.

This film is a must-watch if you are a fan of Dhanush, and horror thrillers. Also, Selvaraghavan’s comeback deserves all the love.