Pathaan early reviews are out ahead of the release on 25th January. Check out what netizens have to say about Shah Rukh Khan's new release 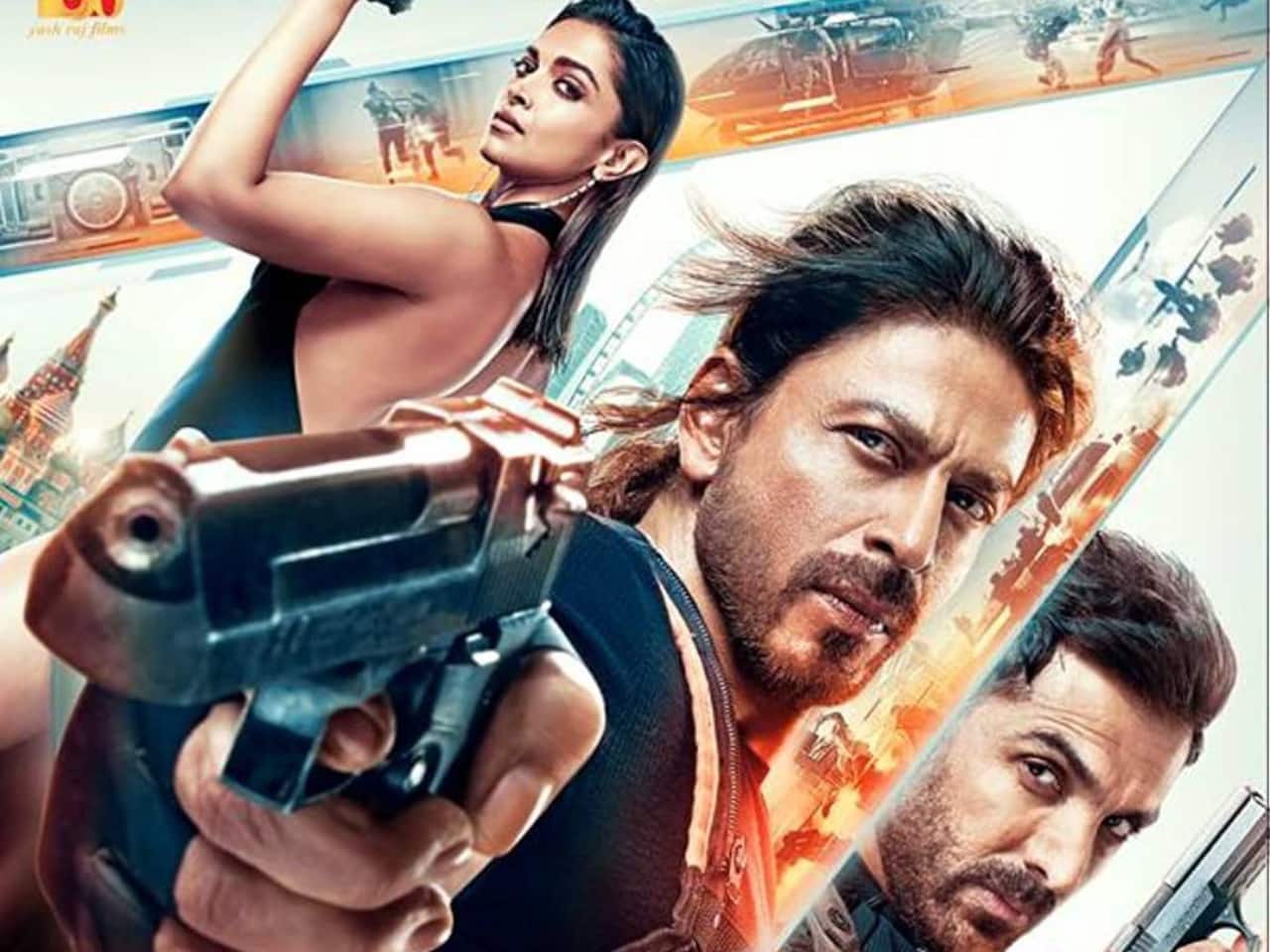 Shah Rukh Khan starrer Pathaan has come closer to its ‘The Day’. the film is all set to make a blockbuster opening on 25th January 2022. Fans are eagerly waiting to see King Khan on the big screen for his electrifying comeback after a hiatus of four years. Ahead of the release, netizens have already reviewed the action thriller. Also Read - Pathaan Box Office: Shah Rukh Khan-Deepika Padukone film makes Rs 50.46 crores in advance booking; beats WAR, Thugs of Hindostan [Latest Updates]

Pathan is a spy thriller helmed by Siddharth Anand and an ambitious project of producer Aditya Chopra. The movie stars leading actors of Bollywood - Shah Rukh Khan, Deepika Padukone, and John Abraham in the lead roles. The actioner is expected to break the failure streak of Yash Raj films from the previous year 2022 when all the big films released under the banner didn’t perform well. Also Read - Pathaan: Thalapathy Vijay fans will get to see T67 promo with Shah Rukh Khan and Deepika Padukone starrer?

Check out what Shah Rukh Khan fans has to say about Pathaan before watching the film in theaters. Netizens have shared their early reviews prior to the significant release. A self-proclaimed film critic Umair Sandhu tweeted his early review of SRK’s much-awaited Pathaan. He calls the film the finest action movie of this decade. Also Read - Republic Day 2023: Hindi films that took Box office by storm on R-Day; will Pathaan break records?

Taking to the micro-blogging site, he tweeted, "#Pathaan is the finest Action movie this decade. Very Entertaining Action-Thriller movie, from start to an end you will not take a break for anything. Fresh spy story, Super tight Racy Screenplay with Terrific Direction & Performances by #ShahRukhKhan & #JohnAbraham." He added five out of five stars for the movie.

In the following tweet, he mentioned that in the history of Bollywood Pathaan is the most profitable film covering 350 crores even before its release through digital, music & OTT and that’s the power of the King.

Another fan gave an early review stating, “A thoroughly entertaining experience in all the way, A standard setting film in terms of action realism & brevity.” The user added that the film is a medley of action, emotions, betrayal, and Patriotism. Talking about the actors he mentioned SRK is freaking flawless, John Abraham is tough & brutal, and Deepika Padukone is stunningly good.

Pathaan is produced under the banners of Yash Raj Films. Despite releasing on a non-holiday and on Wednesday it will be a blockbuster film breaking all records. The film is all set to release in three languages - Hindi, Tamil, and Telugu on 25th January 2023.