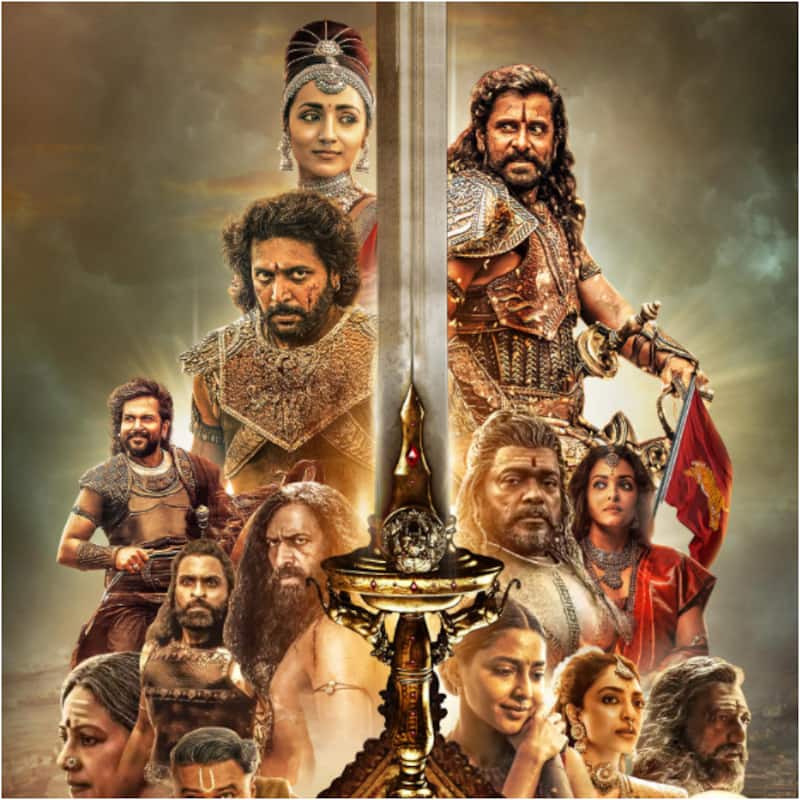 Ponniyin Selvan – Part 1 starring Chiyaan Vikram, Jayam Ravi, Karthi, Aishwarya Rai Bachchan, and Trisha Krishnan has hit the big screens today. It is one of the most awaited films of the year and is expected to take the box office by storm. PS1 is a Tamil film, but it has been dubbed and released in various languages like Hindi, Telugu, Malayalam, and Kannada. While in Tamil markets it is expected to do extremely well, word of mouth and reviews will help the film in other languages. Also Read - Kantara to Ponniyin Selvan 1: Popular South Indian films of 2022 that earned Rs 400 crores plus at the box office

Well, many moviegoers have already watched Ponniyin Selvan and they can’t stop praising the film. From performances to Mani Ratnam’s direction to AR Rahman’s music, everything has left netizens in awe. They are calling it ‘blockbuster’ and ‘mind-blowing’. Check out the tweets of the netizens below… Also Read - Trending South News Today: Kriti Sanon reacts to Adipurush delay; Ponniyin Selvan 1 team has a reunion sans Aishwarya Rai Bachchan and more

Chiyaan - The Performer.?
Adithya Karikaalan - The Showstealer.?
What an Actor and What a performer you are @chiyaan ❤️??#PS1 is getting positive response all over and thanks to the Maestro #ManiRatnam sir.!❣️#PonniyinSelvan #PonniyinSelvanFDFS #PS1review #Thalapathy67 pic.twitter.com/oSyFJ2MHOk

#PS1Review
Excellent and engaging halves. No mass elements for Heroes. Climax ??. Worth watching

Not #Baahubali level combat. Yet that bone chilling climax in the end does the job? A must watch movie

Ponniyin Selvan is a two-part film, and after watching the first part, moviegoers are already excited about the second installment. The release date of PS2 is not yet announced. Also Read - Ponniyin Selvan I: Fans miss Aishwarya Rai Bachchan as Trisha Krishnan, Karthi, Vikram and others have a fun reunion

In the Hindi markets, the film will face tough competition from Vikram Vedha. But, looking at the audience’s reaction, we can expect that Ponniyin Selavn will also do well in Hindi.