Ponniyin Selvan quick movie review: Chiyaan Vikram and Aishwarya Rai Bachchan starrer has hit the big screens, and here's what BollywoodLife reviewer has to say about the first half of the film. 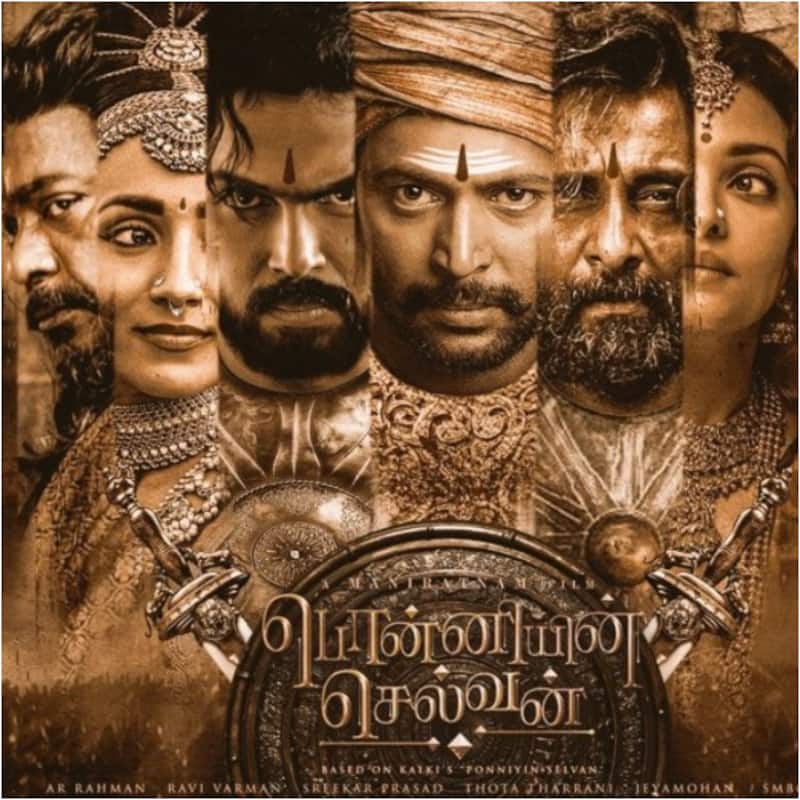 Today is a big day in the world of Entertainment as Mani Ratnam's magnum opus has been released in theatres. The film that stars Chiyaan Vikram, Aishwarya Rai Bachchan, Trisha Krishnan, Karthi, and more has had a huge buzz. The period drama boasts of giving the audience a visually spectacular experience and the advance booking looked very encouraging, promising a blockbuster box office collection. Also Read - Hansika Motwani to Sonam Kapoor; Here's a list of actresses who tied the knot with businessmen [Watch Video]

Ponniyin Selvan releases along with Vikram Vedha starring Hrithik Roshan and Saif Ali Khan and is touted to be a massy masala entertainer. Both films have different genres and therefore are not really competition when it comes to the audience. However, it remains to be seen if the audience embraces a Baahubali-like experience or a KGF 2-like extravaganza. While you too make that decision, we bring you the review of the first half of Ponniyin Selvan. Also Read - Bigg Boss 16 Promo: Sumbul Touqeer Khan seeks revenge from Shalin Bhanot; latter adds drama and says, 'I miss my friend'

Aditya Karikalan (Vikram), the main man of the Chola dynasty is out on the war ground to defeat his opponents and win the dynasty. Vallavaraaya Vandeduvdu (Karthi) is sent to Thanjavur with a message to Sundara Chola (Prakash Raj) and Kundavai (Trisha). Vallavaraya is on a mission to find out what is happening against the Cholas. Also Read - Year-ender 2022: Pushpa Rules! Allu Arjun-Rashmika Mandanna songs Srivalli, Saami Saami are among the most-watched music videos

Nandini (Aishwarya Rai), the Pazhuvoor queen and wife of Periya Pazhuvettaraiyar and Aditya Karikalan's love interest, has a master plan and a lot of things running in her mind. Now what's the plan and what all of them have against the Cholas has to be found out by Vallavaraya. Now it is time for Aditya Karikalan and Arunmozhli (Jayam Ravi) to save their dynasty.

Basically, Ponniyin Selvan is a five-part historical fiction series based on the life of Arulmozhi Varman, who later became the great Chola emperor Rajaraja Chola I. Throughout the 2,220-odd pages, Kalki has woven a tale of the power struggle among the three popular Southern kingdoms—Cholar, Cheran, and Pandiyans—peppered with his own wit, story, and narrative.

Performances from lead actors Vikram, Jayam Ravi, Trisha, Aishwarya Rai Bachchan, and Karthi are fabulous. In fact, Karthi is the actual hero of the film. He has done a great job.

Production qualities are huge and amazing. Mani Ratnam did not leave a stone unturned when it comes to making the film at its best. The screenplay needs to be a little better to understand the flow of the story. Because this story, being part of mythology, is not everyone's cup of tea. Worth watching again and again.

Stay tuned to BollywoodLife for a detailed review