Raksha Bandhan movie review: The FIRST review of the Akshay Kumar and Bhumi Pednekar starrer is out now. The film is slated to release on 11th August 2022. 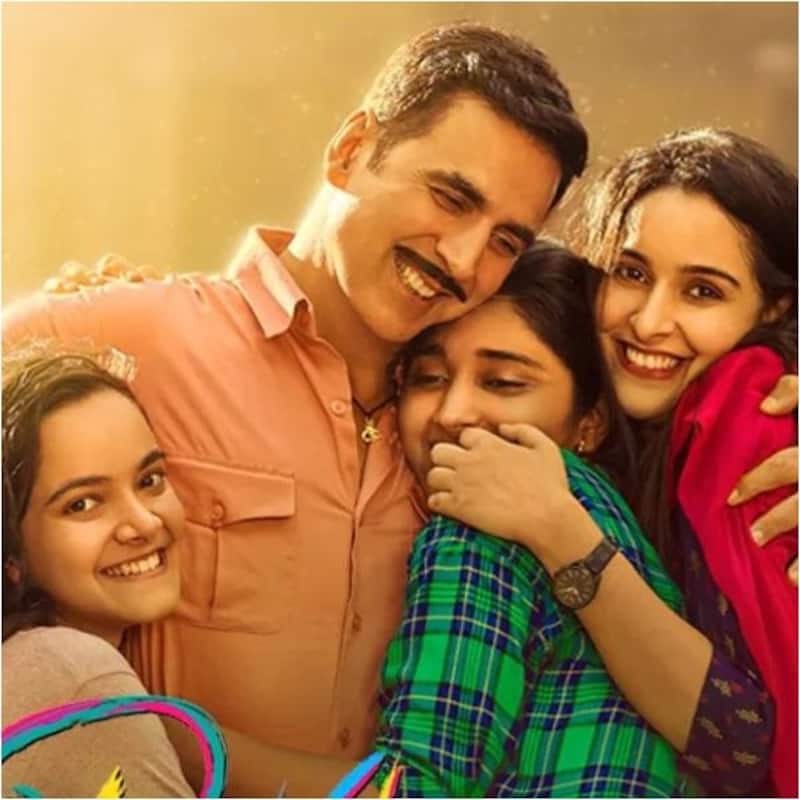 After Bachchhan Paandey and Samrat Prithviraj, Akshay Kumar is now gearing up for his third release of the year, Raksha Bandhan. The film also stars Bhumi Pednekar, Sadia Khateeb, Sahejmeen Kaur, Smrithi Srikanth, and Deepika Khanna. The trailer and the film's songs have impressed everyone, and now moviegoers are keen to know the reviews of the film. Well, finally, the first review of Raksha Bandhan is out now. Umair Sandhu, a member of the overseas Censor Board, recently saw the film and shared his review on Instagram. Also Read - After lashing out at Liger star Vijay Deverakonda, film exhibitor Manoj Desai targets Aamir Khan, Akshay Kumar

Directed by Aanand L Rai, Raksha Bandhan is slated to release on 11th August 2022. The film will be clashing with Aamir Khan starrer Laal Singh Chaddha. In his review, Umair had given Laal Singh Chaddha 4 stars and called it a masterpiece. Also Read - From Vijay Deverakonda-Ananya Panday's Liger to Aamir Khan's Laal Singh Chaddha — 5 much-anticipated movies of 2022 that turned out to be complete disasters

Well, it’s the clash of the titans at the box office; however, the target audiences of both films are quite different. While Raksha Bandhan looks like a massy film, Laal Singh Chaddha looks like a movie for multiplex audiences.

Raksha Bandhan and Laal Singh Chaddha have been receiving a lot of negativity on social media as netizens are trending #BoycottLaalSinghChaddha and #BoycottRakshaBandhanMovie. However, fans of Akshay and Aamir are excited to watch the movie in theatres.