Ramarao On Duty movie review: Ravi Teja impresses the audiences with his performance while the poor screenplay disappoints 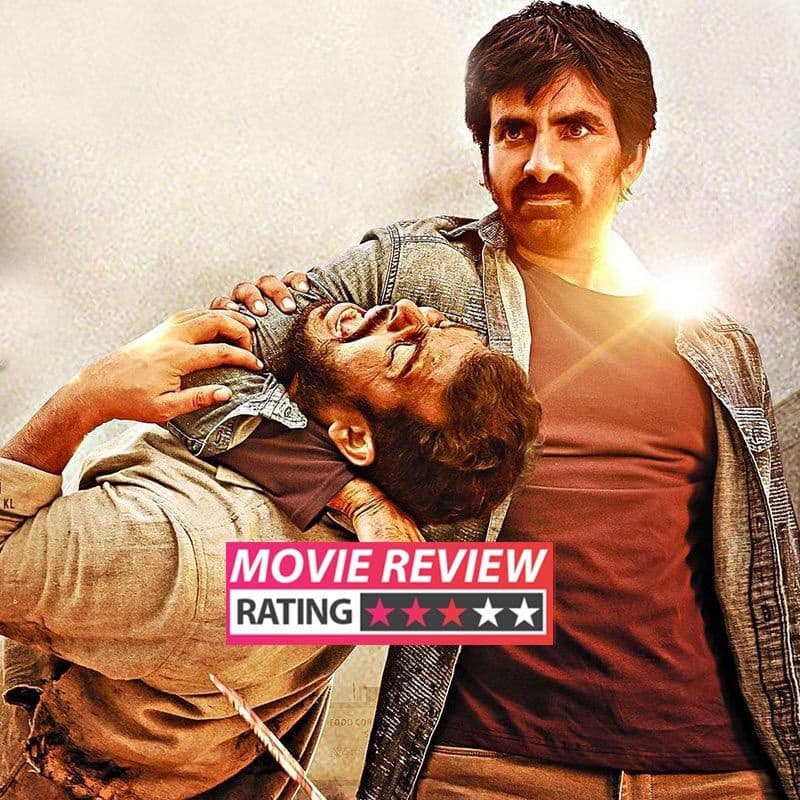 Ramarao (Ravi Teja) is an MRO and is posted in Chittoor. This is in the year 1995. While working on details of a case, he finds out through the investigation that illegal smuggling is happening in that area and is responsible for the deaths of many. These deaths revolve around red sandalwood smuggling. Also, many people have already gone missing in this scam. Also Read - Trending TV News Today: Nia Sharma-Paras Kalnawat's Jhalak Dikhhla Jaa 10 promos win hearts, Erica Fernandes reacts to trolling of her Viking look and more

In this process, he confronts with the local police officer Jammi Murali (Tottempudi Venu) and his SP. All the leads point to the sandalwood mafia which has been managed by a person named Viraz. With some highly- influenced people being part of this scam, Ramarao finds it difficult to solve the case. But how he manage to solve the mystery behind the case is something you have to watch on the big screen. How Ramarao unravels the mystery and stops the smuggling of red sandalwood in his district is the subject of the remaining half of the narrative. Also Read - BTS: Kim Taehyung aka V BEATS co-member Jungkook, The Gray Man star Ryan Gosling and others to become The Hottest Man Alive [VIEW LIST]

Ramarao On Duty is directed by Sarath Mandava. Set in the backdrop of Chittoor in the year 1995, the film comprises a few factual incidents included in the script. The story is definitely a good one that runs on a serious note. Ramarao On Duty sounds like it is an out-and-out commercial entertainer but it is more than that. Ravi Teja's performance, as usual, is a hit. This 55-year-old actor looks very young in the film and fits well into the role of a cop. Divyansha Kaushik plays his wife and Rajisha plays his lover. The art department needs a special appreciation here as they managed to bring those years back to life. Fights and pre-climax episodes from the film are worth applause.

The first half runs at a very slow pace and seems very dull. In some scenes, the screenplay is poor and a few actors do not fit into the roles they are roped into. Some scenes seem really boring.

Ramarao On Duty is interesting in bits and pieces but manages to keep you stuck to it. Worth watching it once.