Rocketry The Nambi Effect movie review: Here's what netizens have to say about R Madhavan starrer. Check out the tweets... 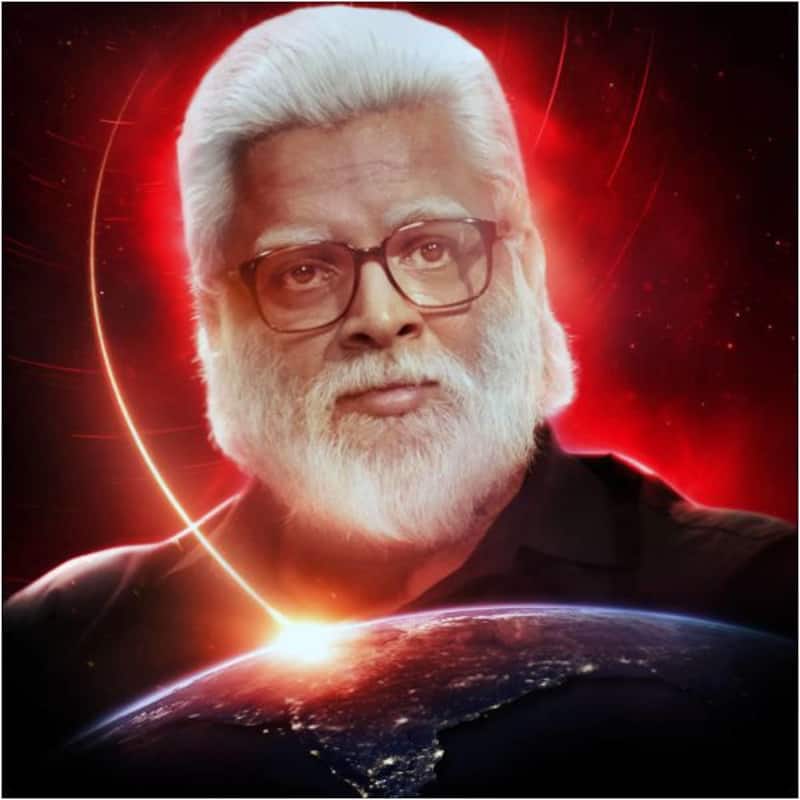 After getting delayed multiple times, R Madhavan starrer Rocketry The Nambi Effect has hit the big screens today. Madhavan has not just acted in the film, but he has also directed it. The movie, which is a biopic on Nambi Narayanan also stars Simran in the lead role. Rocketry is a multi-lingual film and has Shah Rukh Khan in a cameo in the Hindi version, and Suriya has done a cameo in the Tamil version. The trailer of the film had impressed one and all, and now, even the movie has left a huge mark. Also Read - Kaun Banega Crorepati 14: Amitabh Bachchan and ex-host Shah Rukh Khan's per episode salary will pop your eyes out

Netizens are loving the film and they are calling it a ‘masterpiece’ and ‘Oscar worthy’ A netizen wrote, “#NambiNarayanan @NambiNOfficial #RocketryTheNambiEffect #Rocketry One of the best cinematic experience I have seen.. The direction, the music, the actors everyone was just splendid.. @ActorMadhavan did what he always do the best #ShahRukhKhan Oscar deserving movie sir..” Check out the other tweets below… Also Read - Friendship Day 2022: Shah Rukh Khan-Salman Khan, Sanjay Dutt-Arshad Warsi and more Bollywood actors who became friends after working together in a film

#NambiNarayanan @NambiNOfficial #RocketryTheNambiEffect #Rocketry
One of the best cinematic experience I have seen.. The direction, the music, the actors everyone was just splendid..
@ActorMadhavan did what he always do the best❤️❤️ #ShahRukhKhan?
Oscar deserving movie sir.. pic.twitter.com/mqEX7cdMRX

The untold true story of Nambi Narayanan sir today realised to the world and our #india @NambiNOfficial sir struggle will not be forgotten.@ActorMadhavan sir acting and dedication for the movie superb.
4.2/5⭐️#isro #Rocketry #Madhavan #movies pic.twitter.com/MxOWqWSTDe

ROCKETRY
What a biopic of Dr.Nambi Narayanan sorry sir for our country.I hope that every student should go and watch a story and how he made the first engine of our @isro A great Thanks to @ActorMadhavan #RocketryTheNambiEffect #Rocketry And A great Thanks to our @NambiNOfficial pic.twitter.com/T1LN3GmM9V

The movie marks R Madhavan's directorial debut, and he had revealed that someone else was supposed to direct the film, but that filmmaker opted out and later he took up the job. However, Madhavan in an interview had revealed that he won’t be directing any other film. But, we wonder if he will change his mind as Rocketry The Nambi Effect has received such a great response. Also Read - Yeh Rishta Kya Kehlata Hai star Pranali Rathod aka Akshara turns Kuch Kuch Hota Hai's Anjali; THIS Naagin actor replaces Harshad Chopda [Watch]

When it comes to box office, it is expected that the movie will take a slow start, but one can expect it to grow with positive word of mouth.