Thiruchitrambalam is being hailed for its middle-class vibe and different feel, while Dhanush, Nithya Menen, Raashii Khanna and Priya Bhavani Shankar's performances are also being praised sky high 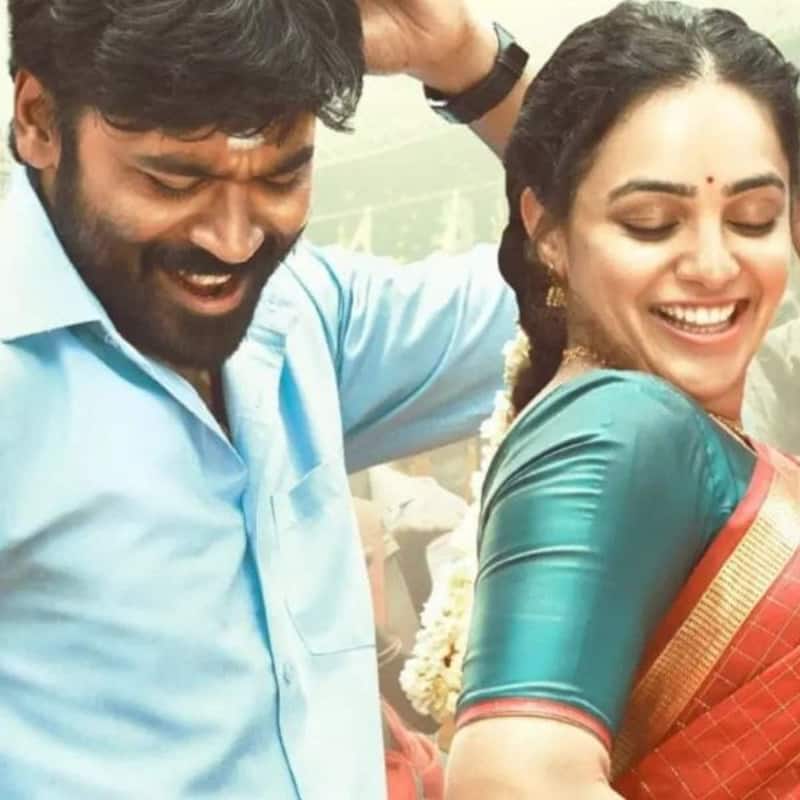 Thiruchitrambalam, starring Dhanush, Nithya Menen, Raashii Khanna and Priya Bhavani Shankar, has released today and the good news for all Dhanush fans is the movie has formed an instant connect with both the audience and critics. Besides the good reviews, Thiruchitrambalam is being hailed for its middle-class vibe and different feel, which viewers are hailing as a breath of “breath of fresh air amidst all the mass, action, thriller movies”, while Dhanush, Nithya Menen, Raashii Khanna and Priya Bhavani Shankar's performances are also being praised sky high. Check out what netizens and Tamil film industry insiders are saying about the movie below: Also Read - Trending South News Today: Ponniyin Selvan first movie review OUT, Dhanush stuns in dual role in Naane Varuvean and more

Megham Karukkatha issa vibe ? Not a single scene that is boring!! Kudos to the #Thiruchitrambalam team for making an engaging entertainer so far.. 1st Half..

#Thiruchitrambalam - #MeghamKarukkatha is one of the best shot songs in recent times. Each step of @dhanushkraja is so good to watch, what a dancer he is ?

It has been quite some time since we saw a film of this kind. Amidst all mass action dramas and thrillers, #Thiruchitrambalam is a breathe of fresh air! @dhanushkraja leads the show from the front, while the rest of the cast and crew effectively lend their support. #Dhanush pic.twitter.com/HEaZhI9ulT

#Thiruchitrambalam - The writing and dialogues are seamless! Mithran Jawahar - @dhanushkraja combination is back with an enjoyable feel-good entertainer. @anirudhofficial ‘s music is in magical Raja Zone!

A slice of life story of a Middle class guy..@dhanushkraja 's home ground.. He scores big time..@MenenNithya is impressive..@RaashiiKhanna_ is apt as the high society girl..

Entertaining.. Gets serious towards the interval..