Thunivu Movie Review: Ajith Kumar action thriller is a visual treat; fans call it a blockbuster and want the superstar to get Best ACTOR Award

Thunivu Movie Review: Ajith Kumar's action thriller has been released in theatres and fans are going gaga over his action and are calling it a blockbuster already. 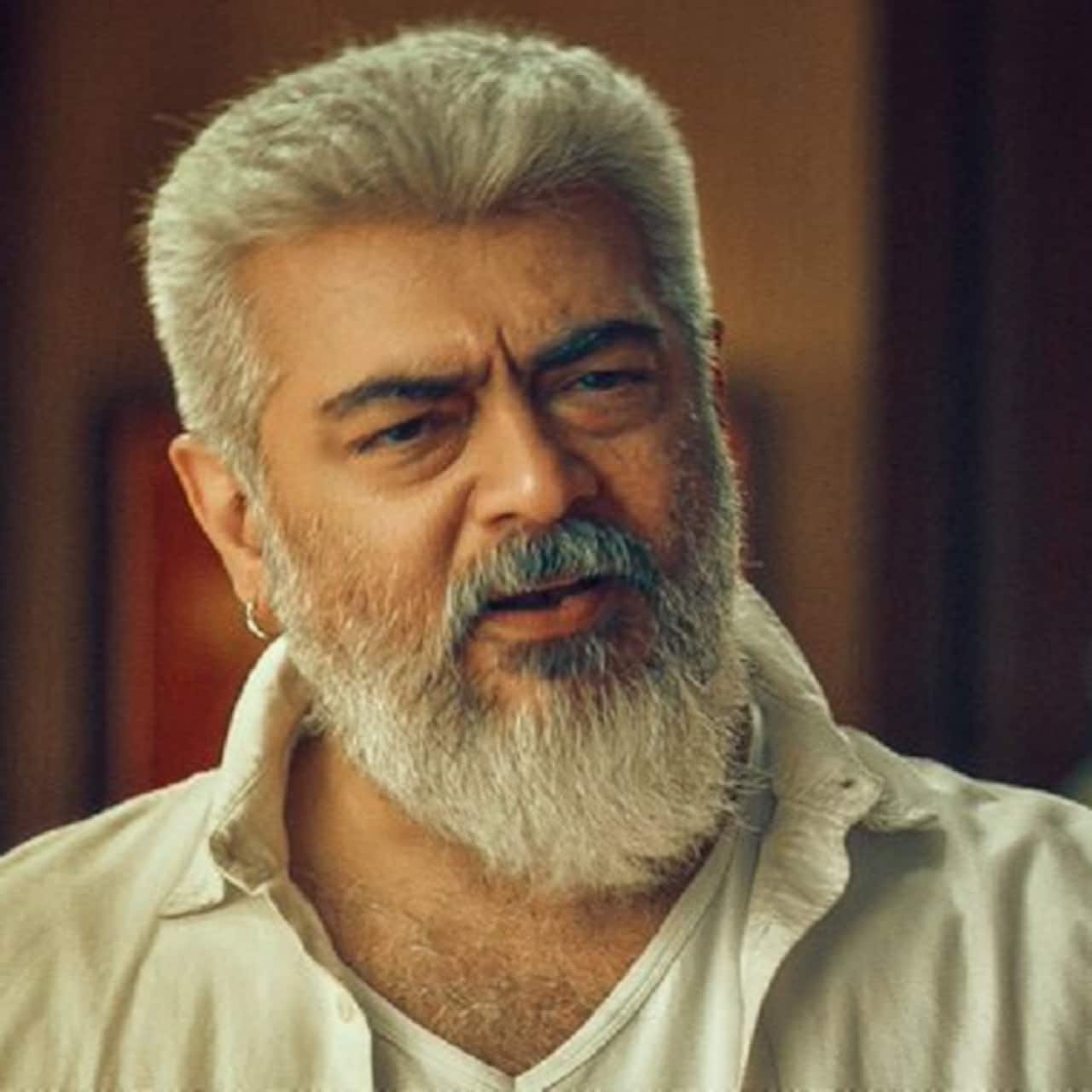 Thunivu Movie Review: Ajith Kumar's most awaited action thriller has been released in theatres and fans have managed to watch it on the first day, the first show and they have been sharing their reviews online. The film has won their hearts and fans are calling it a visual treat. Ajith Kumar's actions have left his fans impressed and they cannot stop raving about him. Ajith is seen in a slightly negative role in the first half and later in second half the transition of the actor and story has left the audience stunned, they are hailing Ajith as a great actor and want him to win the best ACTOR award already. Also Read - Thunivu: Ajith Kumar fan dies while celebrating movie release; tragic times when fans of superstars met unfortunate fate

While leading lady of the film, Manju Warrier too has to done fantabulous work and she is the heart of the film, claim fans. Take a look at how fans are going gaga over Ajith's latest release Thunivu. Also Read - Ajith to Prabhas and more: Rare facts about South Indian actors will blow your mind

#Thunivu - Much needed message for the society !

Usage of #creditcard & #mutualfunds will see its damage for sure !

The story of the film is based on bank frauds that is happening these days and the layman is connecting themselves with it. Thinuvu is produced by Boney Kapoor and he too is all happy with the rave reviews coming in for the film. Also Read - Ponniyin Selvan II, Thunivu and more: Big budget South Indian movies releasing in first half of New Year 2023 that can give nightmares to Bollywood