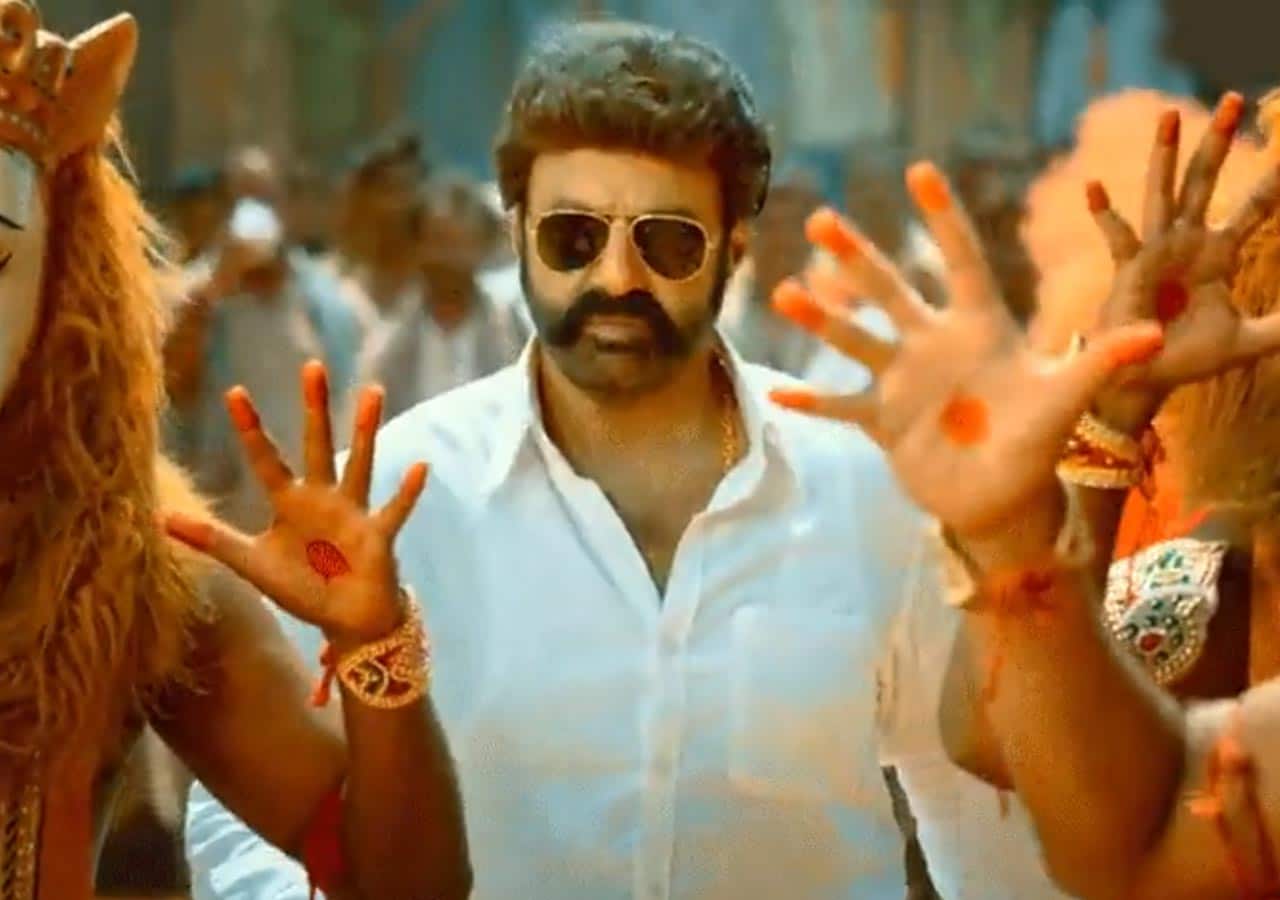 Nandamuri Balakrishna most awaited film Veera Simha Reddy has been released in the theatres and fans are going gaga over his unmatchable swag and calling him the god of the masses. The film is all about Balakrishna's swag and power and the fans love this kind of film of the actor. Nandamuri Balakrishna has been ruling the industry for ages now and now seeing him fight in this dhamakedaar action film along with lengthy monologues, his fans cannot contain their excitement and call the film a blockbuster. The first day of the show is reportedly Housefull and with good word of mouth, the film is definitely going to make one of the most profitable films of the superstar. After all, Balayya is back in a never seen action avatar.

Balayya is back with his signature??#VeeraSimhaReddypic.twitter.com/qUTjXzJ2HC

It’s high time that telugu movie goers in overseas has to refrain from these activities. There is no issue in engaging and enjoying, but causing nuisance is unwarranted#VeeraSimhaReddyOnJan12th #VeeraSimhaReddy #TeluguCinema #VSR #BalakrishnaNandamuri #NBK #NandamuriBalakrishna pic.twitter.com/yHTiBRYaJq