The coronavirus pandemic did not stop weddings and engagements in the South Indian film industry. Rana Daggubati-Miheeka Bajaj, Kajal Aggarwal-Gautam Kitchlu, Niharika Konidela-Chaitanya and other celebs settled into marital bliss this year, braving all the elemental issues.

In a bleak year, South Indian celebs like Rana Daggubati, Kajal Aggarwal, Niharika Konidela and others brought in a lot of love, colour and festivities with their weddings. Though low on guests, the marriages had that dreamy vibe that makes us all mushy. Take a look here at 12 celebrity couples from the South who tied the knot amidst the coronavirus pandemic Also Read - Working in Acharya has helped Pooja Hegde fulfill her long harbored dream! Here's how

Balu Varghese-Aileena Catherin Amon
Malayalam actor Balu Varghese married his stunning model girlfriend, Aileena, in Kochi on February 2, 2020. It was a traditional Church wedding. Also Read - Say what! Chiranjeevi to star in the remake of THIS Thala Ajith blockbuster? 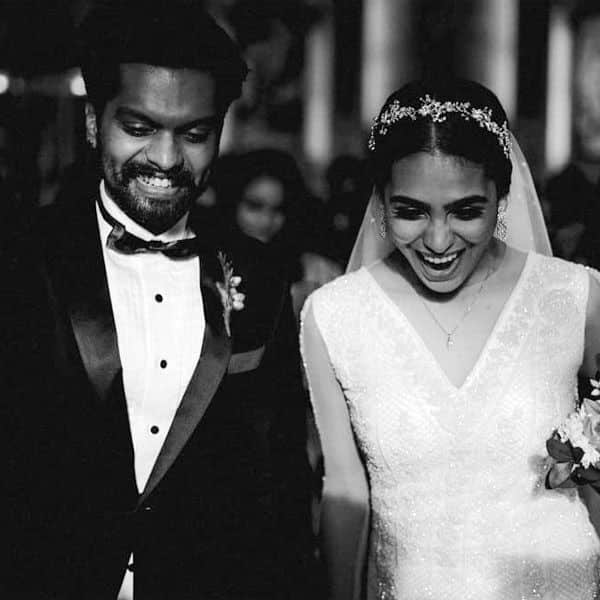 Dil Raju - Tejaswini
On May 10, Telugu producer Dil Raju married Tejaswini. This was his second marriage after the death of his wife, Anitha due to a cardiac arrest in 2017. The marriage happened at Sri Venkateswara Temple in Nizamabad. 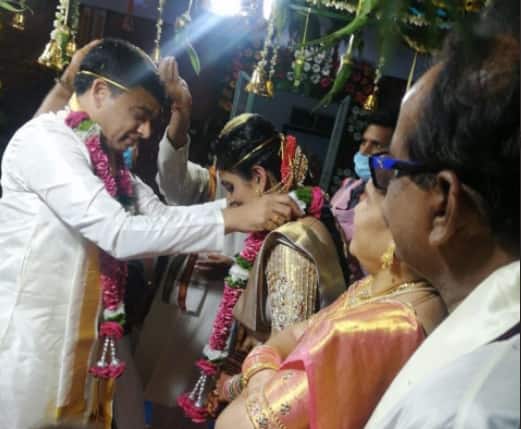 Check out the video below...

Nikhil Siddhartha-Pallavi Varma
On May 14, 2020 Telugu actor Nikhil Siddhartha married his long-time sweetheart Dr Pallavi Varma. The two had been going steady for a while now. She is from Bhimavaram. The marriage took place at a resort in Hyderabad. 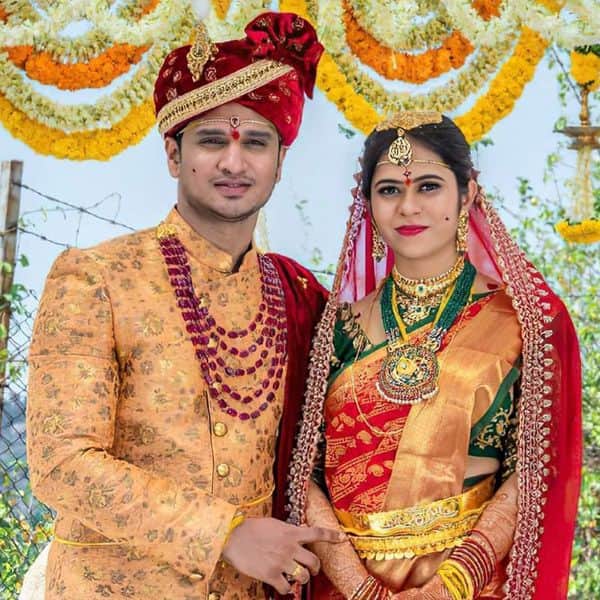 Prabhudheva-Himani
The ace choreographer tied the knot for the second time with Mumbai-based physiotherapist Dr Himani in May 2020. The news become public in October as rumours started floating around. His brother Raju Sundaram confirmed the development and said an official announcement will be made soon. 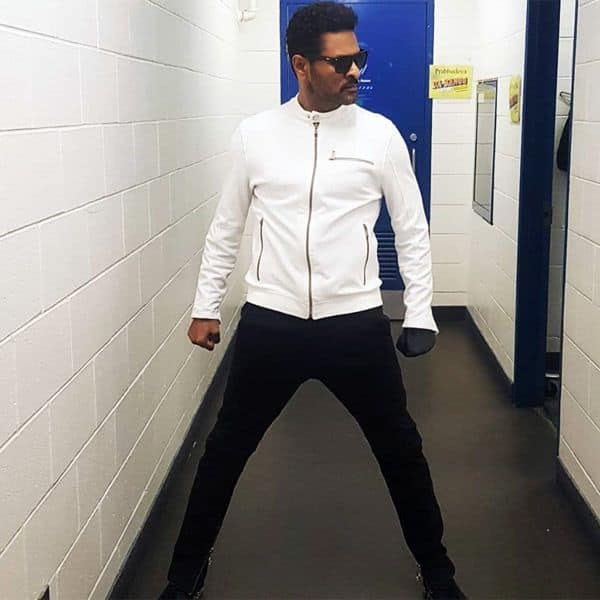 Sujeeth-Pravallika
Just after the pandemic ended, Saaho filmmaker Sujeeth decided to marry his long-time girlfriend, Pravallika. It happened on June 2, 2020. The two had been dating for a long time. She is a dentist by profession. 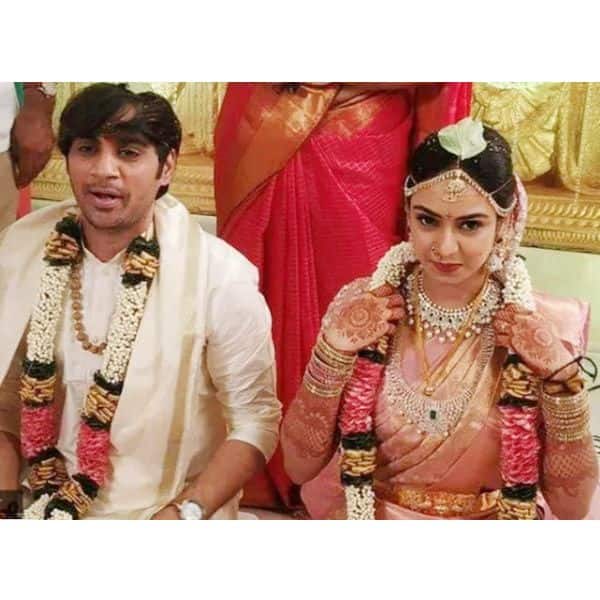 Vanitha Vijaykumar-Peter Paul
On June 27, 2020 Vanitha got married to filmmaker Peter Paul after a brief courtship. The wedding was solemnised by a priest in a hotel. Paul’s first wife Elizabeth Helen declared it a null marriage as he was not officially divorced. Peter Paul’s reported alcoholism ended the marriage in four months. 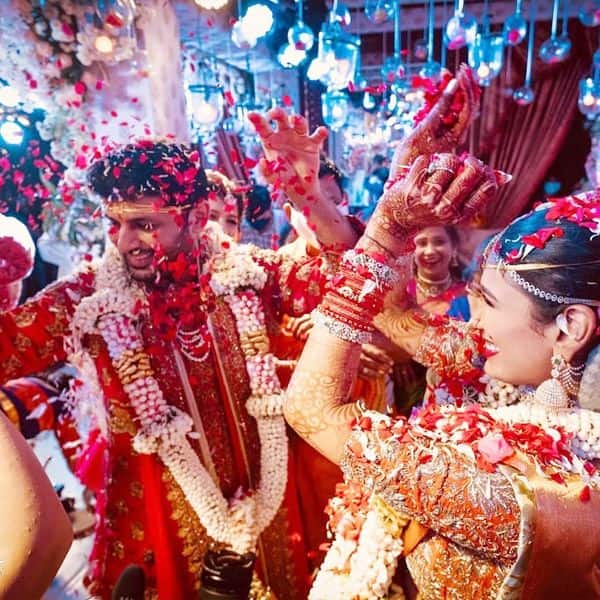 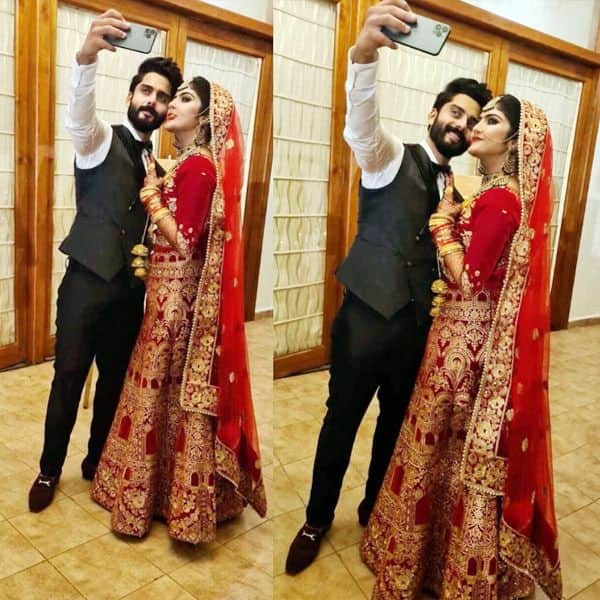 Rana Daggubati-Miheeka Bajaj
Rana Daggubati wedded Miheeka Bajaj on August 8, 2020 in the Ramanaidu Studios. The two knew each other for a decade but began dating a couple of years back. It was one of the dreamiest weddings of 2020. Miheeka Bajaj looked lovely in an Anamika Khanna creation while Rana rocked the contemporary Indian groom look. 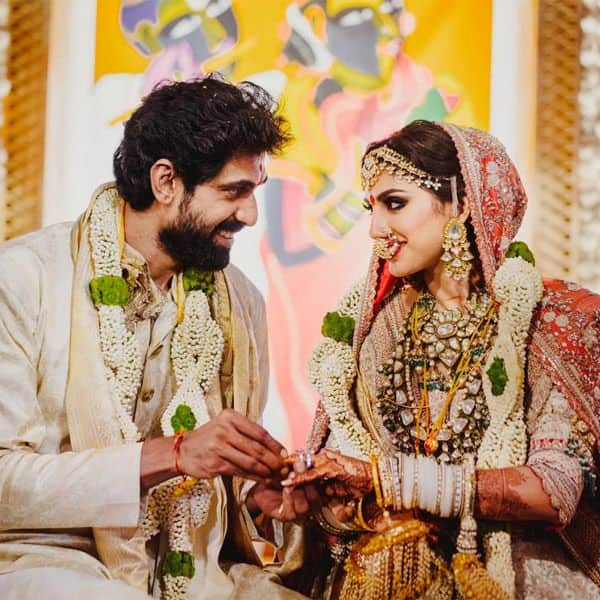 Arav-Raahei
Handsome model Arav of Bigg Boss Tamil fame got married to his girlfriend, Raahei in a private ceremony in Chennai. Both are actors working in the South Indian film industry. It was a Nikaah ceremony. 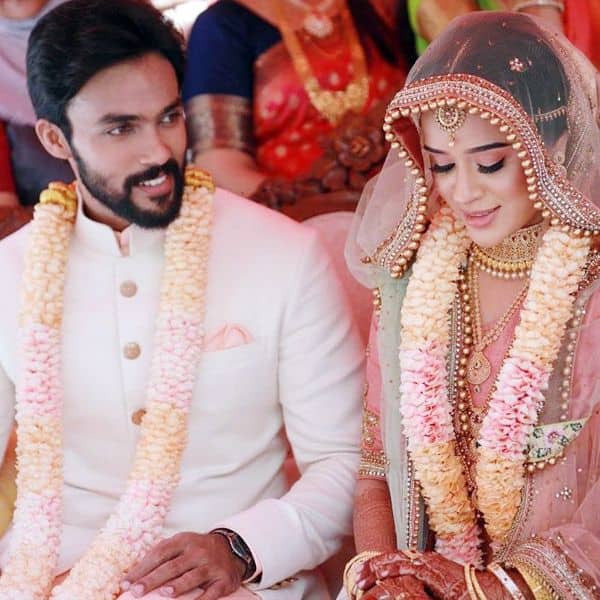 Miya George-Ashwin Phillip
Nothing looks as dreamy as a church wedding. Malayalam actress Miya George got hitched to entrepreneur, Ashwin Phillip in Kochi. The nuptials happened on September 12, 2020. She made for a radiant bride in a gown studded with pearls. 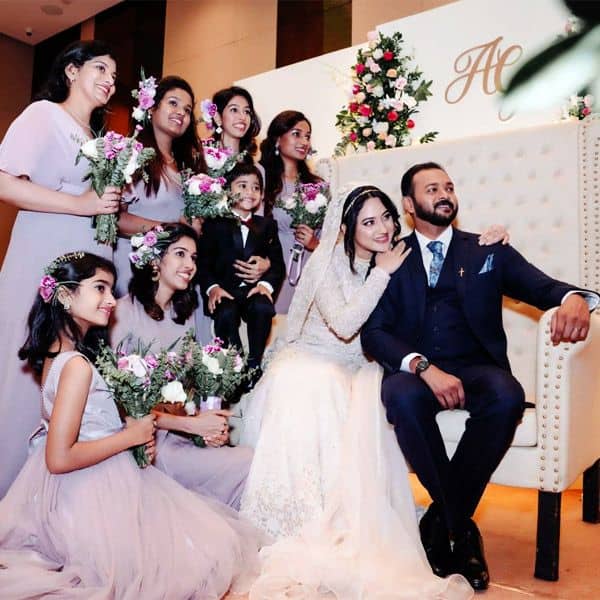 Kajal Aggarwal-Gautam Kitchlu
Kajal Aggarwal who was best friends with design entrepreneur Gautam Kitchlu for years decided to marry in 2020. They got hitched on October 26, 2020 at the Taj Mahal Hotel in Mumbai. It seems the pandemic made them take the plunge. The wedding was a fairy-tale affair with a combination of Punjabi, Kashmiri and South Indian traditions. 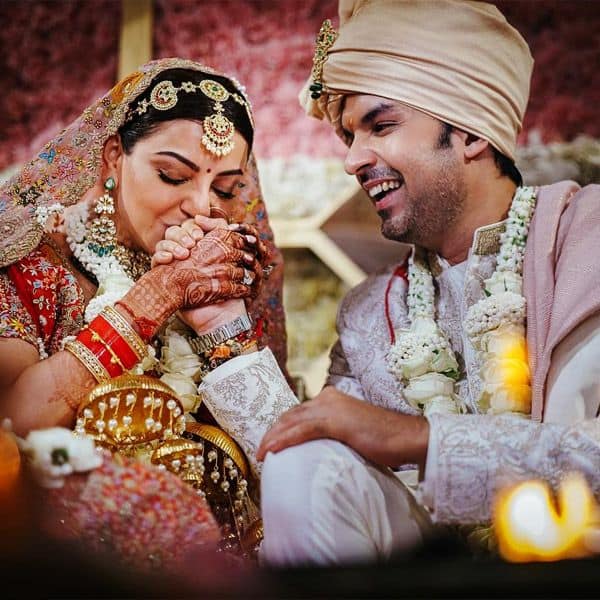 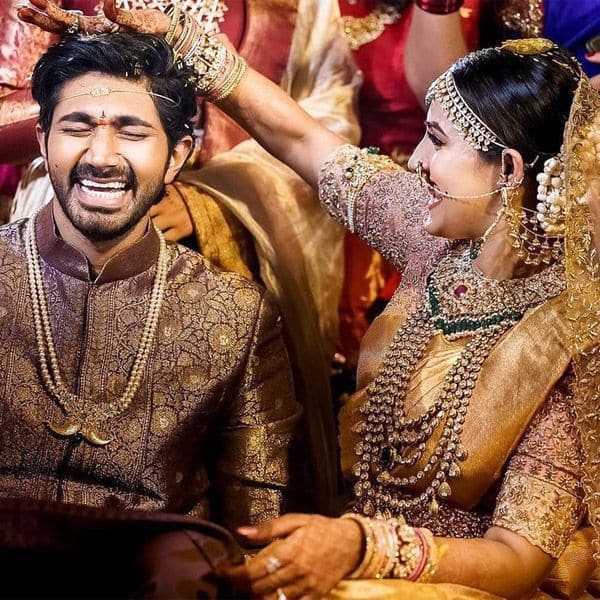 So, here was a recap of all the weddings in the South Indian industry.