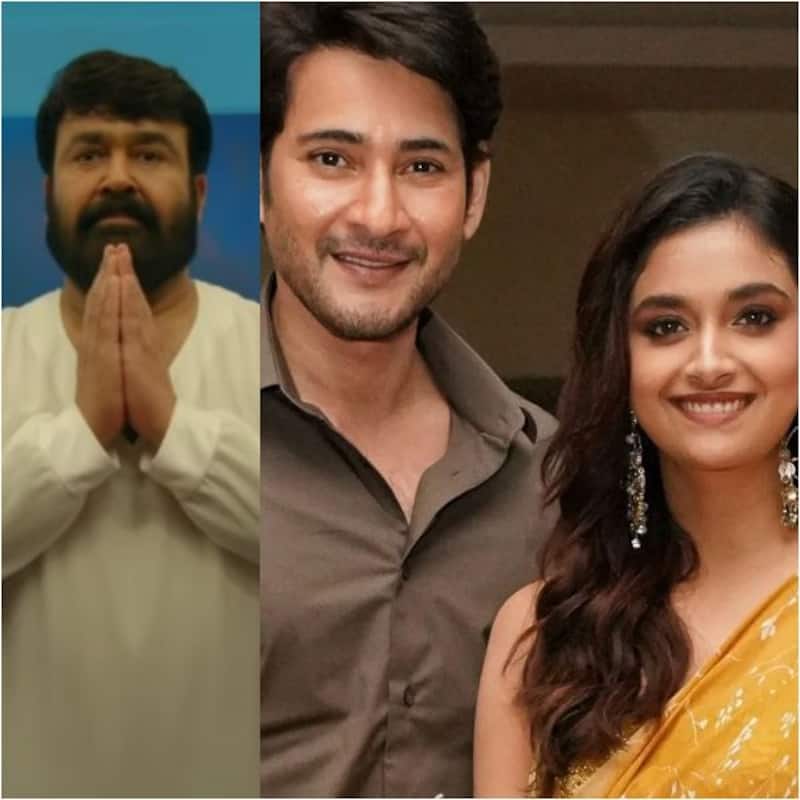 From teaser of Mohanlal starrer Alone to Mahesh Babu and Keerthy Suresh’s pictures from Sarkaru Vaari Paata promotional event; many South movies and celebs have made it to the headlines today. It’s a weekend and you might have missed some important updates about your favourite star or his/her movie. But, don’t worry as we are here with the round up of what all happened today in the South film industry. Below is the list of trending South news of the day… Also Read - Trending Entertainment News Today: Alia Bhatt talks about suhagraat on KWK7, Neetu Kapoor gets trolled, KRK predicts Vikram Vedha disaster and more

Mohanlal unveils the teaser of Alone on his birthday
It’s Mohanlal’s 62nd birthday today, and the Malayalam superstar took to Twitter to share the teaser of his upcoming film Alone. Well, fans of the actor have loved the teaser, and they can’t wait to watch the film. Also Read - Kim Kardashian spotted at Paris Fashion Week; netizens brutally troll the socialite for her dressing sense, say, 'North dresses better'