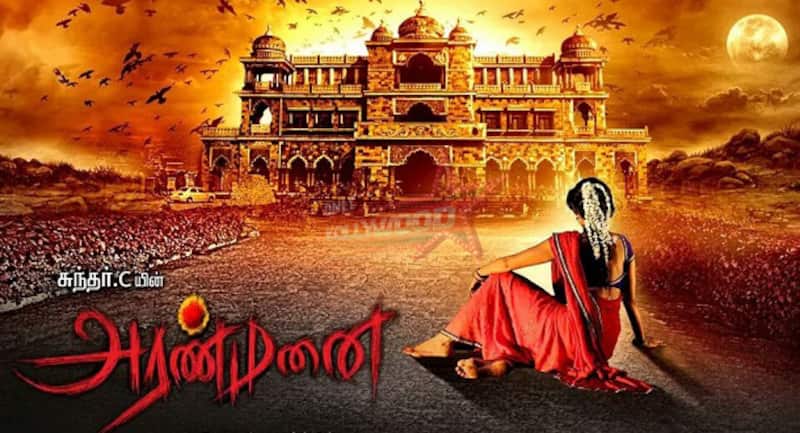 Filmmaker Sundar C says his upcoming Tamil horror-comedy Aranmanai, which will feature more than one hour of computer graphics imagery, will be the best in recent times in the industry. Also Read - Happy birthday Hansika Motwani: The Maha actress' stunning transformation over the years is JAW-DROPPING to say the least [View Pics]

"The film will be high on graphics, running approximately to seventy minutes. I feel it's going to be the best experience for audiences in recent times," Sundar told IANS. Also Read - Trending South News Today: Naga Chaitanya opens up on life after divorce with Samantha Ruth Prabhu, Liger star Vijay Deverakonda reveals his mom's fears and more

Known for churning successful comedies over the years, he is attempting the horror genre for the first time. Also Read - Samantha Ruth Prabhu-Naga Chaitanya, Hansika Motwani-Simbu and more: 5 ex-couples of Tollywood and their current equation

A huge castle plays an important role in the film and Sundar says they spent over Rs.3 crore to construct it.

"We wanted to shoot in a castle but we couldn't find one after searching for months. We finally decided to make one and it cost us over Rs.3 crore. As many as 400 people worked on the construction of the castle over a period of three months," he added.

Sundar, who has starred in few films, will be seen in a cameo in Aranmanai, slated for release in June.