A lot was expected from Chiranjeevi and Ram Charan starrer Acharya. However, it flopped at the box office. 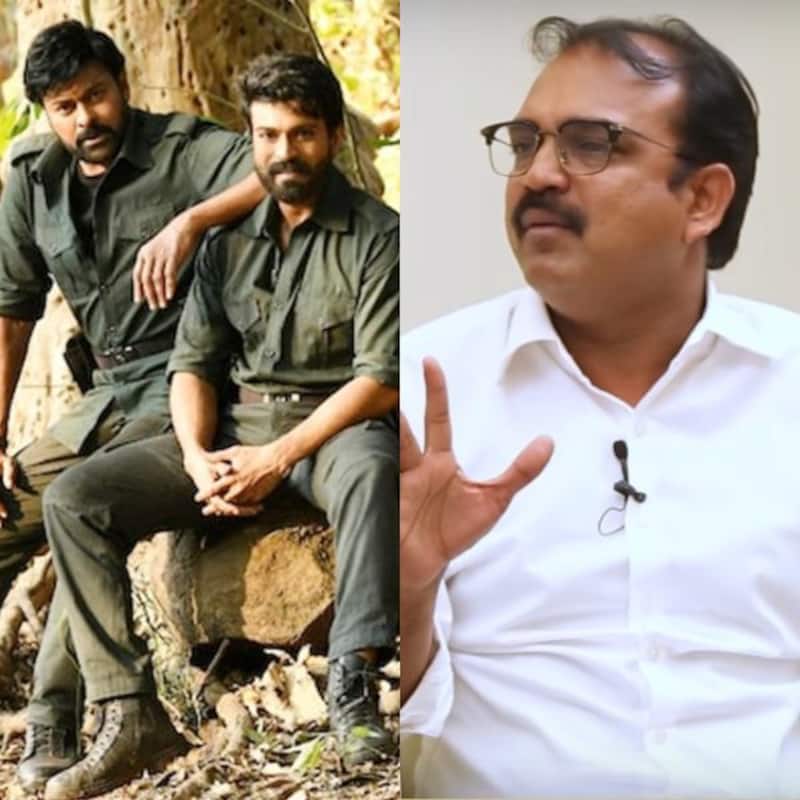 Chiranjeevi and Ram Charan starrer Acharya was one of the most anticipated films. Ram’s RRR was huge hit and broke many records. So a lot was expected from Acharya. However, the film flopped and the filmmakers and distributors suffered a huge loss. After the film tanked, many distributors wanted their money back from producers. Also Read - RRR: SS Rajamouli, Jr NTR, Ram Charan film continues to set new benchmarks in Hollywood; now beats Top Gun Maverick and The Batman [Deets Inside]

Now, according to reports, the filmmakers had already returned a huge chunk of the amount to distributors and exhibitors. It is now believed that the film’s director Koratala Siva has paid Rs 33 crore to the distributors as a part of the final statement. Also Read - South News Weekly Rewind: Pooja Hegde’s shocking revelation about lowest point in career; Suriya invited by the Oscar Academy and more

The film’s budget was reportedly around Rs 140 crore but it managed to make around Rs 40 crore at the box office. Apparently, the film suffered a loss of over Rs 84 crore. It is believed that Chiranjeevi had charged Rs 50 crore for the film while Ram Chran took Rs 10 crore. Pooja Hegde and Sonu Sood were also a part of the film. Pooja’s other releases Beast and Radhe Shyam also didn’t do well at the box office. Also Read - Flashback Friday: When RRR star Ram Charan shared his views on casting couch in South Indian film industry after Sri Reddy's stripping controversy

The film was released on OTT earlier than planned. Now, Jr NTR is working with Acharya director Koratala Siva for NTR 30. According to reports, he is re-reading the script to make sure the film is made well. They had earlier worked teamed up for Janatha Garage.

The motion poster of #NTR30, Fury of #NTR30 was shared by music director Anirudh Ravichander recently. It got a lot of positive reactions from fans. Fans seem pretty excited for the film.