Adipurush starring Prabhas, Kriti Sanon, and Saif Ali Khan is slated to release n 12th January 2023, and the makers have unveiled the first look poster of the film. Check out fans' reactions here... 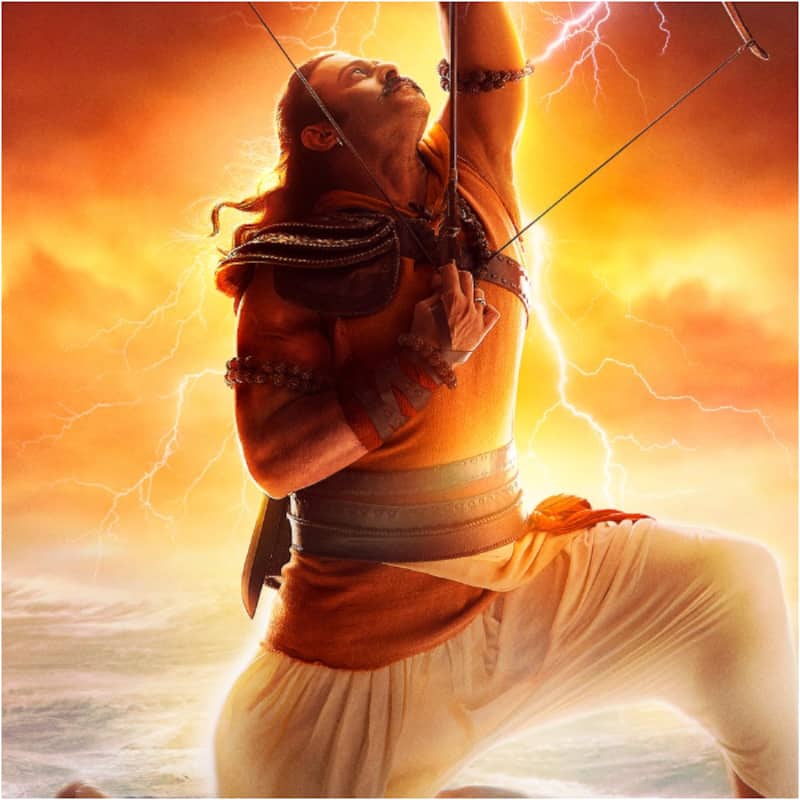 Prabhas, Kriti Sanon, and Saif Ali Khan starrer Adipurush is one of the most awaited films of 2023. The movie is based on Ramayana, and Prabhas will be seen playing the role of Lord Ram in it. The fans of the actor were eagerly waiting for a glimpse of him as Lord Ram. Today, makers finally unveiled a first-look poster featuring Prabhas, and it has failed to impress the fans. Prabhas’ fans surely expected something much better, and that’s why they are disappointed. Also Read - Trending South News today: Kangana Ranaut replaces Jyothika in Chandramukhi 2; Adipurush stars Prabhas, Kriti Sanon to get engaged and more

One of the fans also tweeted that the fan-made posters were better than this. Check out the tweets of the fans below… Also Read - Adipurush star Prabhas went down on his knees to propose Kriti Sanon? The rumoured couple might get engaged soon [Report]

Fan Made posters are far better than this.. #Adipurush #AdipurushTeaser

The makers are going to unveil the poster and a teaser on 2nd October 2022 on the Sarayu River Bank in Ayodhya, UP. While the first look has failed to impress, let’s hope that poster and the teaser impress the fans. Also Read - Trending Entertainment News: Aamir Khan grooves at Ira Khan-Nupur Shikhare engagement, Suniel Shetty confirms Athiya Shetty-KL Rahul wedding and more

Adipurush is shot in Hindi and Telugu and will be dubbed and released in various languages like Tamil, Malayalam, and Kannada. Reportedly, the movie is made on a budget of Rs. 500 crore which makes it one of the most expensive Indian movies.

Directed by Om Raut, Adipurush was slated to release in August this year. But, to avoid the clash with Aamir Khan starrer Laal Singh Chaddha, the film was postponed. It will not hit the big screens on 12th January 2023. Prabhas' last two films, Saaho and Radhe Shyam had failed to impress. So, moviegoers have high expectations from Adipurush.