The teaser of Prabhas, Kriti Sanon, and Saif Ali Khan starrer Adipurush was released recently, and it has failed to impress. Read on to know more... 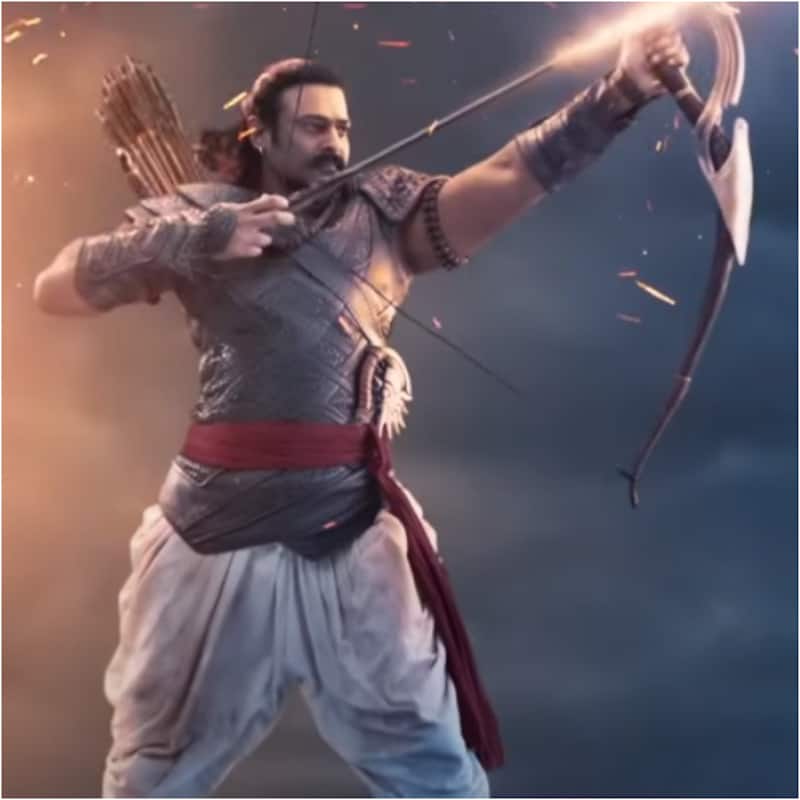 The much-awaited teaser of Prabhas, Kriti Sanon, and Saif Ali Khan starrer Adipurush was released yesterday in Ayodhya with a lot of fanfare. Adipurush is based on Ramayana, and Prabhas will be seen as Lord Ram in it. Kriti portrays the role of Sita, and Saif will be playing the character of Raavan. While the actors’ fans are praising the teaser, other netizens are not much happy with it, and ‘Disappointing Adipurish’ is trending on social media. Well, one thing that netizens got wrong in the trend is the spelling of Adipurush. Also Read - Trending South News today: Kangana Ranaut replaces Jyothika in Chandramukhi 2; Adipurush stars Prabhas, Kriti Sanon to get engaged and more

Adipurush has been making it to the headlines in the entertainment news from the day it has been announced. The movie is undoubtedly one of the most awaited films of 2023, but the response to the teaser has shocked one and all. Check out the tweets below… Also Read - Adipurush star Prabhas went down on his knees to propose Kriti Sanon? The rumoured couple might get engaged soon [Report]

#AdipurushTeaser Will be prabhas another flop movie. His Script selection is worst after bahubali. #Saaho, #Radheshyam, #Adipurush will be next Biggest flop of prabhas's career. #DisappointingAdipurish

Ravan had a Pushpak vahan to travel not a demon bat not even he was demon he was Brahmin and most religious personality #BoycottAadipurush #BoycottbollywoodCompletely #boycottTSeries #DisappointingAdipurish pic.twitter.com/v4jNtp3s7F

I was wrong about #Adipurush, we can't do justice to stories like #Ramayana & #Mahabharata unless we have a budget of 1000+ crores. #Adipurush looks promising but I am #disappointed with the VFX & CGI. Instead of Prabhas's hefty fees, makers could have invested that money in VFX. pic.twitter.com/1s6gCb9Phh

Directed by Om Raut, Adipurush was slated to release in August this year, but now it will hit the big screens on 12th January 2023. The movie also stars Sunny Singh in a pivotal role. Reportedly, the film is mounted on a budget of Rs. 500 crore, and that makes it one of the biggest Indian films. Also Read - Trending Entertainment News: Aamir Khan grooves at Ira Khan-Nupur Shikhare engagement, Suniel Shetty confirms Athiya Shetty-KL Rahul wedding and more