After Hello Guru Prema Kosame, Ram Pothineni joins hands with Puri Jagannadh for his next – all deets here 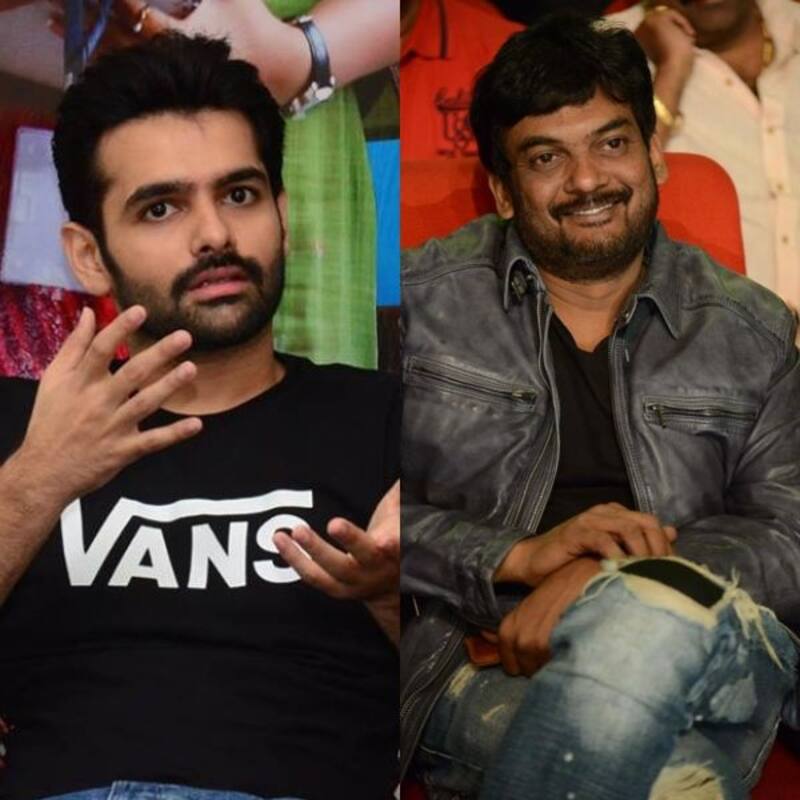 Actor Ram Pothineni was last seen in Hello Guru Prema Kosame which turned out to be a below average affair at the ticket window. Directed by Trinadha Rao Nakkina, Hello Guru Prema Kosame was a rom-com also starring Anupama Parameswaran and Pranitha Subhash. It was earlier confirmed that Ram Pothineni will next join hands with RX 100 director Ajay Bhupathi and the pre-production works on the film are underway. However, latest reports reveal that Ram will do a film with Puri Jagannadh before starting Ajay Bhupathi's film. Emerging reports reveal that Puri had recently narrated a script to Ram and the actor liked the way the story was designed. Hence, Ram gave his nod for the film. Puri is known for wrapping up his films in a short span of time and this persuaded Ram to take up this project since it was taking time for the Ajay Bhupathi-directorial to go on the floors. Also Read - Vijay Deverakonda makes his first social media post after Liger failure; hints at emerging stronger

Puri last directed Mehbooba which featured his son Akash Puri in the lead role. Having failed to impress the audience, the film eventually turned out to be a dud at the box office. Puri’s run lately hasn’t been impressive and he is in need of a hit under his belt. So, the Pokiri director will surely now be keen on scoring a hit with this Ram Pothineni-starrer to get back in the race. Also Read - Trending South News Today: Rajinikanth's daughter Soundarya welcomes second child, Sita Ramam actress Mrunal Thakur wants to 'freeze her eggs' and more

A few days ago, Ram Pothineni had tweeted that they did their best with Hello Guru Prema Kosame to entertain audience, but things didn’t go the way they had planned. The actor also said that his next film will be a perfect entertainer and promises to deliver a hit. Check out his tweet here… Also Read - Jana Gana Mana: Vijay Deverakonda reacts for the first time as the film gets shelved post Liger failure

We are definitely looking forward to this Ram Pothineni-Puri Jagannad collaboration. Are you?