After Karthi and AR Murugadoss, Kamal Haasan hospitalised due to food poisoning! 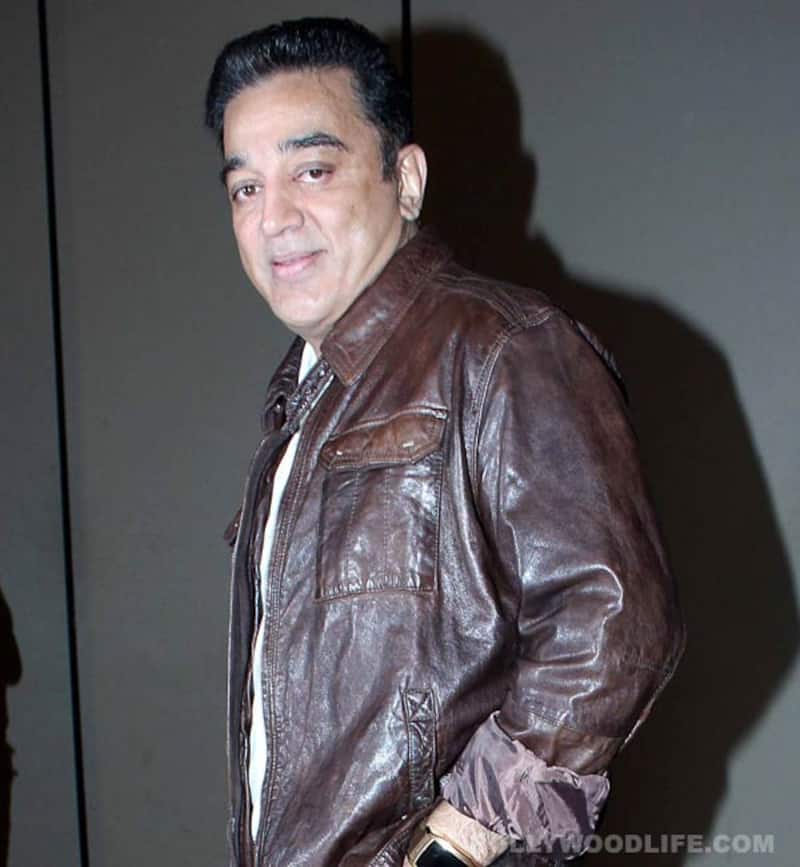 While the fans were anxious to know about their favourite actor's health, Mr Haasan's manager ensured that the actor will be discharged by tomorrow morning. "Kamal sir was admitted to Apollo hospital due to food poisoning this (Tuesday) morning. He is perfectly fine and there's nothing to worry. He will be discharged by evening or tomorrow morning," said Kamal's manager Nikil Murugan. Also Read - Ponniyin Selvan box office collection: Here’s where Chiyaan Vikram, Aishwarya Rai Bachchan film ranks so far among Tamil cinema’s highest grossers of 2022

The actor is currently gearing for two big releases this year with Uttama Villain and Viswaroopam 2. While the film's like Shankar's I and Rajinikanth's Lingaa are generating quite a buzz, we wish the veteran actor Kamal Haasan a speedy recovery and hope to see the star promoting his much anticipated flicks. Also Read - Ponniyin Selvan: Why Rajinikanth, Kamala Haasan, Vijay and other Tamil film industry biggies are silent on Mani Ratnam film's huge success? Here's what we know