After Liger disaster, Vijay Deverakonda takes big risk; rejects JGM to team up with THIS director? 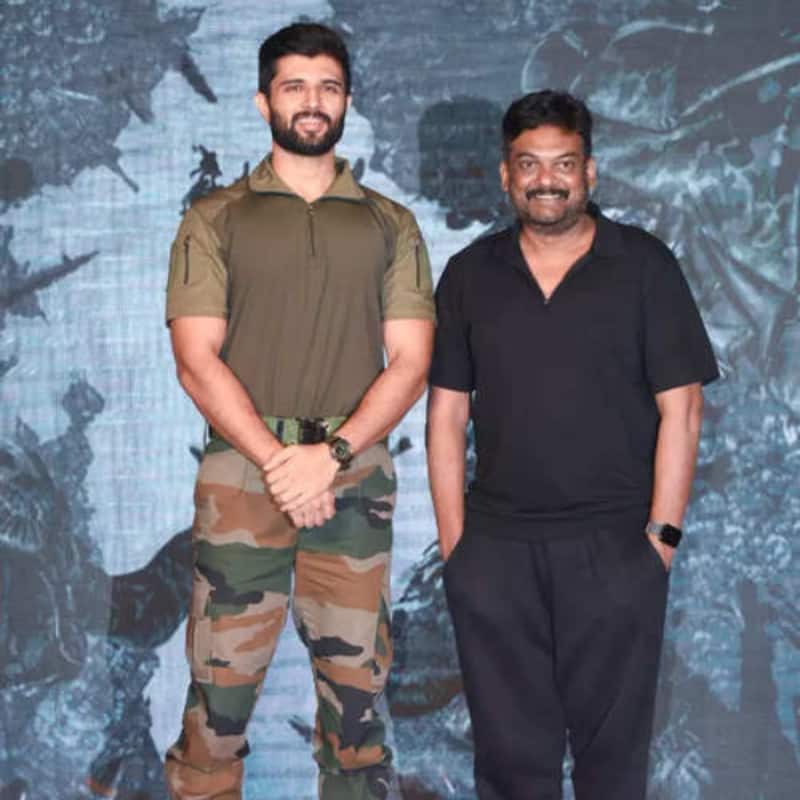 Vijay Deverakonda's last release Liger was a disappointment and reports suggested that the actor too wasn't very happy with the outcome of the film. And now he has moved on and if reports are to be believed the actor is all set to leave his fans excited as he is teaming up with this most loved director down South Harish Shankar. The filmmaker is known to make his male leads heroic in the films and the classic examples are Gabbar Singh and Mirapakay. However, everything is yet to be finalised and fall in place. Also Read - Trending South News Today: Reason why Mahesh Babu did not shave his head after father's death; Vijay Deverakonda to join Prabhas in Salaar and more

There were reports that the actor had given his dates to Pushpa director Sukumar, however, the filmmaker is right now damn busy with the second instalment of Pushpa which stars Allu Arjun in the lead role. He might put Deverakonda's film on a backburner because as all the huge stars might put huge pressure on him after the success of Pushpa 2. He is also committed to making a film with RRR star Ram Charan and Jr NTR reportedly. Vijay Deverakonda who is a self-made star was not very happy with the result of Liger and was heartbroken with the box office numbers. While his performance in the film was highly appreciated, the content could save the film, and this is one of the reasons he has reportedly rejected to work on Jana Gana Mana directed by Puri Jagannadh who directed Liger. Also Read - Salaar: Vijay Deverakonda's picture from the sets of Prabhas starrer leaked? Here's the TRUTH

So, for Vijay Deverakonda, the safe or the risky option star is to collaborate with Harish Shankar. Meanwhile, right now he is gearing for Kushi along with Samantha Ruth Prabhu. The actor who was tired of promotions had said that he will take a break after Liger and later kick start the shooting of Kushi with Sam.