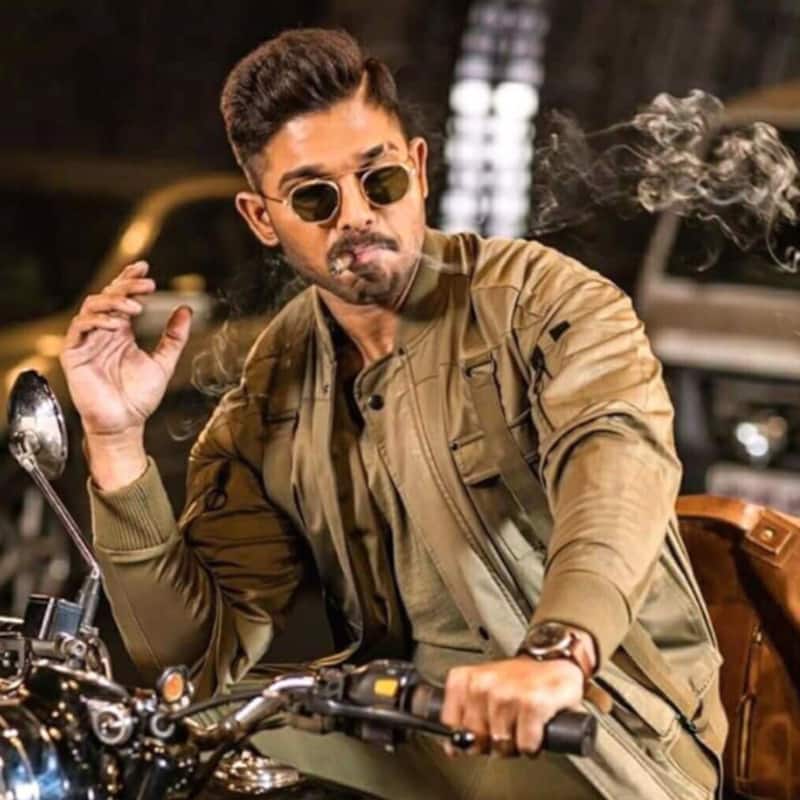 Allu Arjun has been winning hearts not just with his films, his family-oriented nature but also with his decisions on what kind of brand promotions he will sign up for. A couple of months ago, the Pushpa star had rejected a deal to promote a Pan Masala brand. Reports had surfaced stating that Allu Arjun was offered a hefty amount but refused to promote the Pan Masala brand. And now, the latest report states that the Pushpa 2 actor has rejected a multi-crore deal to promote a liquor brand. Also Read - Trending South News Today: Adipurush teaser, Ponniyin Selvan box office storm, Mahesh Babu's SSMB28 delayed and more

As per Columnist and Film Industry tracker Manobala Vijayabalan, Allu Arjun has rejected deals worth of Rs 10 crore to promote liquor and Pan Masala brand. The actor is staying true to his family guy image and has refused to promote harmful and intoxicating substances. On the other hand, Allu Arjun has also signed up for a couple of brand endorsements, state reports. Moreover, his per dar charge to promote a brand is quite huge. Vijayabalan stated that Allu Arjun is charging Rs 7.5 crore for brand endorsements. Check out the tweet here: Also Read - SSMB28: Mahesh Babu, Trivikram film shoot to again get delayed for THIS reason; will it affect the release date? Here's what we know

Currently he is charging ₹7.5 cr for brand endorsements.

Kudos to the star for following his principles.

Earlier, Shah Rukh Khan, Ajay Devgn and Akshay Kumar got flak for promoting a Pan Masala brand. Even Mahesh Babu got flak for promoting a Pan Masala brand too. KGF star Yash is said to have previously rejected the promotion of the Pan Masala brand. And now, this gesture of Allu Arjun is winning hearts. Allu Arjun fans cannot be more proud of the actor. Seeing his dedication towards his work and his ideals has won hearts. His recent gesture of rejecting a Rs 10 crore deal to promote liquor and pan masala has would have made them super proud. Fans have hailed him check out the tweets here: Also Read - South News Weekly Rewind: Mahesh Babu breaksdown at mother's funeral, Ponniyin Selvan gets rave reviews; Adipurush first look disappoints fans and more

Pan india star AA doesn't need good lineups or lotteries, he is a brand himself ? pic.twitter.com/QpsIFr1Rrl

Meanwhile, the stylish star has dedicated his entire time to Sukumar’s sequel to Pushpa. It stars Rashmika Mandanna and Fahadh Faasil alongside Vijay Sethupathi in a key role. There are reports that both Faasil and Sethupathi will be the antagonists in Pushpa 2. Apart from Pushpa 2, Allu Arjun reportedly also has AA 21 which stars Pooja Hegde and Murali Sharma. The film is said to be helmed by Koratala Siva.