Telugu actor Kalyan Dhev has tested positive for COVID-19. He has been quarantined at a hospital. 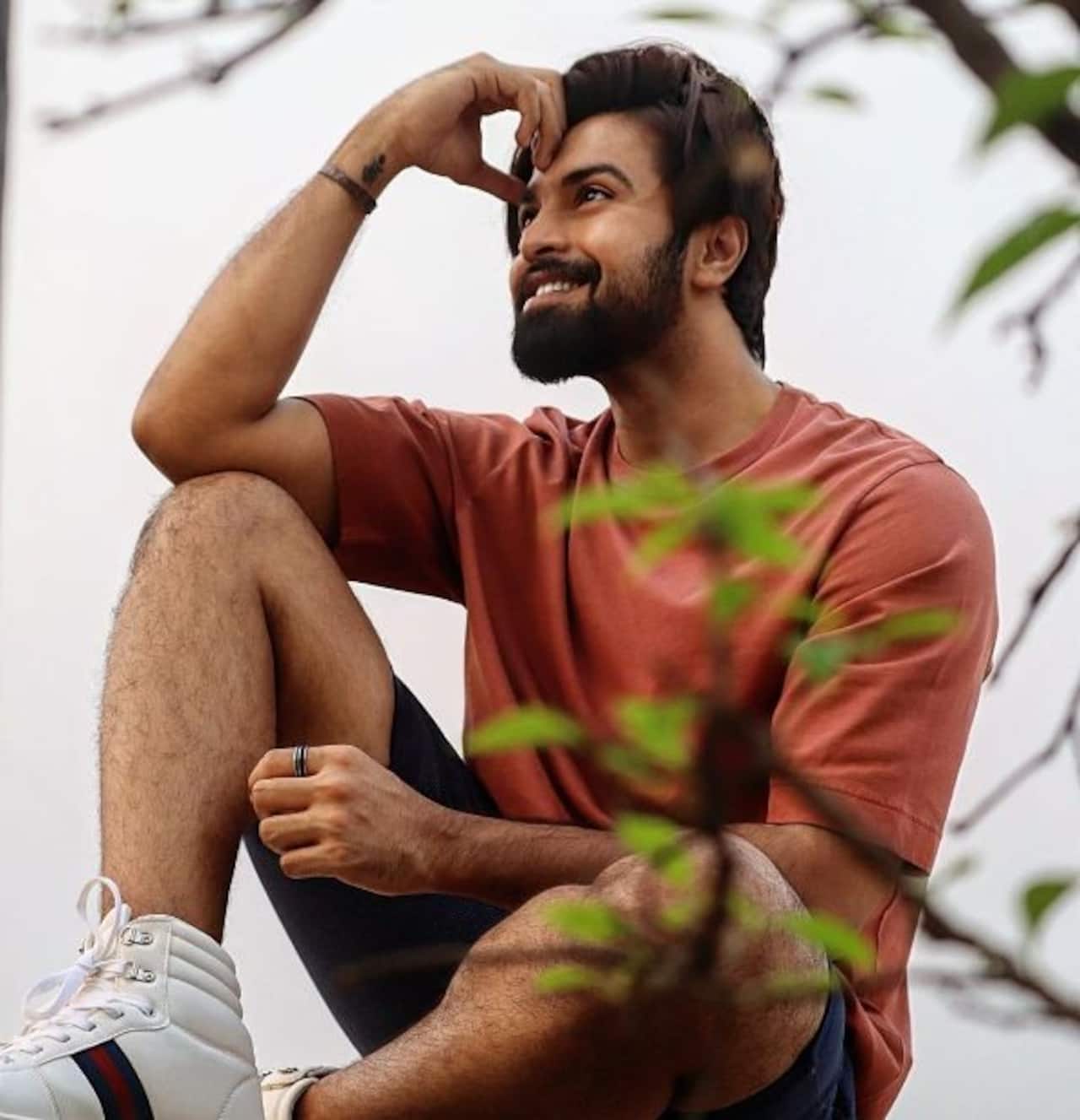 The COVID-19 situation in India is scary. A number of celebs in the South have tested positive as well. The latest to fall ill is Kalyaan Dhev. It seems he has tested positive. As of now, he has mild symptoms and has been quarantined at a hospital. He took to Instagram and wrote, "Yesterday, I tested COVID-19 positive with mild symptoms. Quarantined at hospital. Will soon bounce back stronger. Thank you for all your love! Kalyaan Dhev. (sic)" Kalyaan Dhev is the son of Nagababu and brother of Niharika Konidela. Not much details are revealed on where he has been admitted. Also Read - Trending Entertainment News Today: Pathaan BEATS Avatar 2, Farah Khan SLAMS Tina Datta-Priyanka Chahar Choudhary on Bigg Boss 16 and more

Actor Kalyaan Dhev made his debut in films with Vijetha (2018). He has one more film Super Machi on the anvil. That film has Rhea Chakraborty as the leading lady. His third movie will be made by writer-turned-director Sreedhar Seepana. We also has Kinnerasani in his kitty. Also Read - RRR song Naatu Naatu gets Oscars 2023 nomination: Chiranjeevi, Sai Dharam Tej and others send in their best wishes to SS Rajamouli and team [VIEW TWEETS]

Telugu megastar Chiranjeevi has announced a massive vaccination drive in the city. It is a part of his charity initiative. He has announced it along with the Apollo Group of Hospitals. They will cover all the cine artistes as well as entertainment journalists. But the age group should be above 45. It is also applicable to spouses. Malayalam actor Tovino Thomas has now confirmed that he has tested negative. Also Read - Varisu, Thunivu, Waltair Veeraya OTT release dates and platforms details out