Popular South Indian actress Samantha Ruth Prabhu left her fans shocked and worried after she revealed that she is suffering from Myositis. Now, Tollywood industry Poonam Kaur has been suffering from Fibromyalgia. 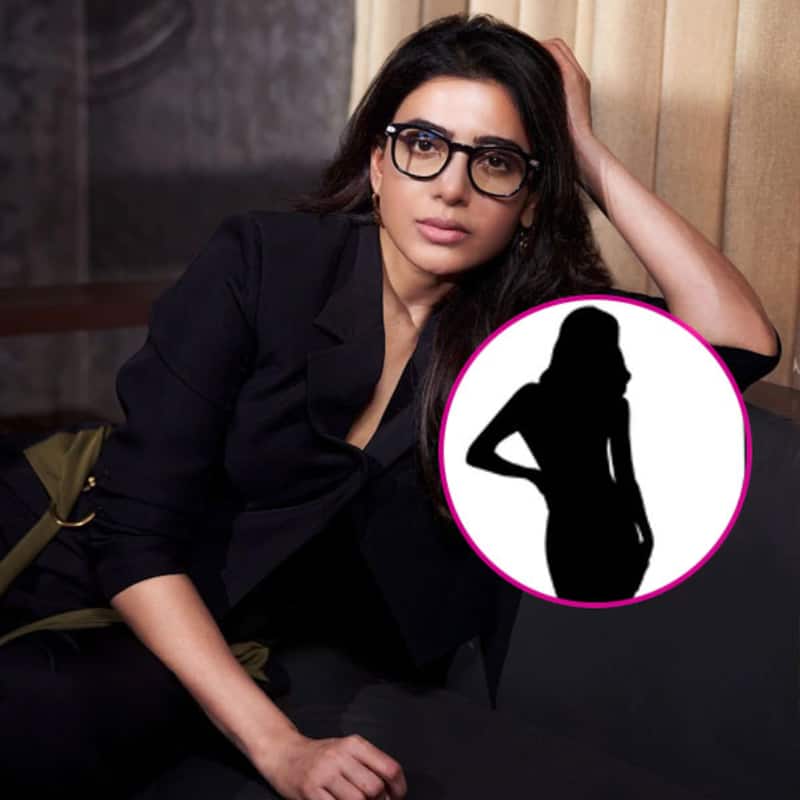 Popular South Indian actress Samantha Ruth Prabhu recently revealed that she has been diagnosed with Myositis. Fans of Samantha were left shocked by the news and were worried for her health. Samantha shared a post with a heartfelt note. Reportedly, the actress is planning to head to a different country for advanced treatment. Samantha's parents had planned to take her to South Korea for better treatment and will take care of her for a few days. Also Read - Ranveer Singh's nude photoshoot to Deepika Padukone's bikini from Besharam Rang: Celebrities who went BOLD in 2022

Samantha Ruth Prabhu, now another Tollywood industry actress has been diagnosed with a rare disorder called Fibromyalgia. This disease is characterized by musculoskeletal pain and gives issues including fatigue, sleep, memory, and mood issues. Actress Poonam Kaur has been away from the film industry now for a few days, and recently visited Kerala as she suffered from back pain. She underwent an ayurvedic treatment. The team of doctors and experts confirmed that she is suffering from Fibromyalgia. It has been revealed that Poonam had extreme body pains for about two years. Also Read - South News Weekly Rewind: Prabhas REACTS to dating rumours with Kriti Sanon, Rashmika Mandanna faces netizens' fury and more

On the work front, Poonam has been part of several Telugu films including Srinivasa Kalyanam, Next Enti?, Eenadu, Ganesh, Nagavalli, and more. Also Read - Samantha Ruth Prabhu shares an unfiltered selfie as she begins countdown for 2023; hints about her resolutions [View Post]