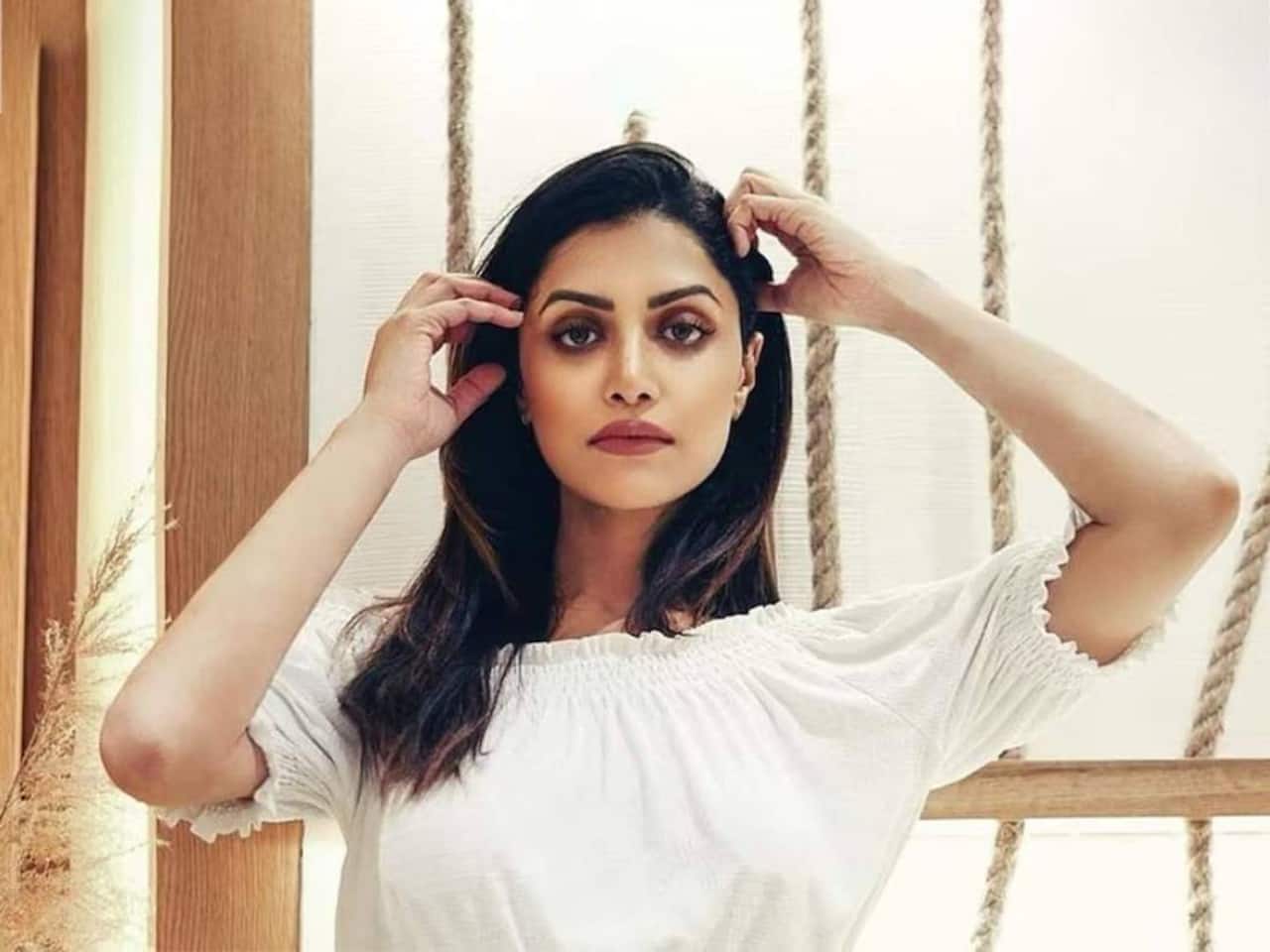 Giving an update on the vitiligo she is undergoing currently, Mamta penned her battle journey poetically. Writing a letter to an anonymous she penned the caption in a sweet story. Starting the caption, addressing dear along with a sun emoji, she wrote that she embrace the disease like never before. Battling with the illness Mamata lost her colour too.

The moment she shared the news on social media, fans and industry friends started showering love and praise. While some encouraged her others called her a fighter. People appreciated her for embracing what may come. The actress is a real warrior fighting against cancer, lymphoma, and now vitiligo.

Vitiligo is an autoimmune disease that leads to losing skin colour in patches. It causes the skin cells that produce melatonin to die or stop functioning. A person affected by the illness undergoes a condition that is neither life-threatening nor contagious. Body parts that get highly affected are hands, feet, arms, face, and legs. According to reports, globally, 1 % of people have vitiligo.

Mamata Mohandas is the second actor after Samantha Ruth Prabhu to open up about autoimmune disease. She has not just struggled against lymphoma but is a cancer survivor too. Mohandas made her debut in 2005 with Mayookham directed by Hariharan. She has worked in more than 55 films including Victory, King, Passenger, Kadha Thudarunnu, Musafir, Kedi, and Race.