After Shamitabh and Anegan, Dhanush to work with Prabhu Solomon! 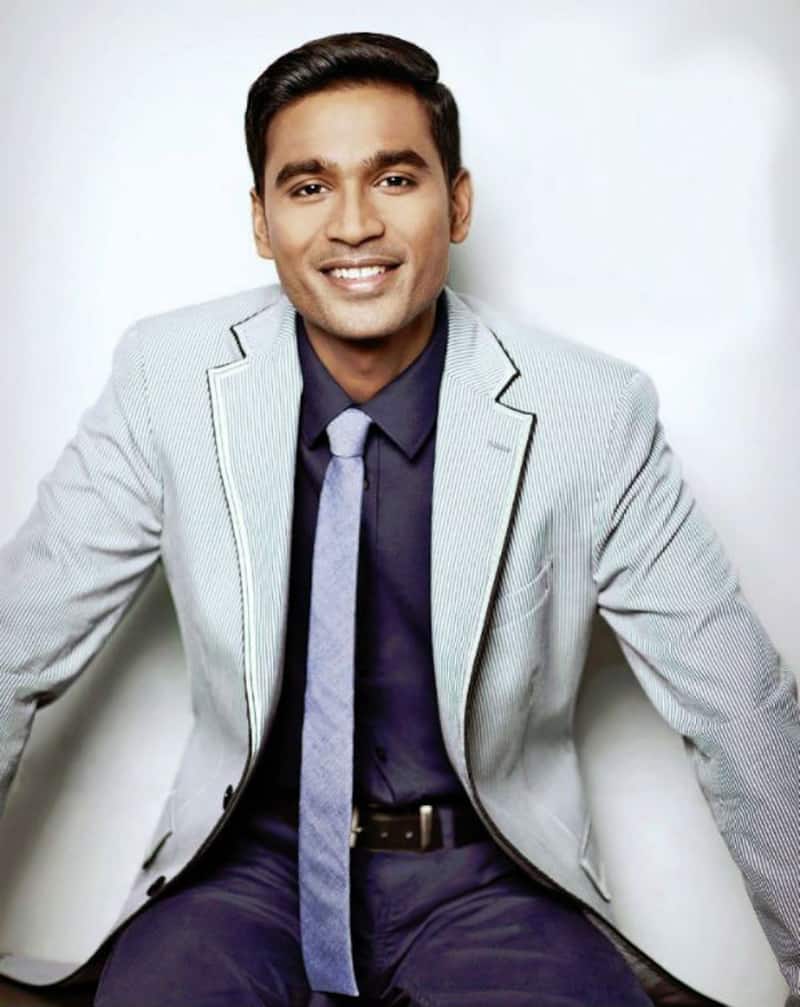 The VIP star has signed a film with Myna director

Dhanush has become a name to reckon with in Indian cinema. The lanky actor has not only carved a niche for himself in Tamil cinema, but has also made heads turn in Bollywood. With two back to back releases - Shamitabh and Anegan in a span of one week, the month of February seems like a month for the lanky actor to rock the big screen. Also Read - Trending South News Today: Dhanush's Captain Miller first look, Prabhas-Anushka Shetty to reunite and more

The latest news about the VIP actor is that he has signed a film with reputed director Prabhu Solomon of Myna fame. The filmmaker's latest film, Kayal, was widely appreciated by critics. This collaboration of national award winning actor and national award winning director has made the fans excited, as the two are rumoured to be getting together for a moving slice of life film. Also Read - Captain Miller: Dhanush to be seen in 1930s-40s biker avatar in director Arun Matheswaran's period film – script and budget deets inside

Revealing why he chose Dhanush, Prabhu Solomon said," “I always go by the demands of the script. I try to be honest while casting. This film needed Dhanush. Avara naan ennoda mannin maindhana paarkaraen. (I see him as a son of the soil). Plus, he’s a great performer. The script will showcase another side of the actor in him.” Also Read - Samantha Ruth Prabhu, Kajal Aggarwal, Nayanthara and more South Indian actresses who are bikini bombshells

The film is yet under pre-production stage as Dhanush is yet to wrap up shooting for Balaji Mohan's Maari along with Kajal Aggarwal. Looks like Dhanush is ready to go places, skilfully juggling Kollywood, Bollywood and film production.