Aishwarya Rai Bachchan roped opposite Ajith Kumar in AK 62? Here's what we know 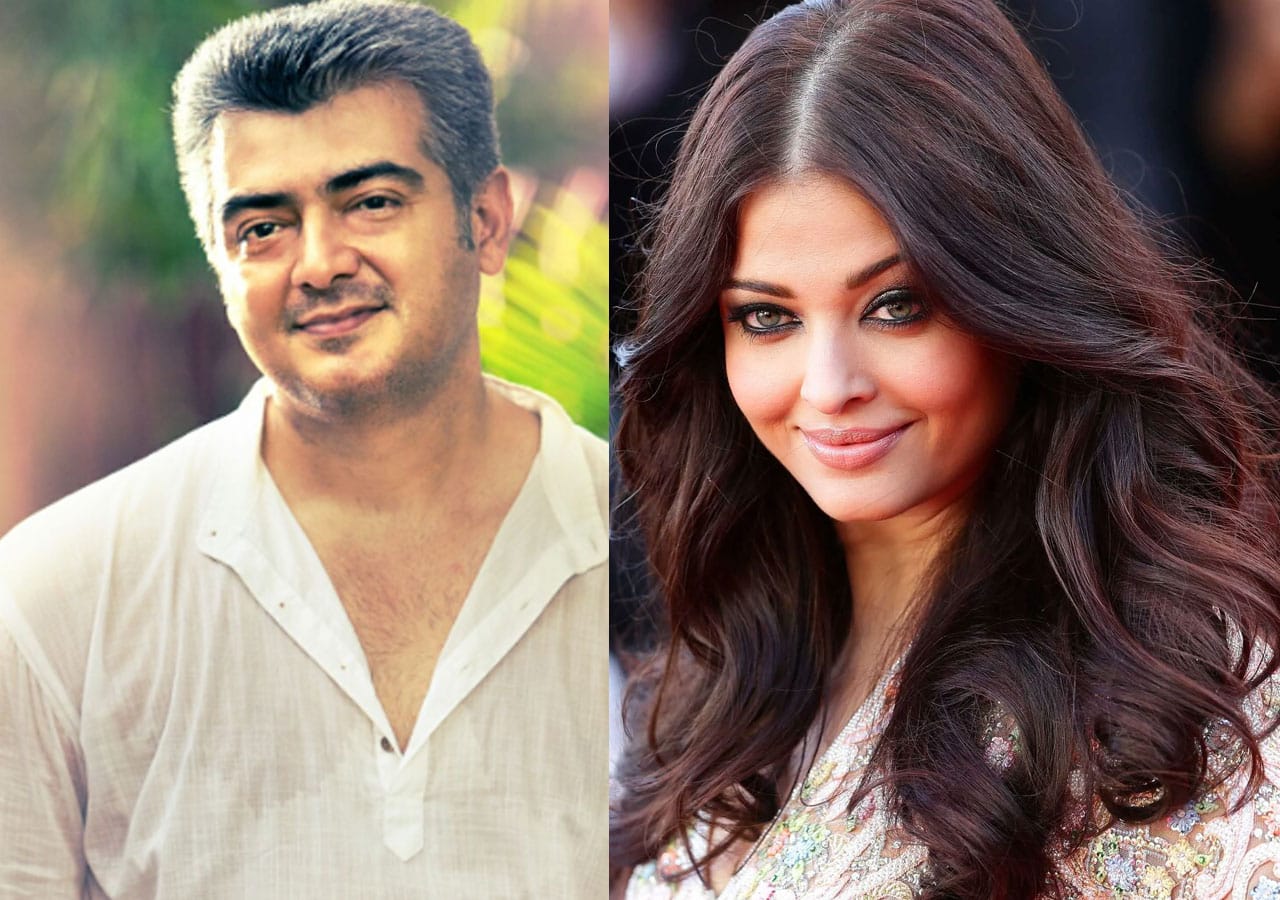 Ajith Kumar’s latest Tamil film Thunivu was released last week and now his next project is in the news. Thunivu is a heist thriller that features the superstar in the role of a bank robber. While fans are enjoying his latest release there is an update on his new project. Kumar collaborated with renowned filmmaker Vignesh Shivan for his 62nd film in Tamil cinema. New developments around the film suggest that Aishwarya Rai Bachchan will be roped in the lead role. Also Read - Aishwarya Rai Bachchan has not one but 6 lookalikes and their beauty will leave you stumped

The tentatively titled AK 62 is touted to be a comedy thriller and will go on the floor soon. The Tamil cinema superstar will feature in a never-seen-before role in his 62nd outing. The much-anticipated movie will be directed by Vignesh Shivan and will feature two heroines opposite Ajith Kumar. Also Read - Aishwarya Rai Bachchan to Bhagyashree: How looks of Salman Khan heroines have changed through the years

Reports suggest that Aishwarya Rai Bachchan will be paired to play the female lead alongside Ajith Kumar in AK 62. Allegedly the actress has signed the dotted lines after reading and being impressed by the storyline. Sources close to the development report that it will cast two heroines. While Aishwarya is reported to have agreed to take up the project another female lead is believed to be Trisha Krishnan. Also Read - Salman Khan's ex Somy Ali makes severe allegations against him; says, 'I had it the worst in terms of verbal, sexual...'

If reports are to be believed a popular star cast will come together on one screen in this big-budget film. Aishwarya Rai Bachchan and Trisha Krishnan were last seen together in Mani Ratnam’s Ponniyin Selvan - 1. The two renowned actresses will share the screen once again in AK 62 after the success of PS-1.