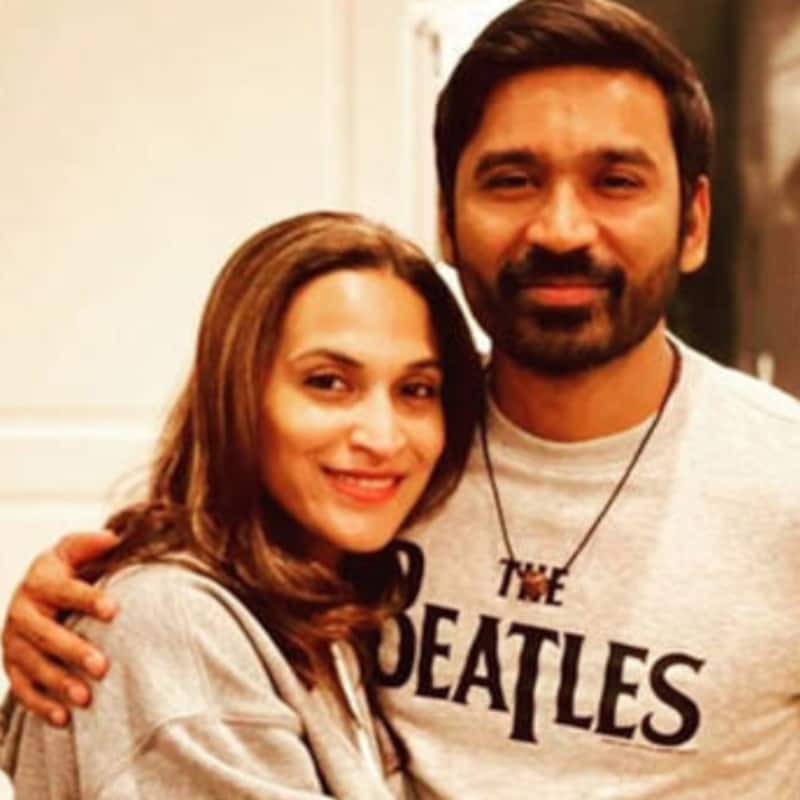 Rajinikanth's daughter Aishwaryaa and actor-husband Dhanush hit the headlines after they announced their separation in January 2022. They left their fans in a state of shock after they took to social media to share that they have decided to part ways after 18 years of marriage. Their fans were indeed heartbroken to know that the power couple has ended their relationship. However, Aishwaryaa still seems to serve good ties with Dhanush's family. She took to her Instagram account to share a picture wishing Dhanush's brother Selvaraghavan on his birthday. Also Read - Trending Entertainment News Today: Aryan Khan-Suhana Khan attend Maja Ma screening, Kareena Kapoor Khan gets mobbed at airport and more

On her Insta stories, she shared a picture that sees her hugging Selvaraghavan. In the caption, she called him to be her good friend and father figure. She wrote, "Happy birthday my guru, friend father figure n I can go on @selvaraghavan." Also Read - Trending South News Today: Ponniyin Selvan first movie review OUT, Dhanush stuns in dual role in Naane Varuvean and more 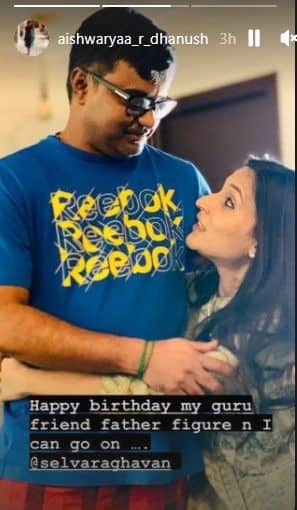 Meanwhile, Aishwaryaa and Dhanush's separation note read, "18 years of togetherness as friends, couple, as parents and well wishers to each other. The journey has been growth, understanding, adjusting and adapting… Today, we stand at a place where our paths separate… Aishwaryaa and I have decided to part ways as a couple and take time to understand us as individuals for the better. Please do respect our decision and give us the needed privacy to deal with this. Om Namashivaaya!" Post the same, Dhanush's father revealed that their separation sparked due to a quarrel and it is not actually a divorce. Their fans are still hoping that they will resolve their differences and get back together.

On the work front, Dhanush is next to be seen in Maaran. It has landed in a controversy as its writer has revealed that he has moved out of the project.