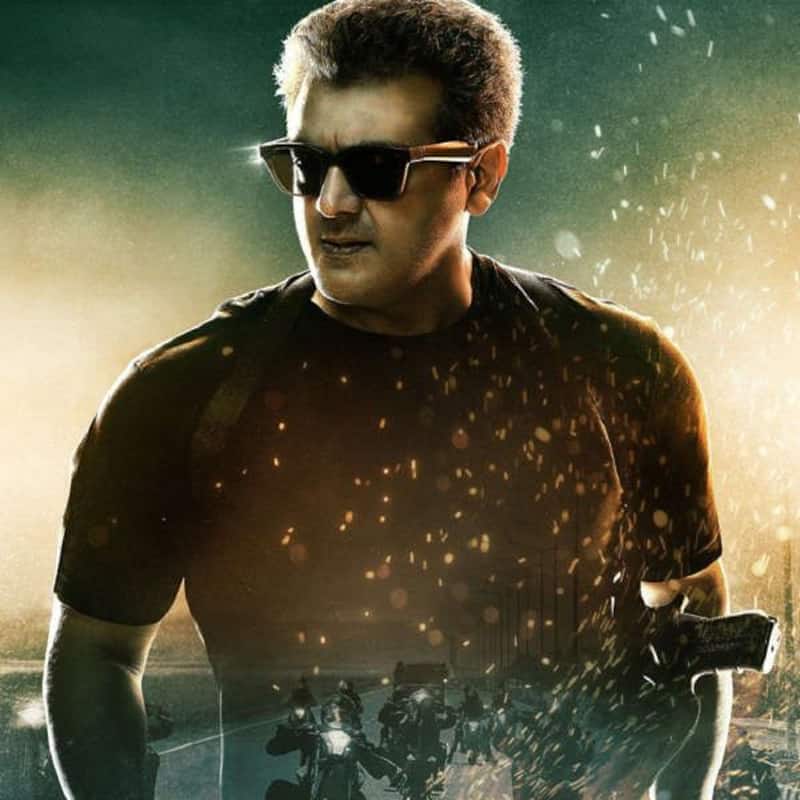 Ajith fans wholeheartedly embraced Valimai despite the negative to average reviews, catapulting it to superhit status at the box office, followed by a terrific digital reception on OTT platform ZEE5. Now, we have got you something special on the superstar's next after Valimai, tentatively titled AK61. After exclusively breaking the news that Ajith starrer AK61, directed by H Vinoth, and produced by Boney Kapoor – who also combined to dish out his last superhit, Valimai – would go on floors between 11th and 16th April, BollywoodLife has now learned another major AK61 update, which is sure to send the excitement levels of all Ajith fans skyrocketing. Also Read - Dobaaraa movie review: Taapsee Pannu starrer is thrilling, but not one of the best works of Anurag Kashyap

A well-placed source within the industry has exclusively apprised BollywoodLife that Ajith will be going in for a look that the audience hasn't seen him in since a long time on screen. According to our source, Ajith Kumar will be sporting a suave look and will be seen in slick suits mostly throughout the movie, which is a change from many of his previous releases. Also unlike, his general grey hair with slight salt-and-pepper traces, this time he seems to be opting for a complete silver, grey look. His beard is also said to be thicker and longer than any he has sported thus far. Also Read - Duranga web series review: Gulshan Devaiah and Drashti Dhami are top notch in this layered thriller where we guess who's the psycho

Earlier, said source had exclusively apprised BollywoodLife that AK61 is likely to be ready in time, with all it post production work et all, for Diwali this year. Yes, you read that right. Ajith's AK61 might be releasing in cinema halls for the Diwali weekend, making it a reason to celebrate all the more during the festival for his fans. What's more, if it were to happen, it'll be after a ling time that the actor has two releases in a single calendar year. For the uninitiated, the same team of Valimai and Nerkonda Paarvai, superstar Ajith, Director H. Vinoth and producer Boney Kapoor are reuniting for a third time courtesy AK61. Also Read - Kim Kardashian ready to move on days after breakup with Pete Davidson; Kanye West to disrupt all her future relationships? Here's what we know