AK61: Ajith's next with Valimai director H Vinoth to go on floors from THIS date [EXCLUSIVE]

Earlier, BollywoodLife has exclusively broken the news that Ajith Kumar starrer AK61, once again directed by H Vinoth after Nerkonda Paarvai and Valimai, is likely to be ready in time, with all it post production work et all, for Diwali this year 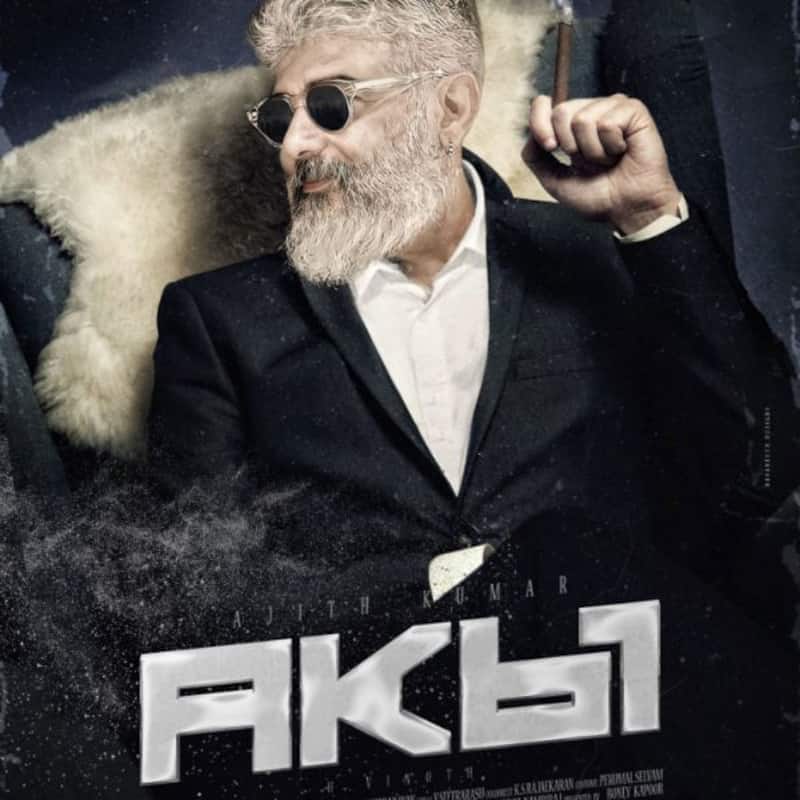 Ajith fans wholeheartedly embraced Valimai despite the negative to average reviews, catapulting it to superhit status at the box office, followed by a terrific digital reception on OTT platform ZEE5. Now, we have got you something special on the superstar's next after Valimai, tentatively titled AK61. After exclusively breaking the news that Valimai is likely to be the first Tamil biggies to open the packed summer slate in theatres, targetting a release by end March, BollywoodLife has now learned from a well-placed source within the industry that Thala Ajith's next, AK61, is expected to go on floors by next week, some time between 11th and 16th April. Also Read - Mahesh Babu starts working on his massive physical transformation for SS Rajamouli’s next? Drops an exciting hint

Earlier, said source had exclusively apprised BollywoodLife that AK61 is likely to be ready in time, with all it post production work et all, for Diwali this year. Yes, you read that right. Ajith's AK61 might be releasing in cinema halls for the Diwali weekend, making it a reason to celebrate all the more during the festival for his fans. What's more, if it were to happen, it'll be after a ling time that the actor has two releases in a single calendar year. For the uninitiated, the same team of Valimai and Nerkonda Paarvai, superstar Ajith, Director H. Vinoth and producer Boney Kapoor are reuniting for a third time courtesy AK61. Also Read - Debina Bonnerjee HITS back with sassy replies to people questioning her second pregnancy just four months after giving birth to Lianna

Lately, ZEE5 brought to its viewers the worldwide digital blockbuster premiere of Ajith Kumar’s action-packed 'Valimai' on 25th March in Hindi, Tamil , Telugu and Kannada . In the very first week, the film has amassed 500 million streaming minutes. Viewers are embracing the film's swashbuckling elements, thrilling visuals and performances across the country. In the digital realm, Valimai is unarguably a pan-India blockbuster. What's more, the film is all set to be streamed in Malayalam as well. ZEE5 has been receiving countless requests. Respecting public demand, the streaming giant is offering the Malayalam version as well. Also Read - Did R Madhavan sacrifice his house to fund Rocketry: The Nambi Effect? The actor responds