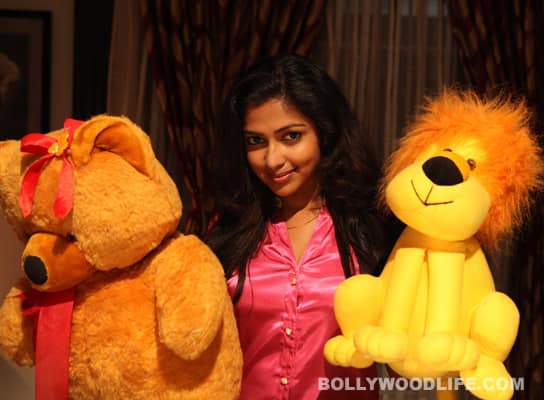 Another Amala to enter Akkineni club?

She is barely seven films old in southern cinema, but Amala Paul has managed to carve a niche for herself with some riveting performances. The Malayalee from Kochi, who has made Kollywood her own, is all set to sizzle opposite Akkineni scion Naga Chaitanya in a Telugu movie. Of course, Tollywood watchers would have seen Amala earlier in Nanna, the dubbed Telugu version of the recent Tamil hit Deiva Thirumagan. But this would be the first full-length Telugu movie for the actress who had debuted with the superhit Neelathamara in Malayalam.

A little birdie who is in the know tells us that the filmmakers were impressed with Amala’s growth as an actor to such an extent that they signed her for a fee that is on par with some of the well established stars in Tollywood. Amala, who changed her name to Anakha during the making of the controversial Tamil movie Sindhu Samaveli in order to avoid sharing a name with Nagarjuna’s wife, switched back to her original name after the movie flopped. Amala seems all set for a grand entry alongside the Akkineni scion and it only remains to be seen whether Nagarjuna himself would consider pairing alongside another Amala in reel life!