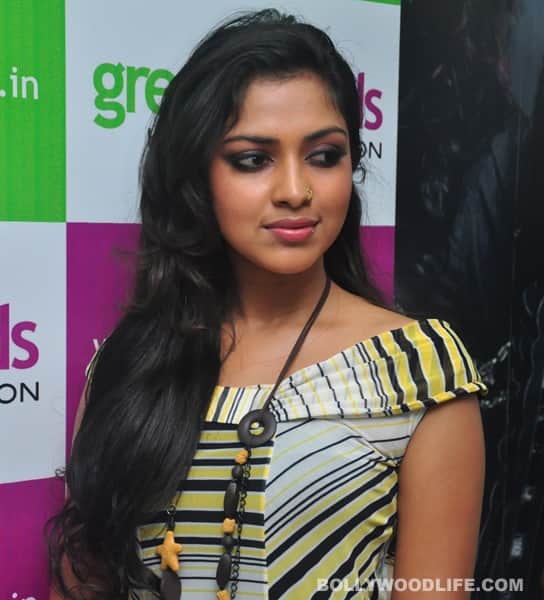 Amala Paul is not showing any signs of going easy on her contemporaries and slowing down her career. Instead, she is now expanding her fan base in other south languages too. And just recently, she signed a Malayalm movie starring Prithviraj and Suresh Gopi. It will be directed by Ranjith. Amala had first debuted with the Malayalam movie Neelathamara, before she went to Kollywood and did Sindhu Samaveli and Myna. The two Tamil films brought her fame. She then signed on Deiva Thirumagal opposite Vikram which is slated to release soon. She is also working in Aadharva's Muppozhudhum Un Karpanai and Arya's Vettai. Looks there is no stopping this gorgeous lady Also Read - From Nayanthara to Amala Paul: South actresses who are bold and bindaas and never fail to set screens on fire