Naga Chaitanya and Sobhita Dhulipala's viral vacationing picture has added fuel to dating rumours. Samantha Ruth Prabhu's fans are responding to it too. 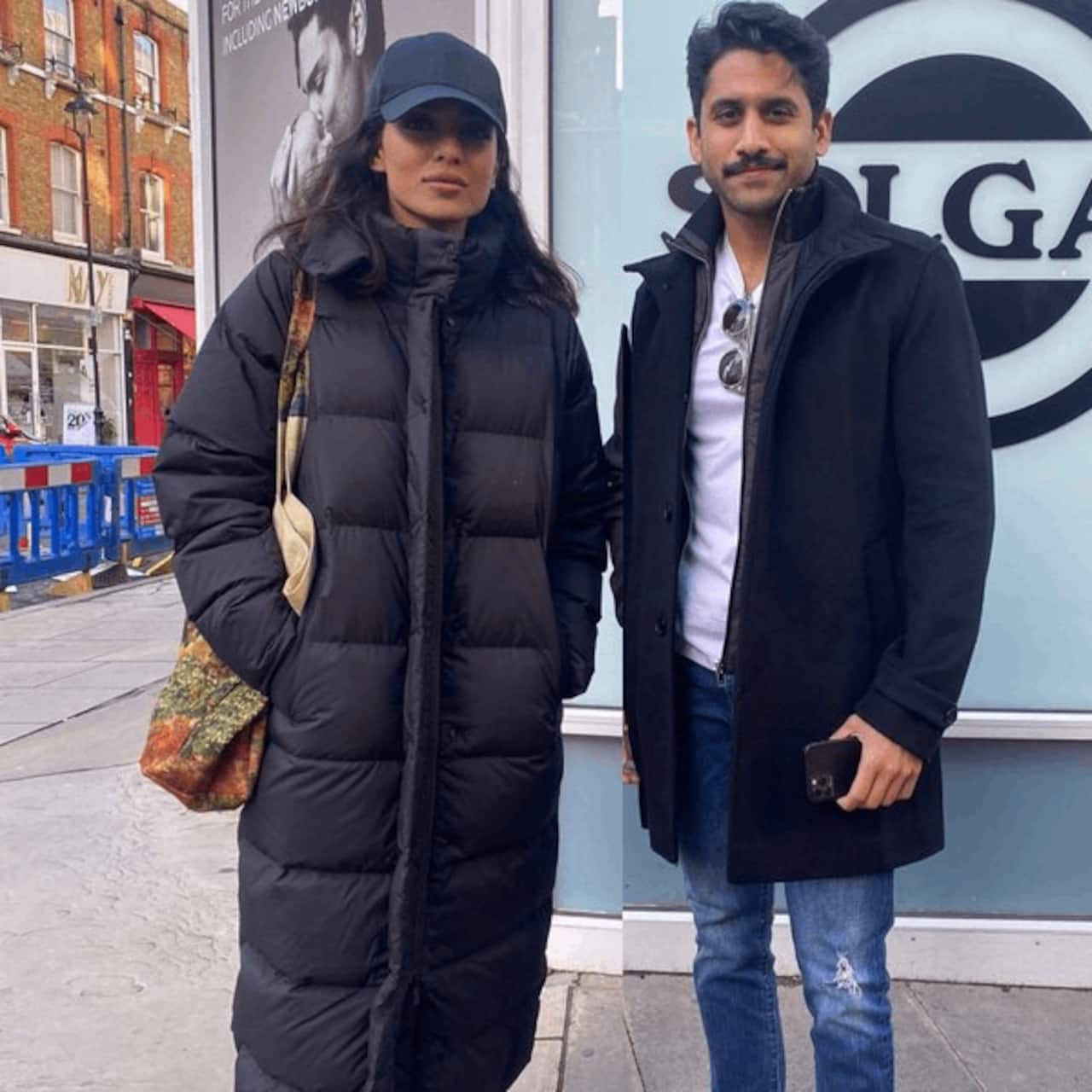 Naga Chaitanya is a big name down South. The actor who made his Bollywood debut with Aamir Khan's Laal Singh Chaddha remained in the headlines last year because of his divorce from Samantha Ruth Prabhu. The two stars who were married for almost three years decided to part ways leaving all their fans shattered. Now, Samantha Ruth Prabhu and Naga Chaitanya have moved on in their lives. Rumours had it that Chay Akkineni has found love again in Ponniyin Selvan I star Sobhita Dhulipala. A recent picture of the two added fuel to the fire. Also Read - Samantha Ruth Prabhu knows how to shade haters with flair; From her recent reply to 'lost charm' and shutting up gossip-mongers Shaakuntalam actress is a pro

Are Naga Chaitanya and Sobhita Dhulipala on a holiday together?

A picture went viral on social media suggesting that two of them are vacationing together at a foreign location. Naga Chaitanya and Sobhita Dhulipala can be seen standing next to each other whilst wearing winter clothes. As the picture went viral, their fans came out to claim that the picture has been morphed. And it does appear so! The tiling and the background of the picture clearly do not match. Also Read - Shaakuntalam actress Samantha Ruth Prabhu's response to a tweet pinpointing at her 'lost charm and glow' post myositis is winning over social media

I'm Happy For This

Posted by his fan don't be that level illiterate pic.twitter.com/1Y8JDLykRq

In the past, Sobhita Dhulipala called the rumours of her dating Naga Chaitanya baseless. The Custody actor has maintained silence over the same. Also Read - Samantha Ruth Prabhu to quit Citadel after being diagnosed with Myositis? Here’s the truth

As the picture of Sobhita and Naga Chaitanya went viral, Samantha Ruth Prabhu's fans also jumped in to react to it.

I won't talk about Sobhita and Naga Chaitanya pic ... because there will be dms ..why are you spreading negativity

One thing I would say
karma will hit very hard ....?