Animal: Rashmika Mandanna reveals she got Ranbir Kapoor starrer because of her act in THIS blockbuster film

Rashmika Mandanna has been cast opposite Ranbir Kapoor in Arjun Reddy fame Sandeep Reddy Vanga's upcoming Bollywood biggie Animal and they have been having a great time shooting for the film together. 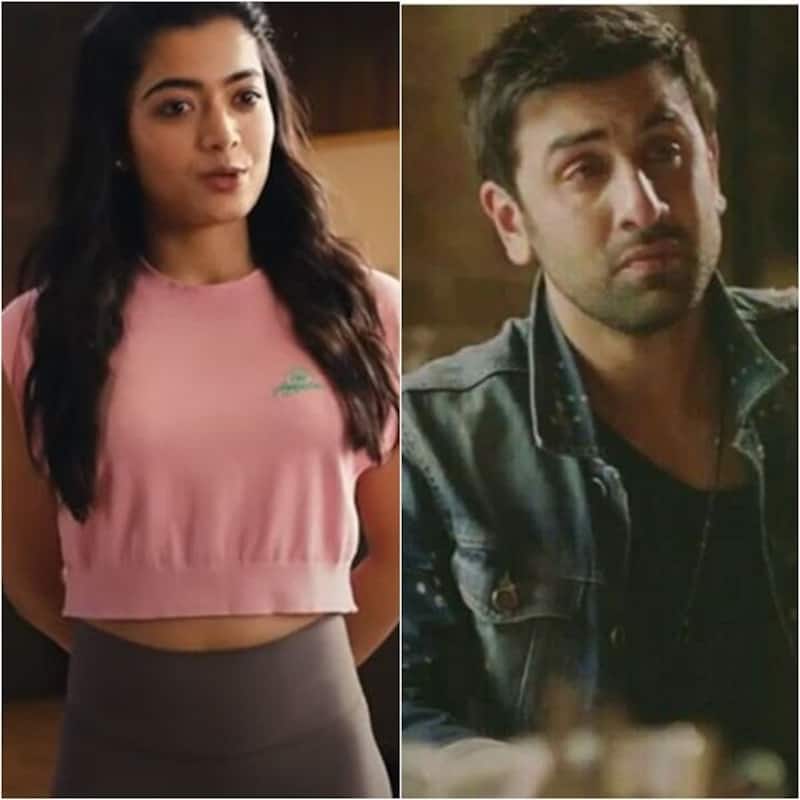 It was recently reported that Rashmika Mandanna has started shooting for Arjun Reddy fame Sandeep Reddy Vanga's upcoming Bollywood biggie Animal. She has been cast opposite Ranbir Kapoor and they have been having a great time shooting for the film together. She revealed that it was her act in Pushpa - The Rise that helped her bag the film. Also Read - Laal Singh Chaddha vs Raksha Bandhan box office collection: Aamir Khan and Akshay Kumar starrers must beat THESE 2022 releases to avoid being the worst flops

"The makers of Animal approached me for the film after they saw my performance in Pushpa. I did not think twice before saying yes to the film because I was confident that the audience would get to enjoy a new side of me," Rashmika told IANS. Also Read - South News weekly rewind: Naga Chaitanya on his tattoo with Samantha Ruth Prabhu connection, Rashmika Mandanna opens up about her BREAKUP with Vijay Deverakonda and more

Her performance as Srivalli in Pushpa - The Rise has made her an overnight sensation and she has been unstoppable ever since. The star's famous Saami Saami step remains the most trendy step on social media. She is currently the IT girl of the industry, with a lineup of big-budget films from across all industries in her kitty. Apart from Goodbye, Mission Majnu, she will be next seen in Pushpa - The Rule. She will also play the female lead opposite actor Vijay in his next film, referred to as #Thalapathy66, that is to be directed by Vamshi Paidipally. Also Read - Koffee With Karan 7: Did Arjun Kapoor just hint at Ranbir Kapoor developing a drinking problem?

As the title of the movie, Animal, depicts the protagonist's tough personality, Sandeep Reddy Vanga prepared a first-of-its-kind and potential subject, well aware of the high expectations. He will be presenting Ranbir Kapoor in an entirely new role. In fact, Ranbir had a makeover for the film. Animal is a pan-India project that will be released in all southern languages as well as Hindi.