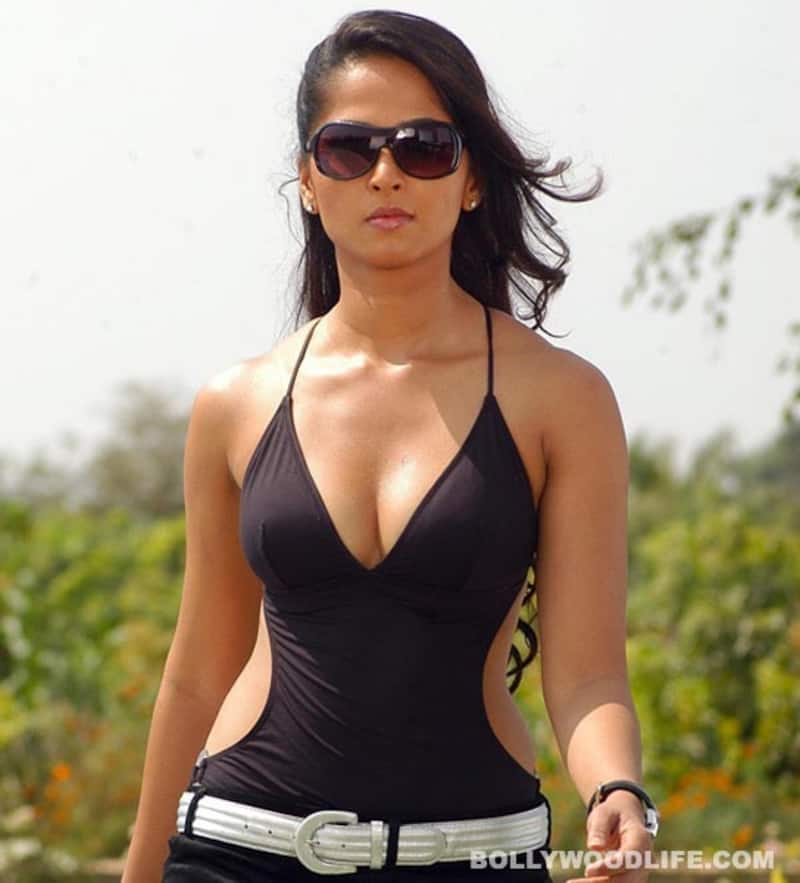 Anushka Shetty, who is currently part of projects worth over Rs 200 crore, says she is not concerned about the budget of her films as long as she believes in her director's vision. Also Read - RRR trio Ram Charan, Jr NTR and SS Rajamouli planning a restaurant with a theme around the film? Here's what we know

"Every big budget film is powered by a director's vision. I blindly follow the instructions of my director, believe in him and deliver what he exactly wants from me. I'm really not concerned about the budget of a film because I worry about my work," said Anushka. Also Read - Nayanthara, Samantha Ruth Prabhu, Pooja Hegde and more highest paid South Indian actresses

"My priority will always be my performance more than anything associated with a film. I always look forward to give my best to the character I play on screen," she said. The commonality in all the aforementioned films is action, which Anushka had performed with dedication and undergoing rigorous training.

"Preparing for action sequences helps me stay fit. I don't have to necessarily take out time for workout because I get physically exhausted while performing most of these stunt sequences. It's also great fun to learn something new," she said.