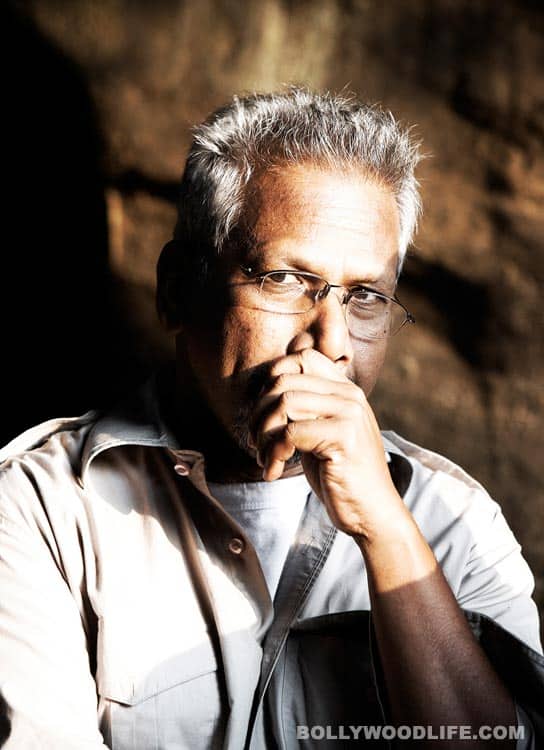 Mani Ratnam recently announced his big budget bilingual project, Kadal. The film is all set to hit the floors early next month and the maestro director has already completed two songs

Mani Ratnam is working with Oscar and Grammy Award-winning AR Rahman and lyricist Vairamuthu for the music of Kadal. While the film goes on floor only in March, two songs are already complete. "Both the songs were picked from the lyricist's popular collection Vairamuthu Kavidhaigal. After the poet made some changes to it to suit the cinematic demands, they were composed by Rahman and recorded in no time. Usually Rahman takes time to compose songs. But this time, he did it on a fast track, since he was aware that Mani Ratnam would start the shooting anytime. The ace director is happy with both the songs," said a source close to the director. Also Read - #TamilNaduElections2021: Rajinikanth, Dhanush, Kamal Haasan congratulate MK Stalin and his son, Udhayanidhi

Kadal, which will have yesteryears hero Karthik's son Gautham and Samantha of Bana Kathadi fame as the protagonist, will be marked as Aravind Swamy's comeback vehicle. Arjun, Pasupathy, Thambi Ramaiah and Lakshmi Manchu will be playing pivotal roles in the film. This Madras Talkies venture will have its first schedule in Andaman. Also Read - Satyajit Ray Birth Anniversary: Did you know the ace filmmaker was the first Indian to receive an Oscar, 17 years before AR Rahman – watch video