Arvind Swami's next will be a mystery thriller titled Pulanaivu

The makers have dropped the title and first look poster of Pulanaivu today as it happens to be Arvind Swami's birthday. 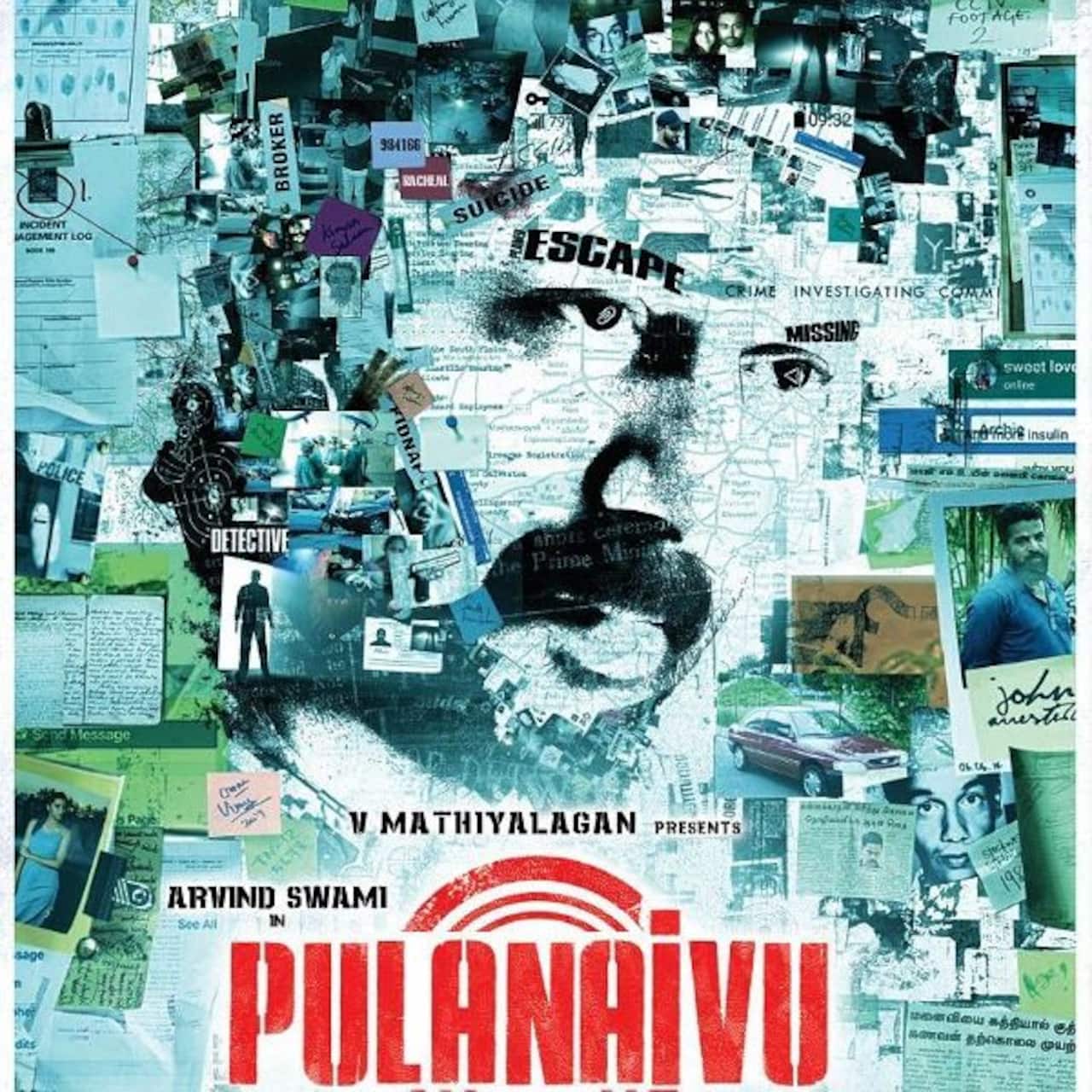 South Indian actor Arvind Swami teams up with Santosh P Jayakumar for his next which is touted to be a mystery thriller. The makers have dropped the title and first look poster today as it happens to be Arvind Swami's birthday. The film has been titled Pulanaivu and the first look poster hints that it will be an intense mystery thriller. Arvind Swami is seen in a fierce look in the poster which indicates he plays an investigating police officer in Pulanaivu. Young music composer Anirudh Ravichander revealed the poster of Pulanaivu on social media which is now going viral on digital platforms. Check it out right here: Also Read - Ponniyin Selvan II actress Aishwarya Lekshmi DATING Arjun Das? Actress shares cute picture on Instagram

Arvind Swami has a handful of projects in Tamil currently with most being completed. The Roja actor would be seen in Naragasooran which is directed by young director Karthick Naren and bankrolled by Gautham Menon. The film also stars Shriya Saran and Indrajith Sukumaran in other lead roles. The film is complete but is on hold for unknown reasons. Also Read - Ponniyin Selvan 2: Makers of Aishwarya Rai Bachchan, Chiyaan Vikram starrer tease an interesting announcement; here's all you need to know

Arvind Swami will also be seen on Sathuranga Vettai 2 which is directed by Normal Kumar and has story written by Nerkonda Paarvai director H Vinoth. Besides Swami, the film also stars Trisha Krishnan, Prakash Raj and many other seasoned actors. The shooting of the film is completed and is gearing up for release this year. However, according to latest reports, the release may be delayed due to distributions issues.