Prabhas and Anushka Shetty aka Amarendra Baahubali and Devasena are expected to come together again for an out-an-out comedy, supposed to be announced around Dussehra this year 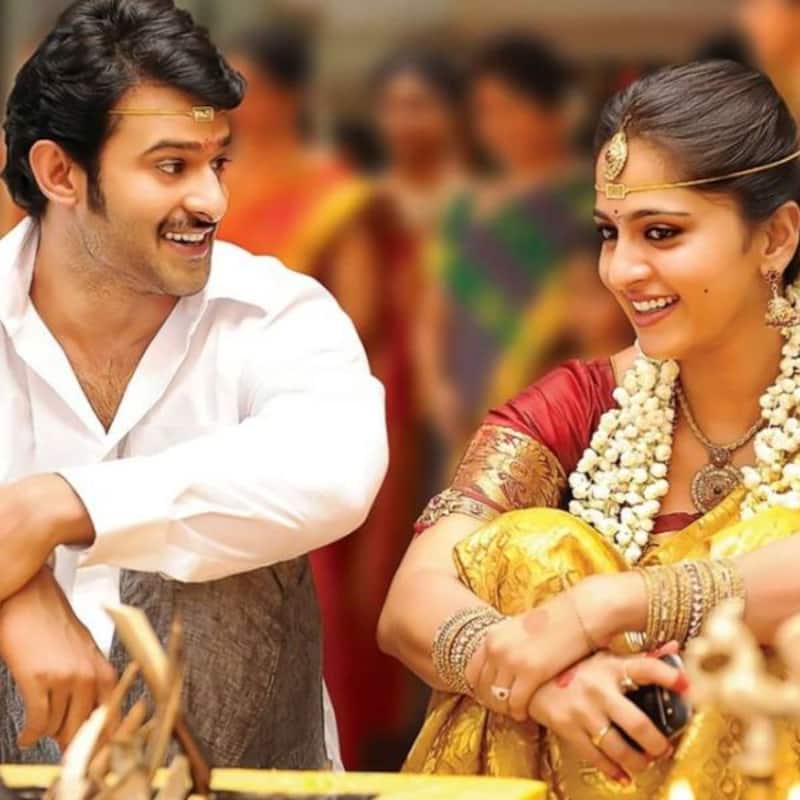 Prabhas and Anushka Shetty remain one of the most loved onscreen couples of the silver screen and not just in Telugu cinema as post the Baahubali movies, their popularity skyrocketed to the extent that their chemistry was adored by the audience in every nook and cranny of the country. It rose to the extent that their other movies like Billa and Mirchi were also being sought after and watched in dubbed versions, not to mention the speculations over their relationship off screen, with tongues wagging to this day that the two may still tie the knot. So, imagine the excitement if the Baahubali couple, Prabhas and Anushka Shetty, were to reunite for an upcoming film. Also Read - 25 Years of Pardes: Not Mahima Chaudhary, but THIS A-list actress was the FIRST choice to romance Shah Rukh Khan

Prabhas and Anushka Shetty to reunite for Director Martuhi

According to a recent report in Telugu 360, Prabhas and Anushka Shetty will be coming back together on screen, but it's neither for Adipurush nor Salaar or Project K. The leading ladies for all those movie are already finalised, with the shoots, too, all underway. Plus, Anushka Shetty is not even playing a cameo in any of them from what we hear. So, which is this film that'll probably see the much-loved screen jodi reunite. Well, as per the report, Amarendra Baahubali and Devasena are expected to join hands for Director Maruthi, whose film is slated to take off after the aforementioned projects are in their finishing stages – Prabhas is simultaneously juggling multiple projects. Also Read - Happy Birthday Hansika Motwani: From a child actor in Koi Mil Gaya to ruling South film industry; here’s a look at the actress’ wonderful journey

About Prabhas and Anushka Shetty's movie with Director Martuhi

Baahubali couple Prabhas and Anushka Shetty's movie with Director Martuhi is expected to be an out-an-out comedy, the kind the former hasn't done in ages. It's supposed to be titled Raja Deluxe and the announcement is touted to take place around Dussehra this year, with the film itself slated to go on floors by year end. Two other heroines are also expected to be roped in for the project. Also Read - Liger: After Alia Bhatt, Mrunal Thakur; will Ananya Panday make a mark in Telugu film industry?