As the work on Salman Khan starrer sequel is underway, KV Vijayendra Prasad revealed that his son SS Rajamouli was keen on directing Bajrangi Bhaijaan, however, he gave it away because of this reason. 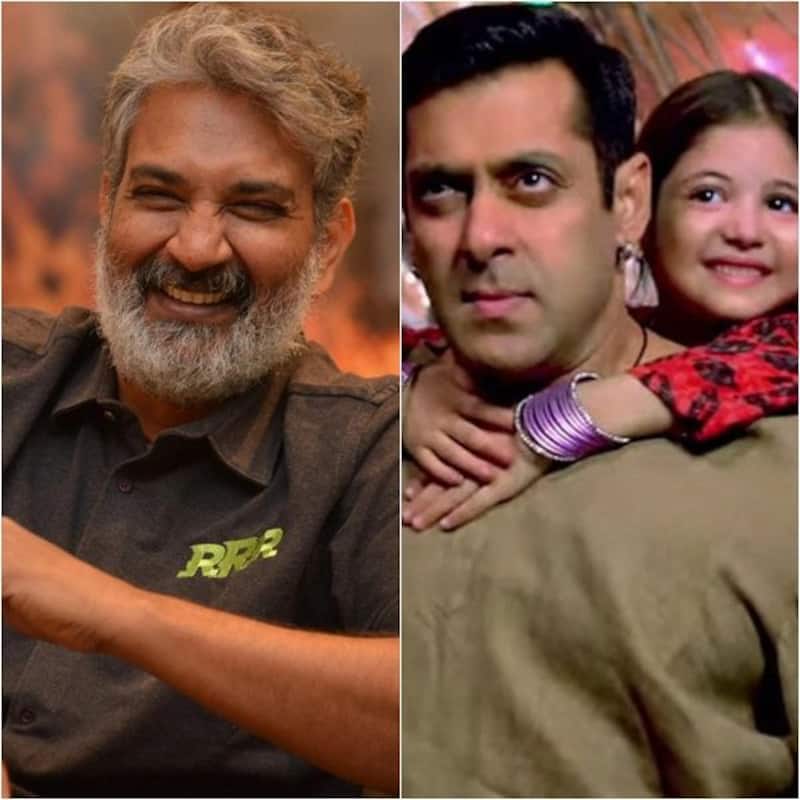 Salman Khan starrer Bajrangi Bhaijaan, which won the 63rd National Film Award for the Best Popular Film Providing Wholesome Entertainment, was co-written by SS Rajamouli's father and veteran screenwriter Koduri Viswa Vijayendra Prasad, who will pen the sequel as well. As the work on the sequel is underway, Vijayendra Prasad revealed that his son Rajamouli was keen on directing Bajrangi Bhaijaan, however, he gave it away since he was busy shooting the climax of his blockbuster franchise, Baahubali. Also Read - Bigg Boss 16 contestant Archana Gautam won Miss Bikini India title before turning into a politician [View Pics]

Speaking about Bajrangi Bhaijaan sequel, Vijayendra Prasad said, "Before I was about to commit the story to Salman Bhai, I narrated it to my son and tears started rolling from his eyes. I asked if I should keep the story for him, but he asked me to give it away. Once the film was released, he came to me and said 'Papa, you asked me at the wrong time. I was shooting the climax of Baahubali 1 and it was a jittery situation then. Had you asked me 10 days before or later, I would have directed the film'.” Also Read - Bigg Boss 16: Nimrit Kaur Ahluwalia gets a stern warning from Bigg Boss as she becomes the first captain; other contestants left super shocked

At the pre-release event of SS Rajamouli's magnum opus RRR, Salman Khan had announced that his 2015 hit Bajrangi Bhaijaan will be returning with a sequel. The Dabangg Khan slipped in the announcement while talking about Rajamouli's father as to how the veteran writer gave him one of the biggest films of his career. Talking about the same, Vijayendra Prasad said, "Yes, the story takes a 8 to 10 year leap in Bajrangi Bhaijaan 2. I am hopeful that the sequel will be no lesser than the first part.” Also Read - Bigg Boss 16: Did you know Sumbul Touqeer played a role in Ayushmann Khurrana's THIS film before gaining fame as Imlie?

The first part of Bajrangi Bhaijaan, directed by Kabir Khan, tells the story of a Lord Hanuman devotee, Pawan Kumar Chaturvedi, who embarks on a journey to reunite a girl with hearing impairment with her family in Pakistan after she is accidently left behind in India. It also featured Kareena Kapoor Khan, Nawazuddin Siddiqui and Harshaali Malhotra among others.