While fans are still digging out the details of rumours about Naga Chaitanya Akkineni and Samantha Ruth Prabhu's separation, we take you through some of the divorces in the south industry, which left all shocked.

Well, as fans it always shocks us when our favourite celebs announce their separation. While we expect them to fight all the odds and stay together, due to some reasons these couples part ways and leave us sad and disappointed. Recently, the rumours of Naga Chaitanya Akkineni and Samantha Ruth Prabhu's marriage hitting the rough patch have taken the social media by storm. While fans are still waiting for some clarity, we take you through some of the divorces in the south industry, that left the fans in shock. Also Read - Thalaivii gets a thumbs up from Rajinikanth; here's what the Thalaivar said about the Kangana Ranaut starrer 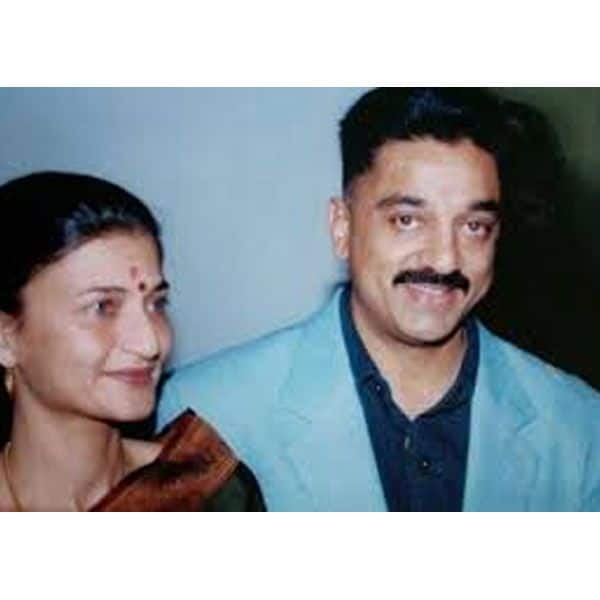 Also Read - From Sonia Aggarwal and Selvaraghavan to AL Vijay and Amala Paul: 5 Tamil actresses who tied the knot with their directors

Ulganayagan aka Kamal Haasan and Sarika tied the knot in 1986, one year after the birth of their first child, Shruti Haasan. In 1991 they welcomed their second child Akshara Haasan. But later things didn't go well between the duo as they got separated in 2002 and later divorced in 2004. Before Sarika, the Indian 2 star was married to Vani Ganapathy for ten years. Also Read - Thalaivi: Did you know Kangana Ranaut first got REJECTED by director AL Vijay? Here's why 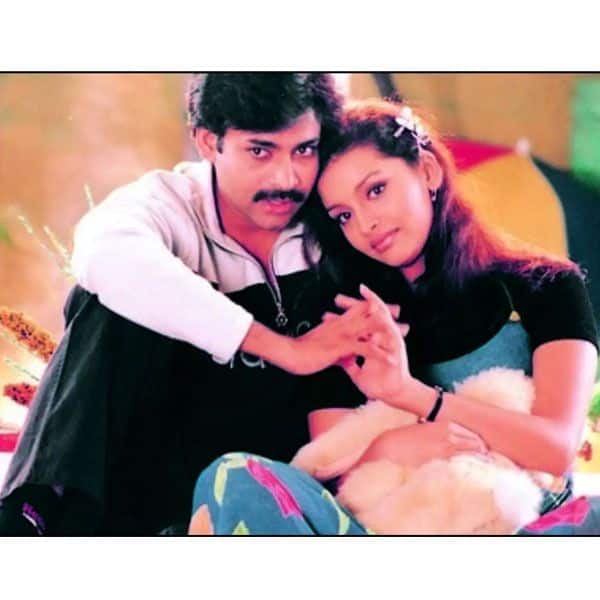 Before tying the knot in 2009, Pawan Kalyan and Renu Desai were in a live-in relationship for eight years and during that period they became parents of a baby boy Akira Nandan. In 2010, their daughter Aadya was born. But the relationship between the duo hit the rocks and they parted ways in 2012 with a formal divorce. In 2018, Renu opened up about the divorce in a big interview and said, "I get hate messages from many female fans of Pawan garu. I want to ask them only one question. How would you feel if Pawan was your husband and after 11 years of marriage, he becomes a father to another daughter without telling you?" Renu also said that she requested Pawan to issue a joint statement about the divorce so that all the hatred messages from his fans, will stop coming to her but he rejected the request. She said, "During our divorce, I requested Kalyan garu to issue a public statement to clarify it, but he didn't oblige my request." 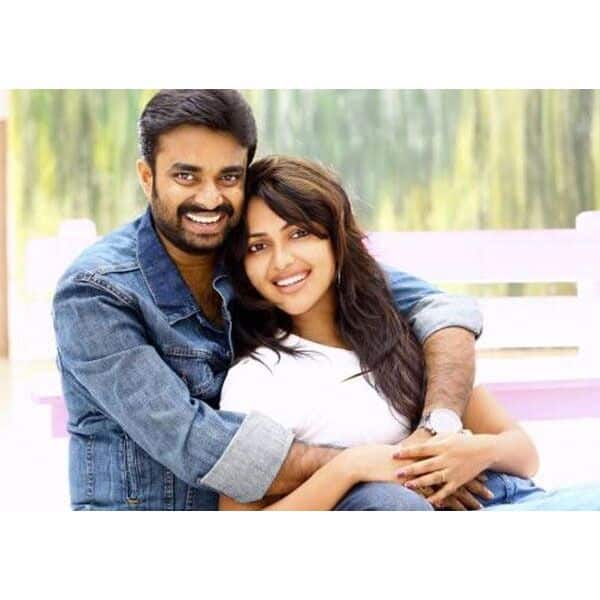 Thalaivii director and actress Amala Paul tied the knot in 2014 after they fell in love on the sets. But due to personal differences, the decided to part ways and got divorced in 2017. While Amala said that her husband and family were stopping her from doing films, Vijay released a statement, where he said, "When Amala wanted to continue her career in films, I supported her. I was never a hindrance. The accusations that I or my family were stopping her from work are completely untrue. The base for any marital relationship is honesty and trust when that is breached the existence of committed relationship becomes pointless. I really value the institution of marriage and relationship a lot."