Bhediya star Varun Dhawan doing a South movie next? Here's what we know

Varun Dhawan has made a huge revelation of his desire to do South movie, even naming a list of Tamil and Telugu filmmakers high on his wishlist 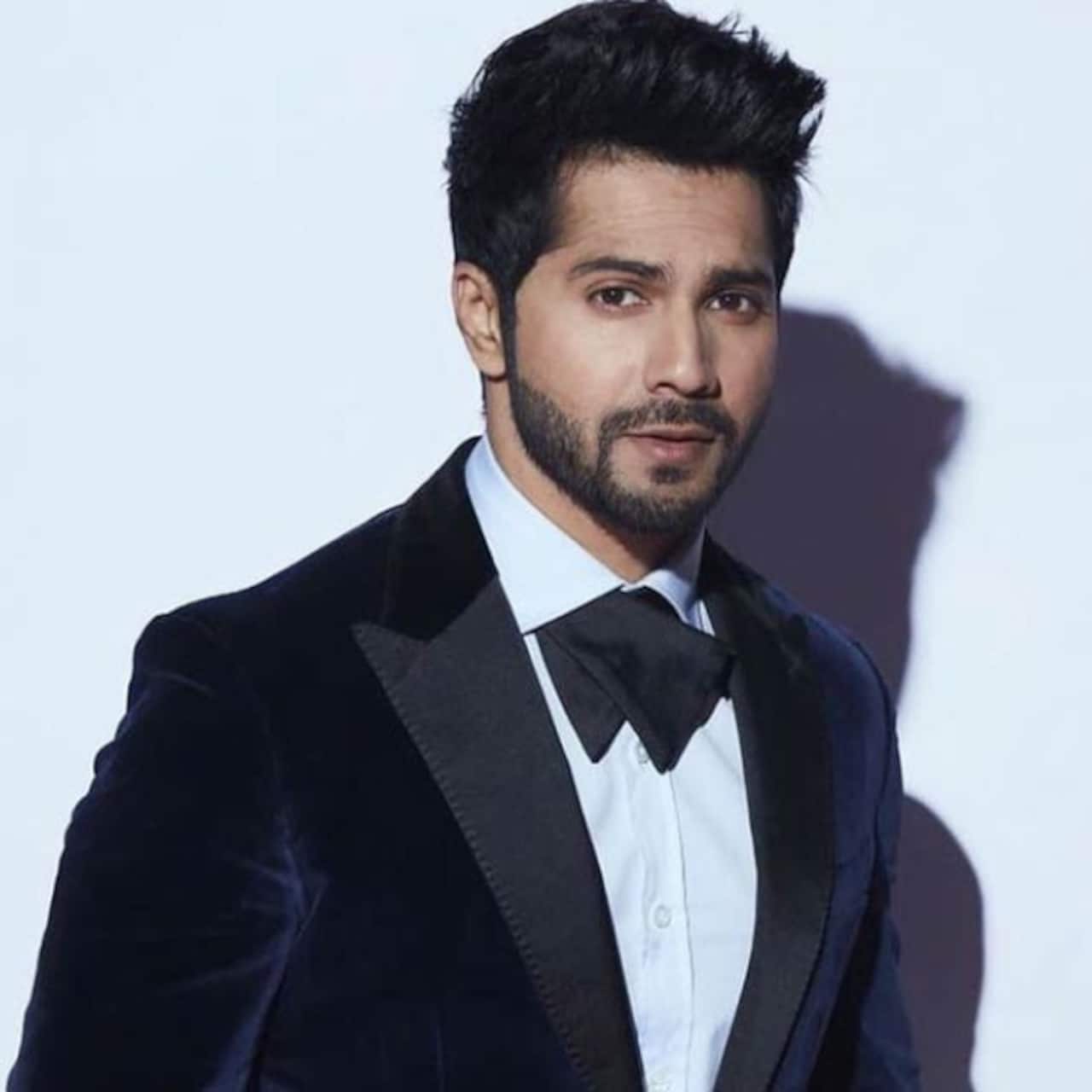 Even as Bollywood star Varun Dhawan gears up for the release of his next movie, the horror comedy, Bhediya – Indian cinema's first werewolf movie, the actor has dropped a ball about his desire to work in South movies, the Tamil film industry and Telugu cinema to be specific, which has got the industry, media and trade buzzing. While attending the recent India Today Conclave, Varun passed several statements about how he wanted to work in both Tamil movies and Telugu films right from the time he had debut in Bollywood while also naming a list of South filmmakers high on his wishlist. Also Read - Bawaal: Varun Dhawan-Janhvi Kapoor film release date pushed due to THIS reason

Confessing his dream to always having wanted to work in the South films, Varun Dhawan revealed that ever since he debuted in Student of the Year back in 2012, he has always wanted to be a part of both Tamil films and Telugu movies, adding that now is as good a time as any for filmmakers, technicians, actors and everybody else from all over the country to come together. What's more, the star even admitted to having received a couple of good, massy offers from the South, though nothing has been finalised yet. Also Read - Janhvi Kapoor and rumoured ex beau Shikhar Pahariya reconcile? Is this why they're back together?

Broadening the subject, Varun Dhawan further mentioned at said entertainment news conclave that if films like Kantara, KGF 2 and Vikram are doing so well, Bollywood needs to seek inspiration from then and do everything possible to collaborate with each other. Coming to whom he'd love to work with, the actors took names of S.S. Rajamouli, Lokesh Kanagaraj and Shankar, who are some of the most celebrated filmmakers down South. Well, it would sure be exciting to see Varun Dhawan in a big-budget South movie, wouldn't it? He'd surely fit right in. Also Read - Kartik Aaryan finally opens up about why Karan Johar dropped him from Dostana 2; was money the REASON?