#BLBestOf2018: 7 Telugu films of 2018 that broke stereotypes in cinema with their unconventional narratives

As the year comes to an end, we look back at 7 Telugu films that broke the conventions with their out-of-the box narratives.

2018 has been a mix of many highs and some lows in Telugu cinema with spectacular films being made. While several films failed to live up to the expectations of fans and general audience, some small and medium budget films stood out and garnered huge appreciation from all quarters. If Adivi Sesh donned the role of a spy, Sudheer Babu opted for a slice-of-life romcom and both these films were embraced by the audience with wide open arms. Pellichoopulu fame director Tharun Bhascker walked into the year with the road-trip movie Ee Nagaraaniki Emaindi and stole everyone’s hearts with his realistic and comical narrative. And as the year comes to an end, we look back at 7 Telugu films that broke the conventions with their out-of-the box narratives. Here they are: Also Read - Valimai trailer: LATEST UPDATE on Ajith's eagerly awaited biggie and exciting BTS still from the sets

This film released amongst three big-ticket films and yet stole the show. As an underdog, RX 100 had a huge pressure to fight it out but passed the test with flying colours. The narrative was realistic, and the climax was unexpected which one seldom gets to see in commercial line of films in Telugu. Lead actors Karthikeya and Payal Rajput fell right into the elite club in Tollywood with RX 100, proving that it is content that makes or breaks a career. Also Read - Tadap trailer: Ahan Shetty looks as dashing and dynamic as dad Suniel Shetty and is ready to set screens on fire with Tara Sutaria 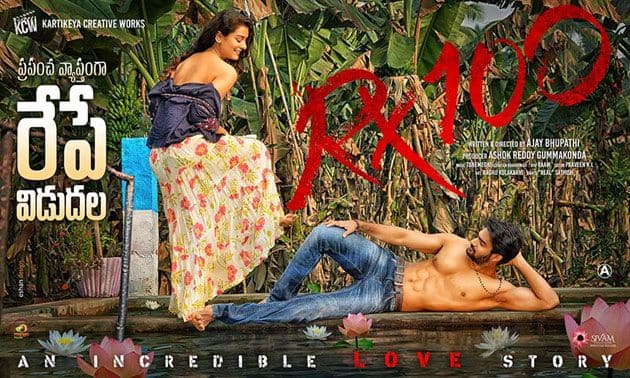 Tharun Bhascker proved his mettle with Pellichoopulu in 2016 and his second film was even better. If you are a person who has lived in Hyderabad or has friends living in the city, you'll enjoy viewing this comical ride the most. It is about a bunch of young men who set out on a road trip to Goa but end up doing everything except what they intended to do. You've missed a true entertainer if you haven't watched Ee Nagaraaniki Emaindi. 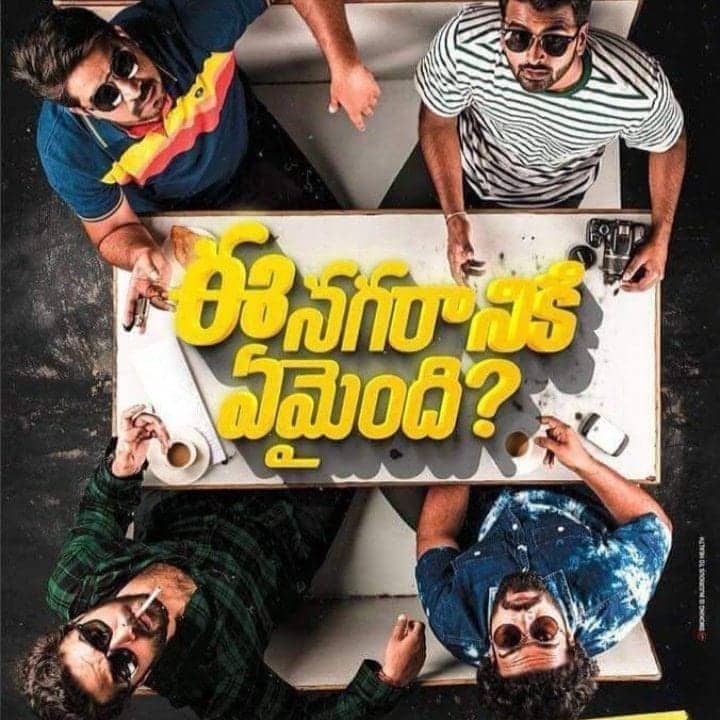 Directed by Mohana Krishna Indraganti, this romantic saga featured Sudheer Babu and Aditi Rao Hydari in lead roles. The magical chemistry between the two didn't let us take our eyes off the screen. And if these two were not enough to make it special, veteran actor Naresh and Pavitra Lokesh played their characters so well that they set a new benchmark for young actors. To paraphrase the film, every actor appearing in the frame, including props, contributed to the beautiful narration in Sammohanam. 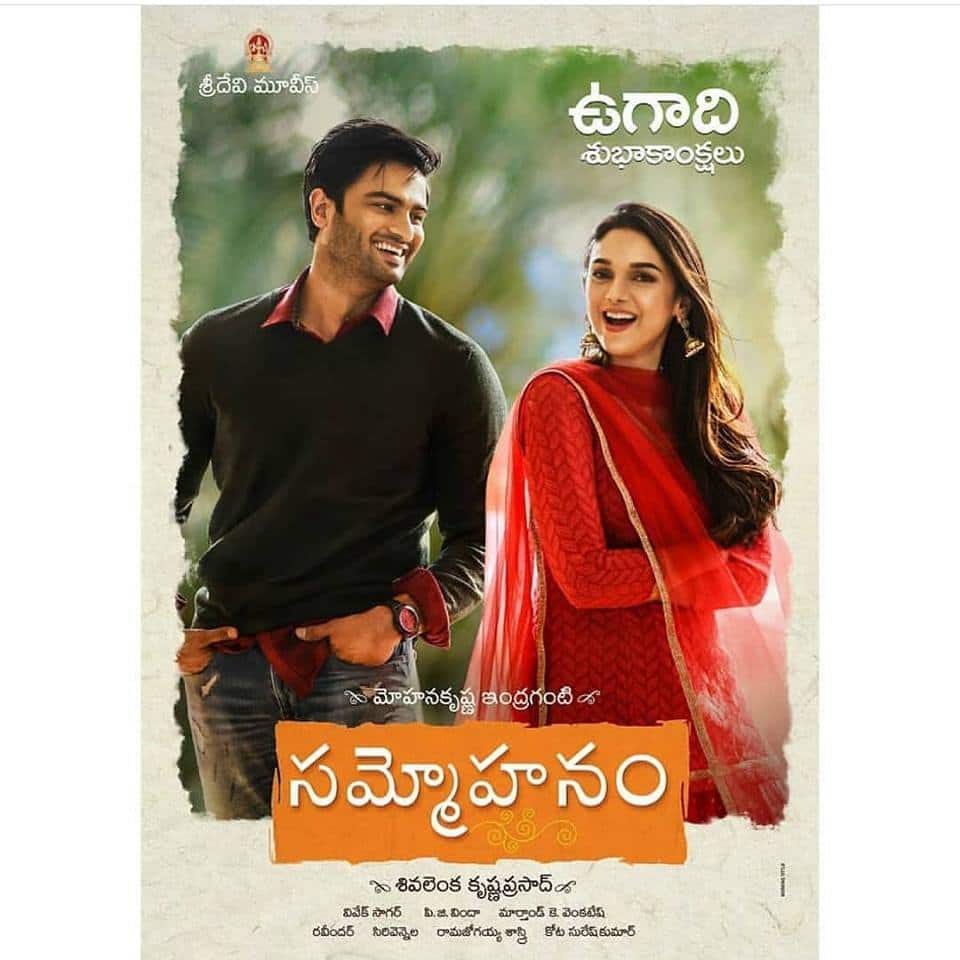 When Adivi Sesh made a film titled Karma in 2011, not many thought he would reach where he stands today in Indian cinema. And when he wrote and acted in Kshanam, perceptions changed only to get better by the day. But with Goodachari, Sesh took it to the next level proving what cinema means to him. This film stands out as one of the best spy-thrillers in recent times in Telugu cinema for it's thrilling narrative. 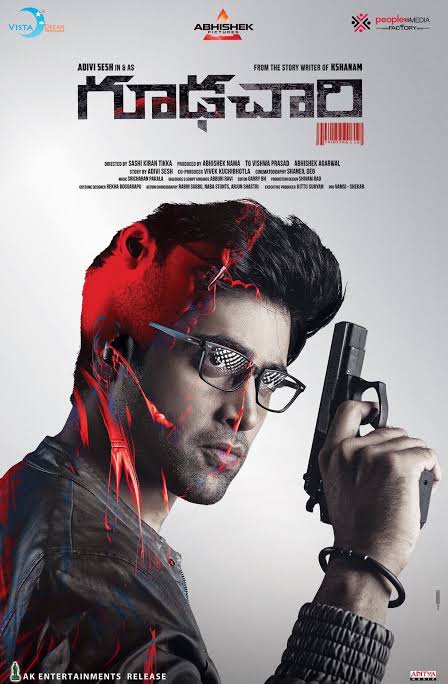 Boy sees a girl in a bus, falls in love with her and wants to spend the rest of his life with her. And the travel, laced by accidents, between these three stages of his life, forms the crux of Geetha Govindam. If Arjun Reddy was rustic and raw, Geetha Govindam was sugar coated and sober in terms of Vijay Deverakonda's acting. And Rashmika Mandanna played her part with conviction which made the film a huge success. 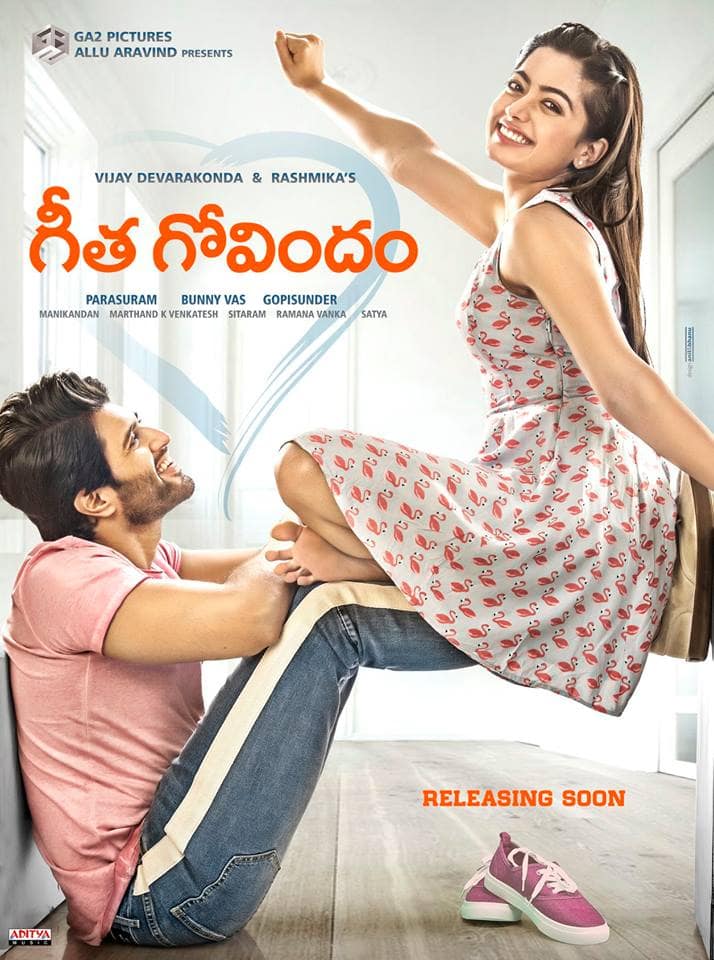 When we think of cinema in Telugu, we imagine grandeur, huge budgets and heavy star cast. But this slice-of-life drama taught Telugu audience that a film can be made even without all this gung-ho. C/O Kancharapalem was a runaway hit in Telugu this year and stands as one of the best films made in recent times. And the best part! Not one actor is a trained artist in the story nor a known face. 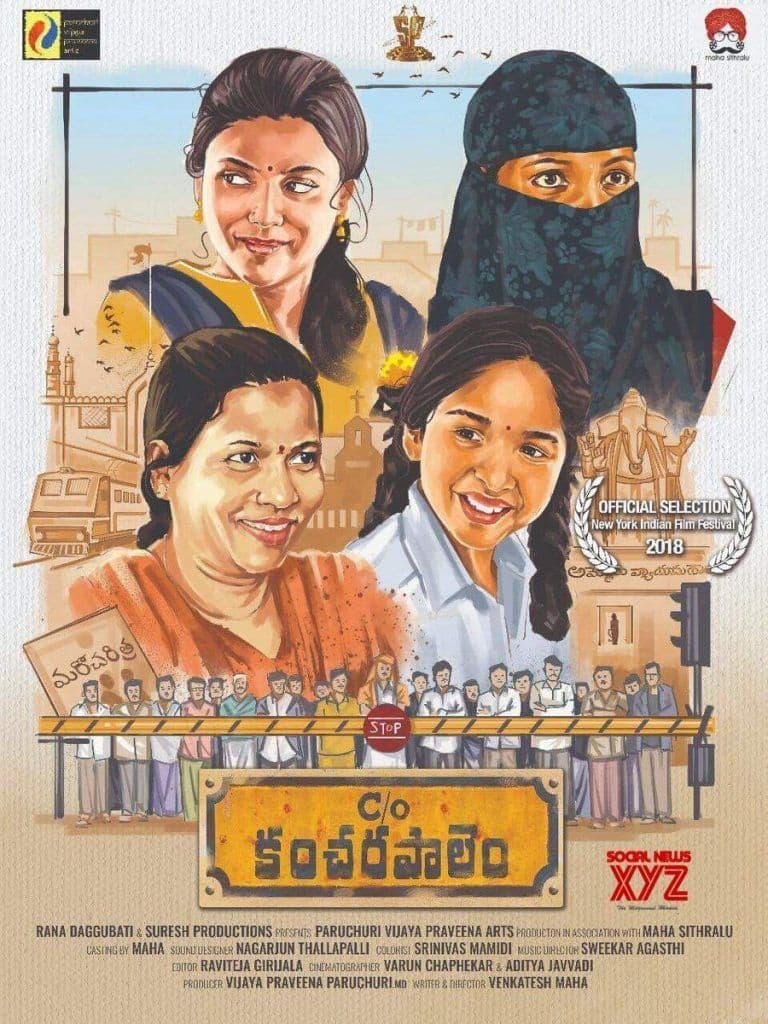 Vijay Deverakonda's experimental ride continued with Taxiwaala but it was a bumpy one. Raw footage of the full film got leaked several days before the release and many viewers had already termed it a disaster. But the makers did not let their dreams shatter. And upon release, it was one of the biggest hits of the season and was lauded for its experimental narrative. Director Rahul Sankrityan is now known as a hit filmmaker and not as a person whose film got leaked even before release. 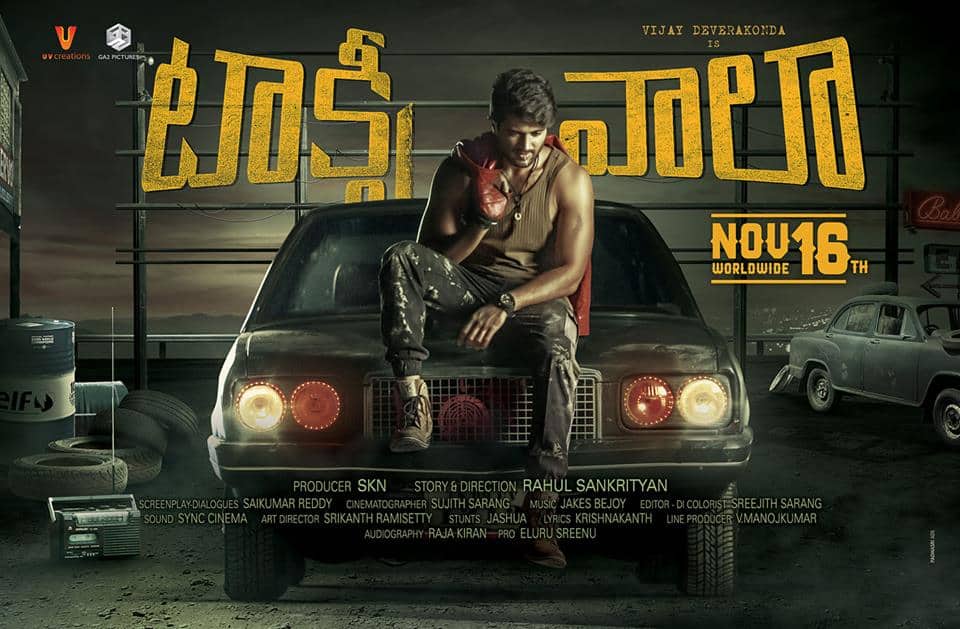 So, what's your pick from this year's releases in Telugu? Which of the ones we have listed is your most favourite? Tweet to us @bollywood_life.