Brahmastra actor Nagarjuna opens up on son Naga Chaitanya's Laal Singh Chaddha failure: 'I told him don't expect to be...'

While Nagarjuna's Brahmastra has kicked off with flying colours, his son Naga Chaitanya's Laal Singh Chaddha crashed hard at the box office even before it could take off. 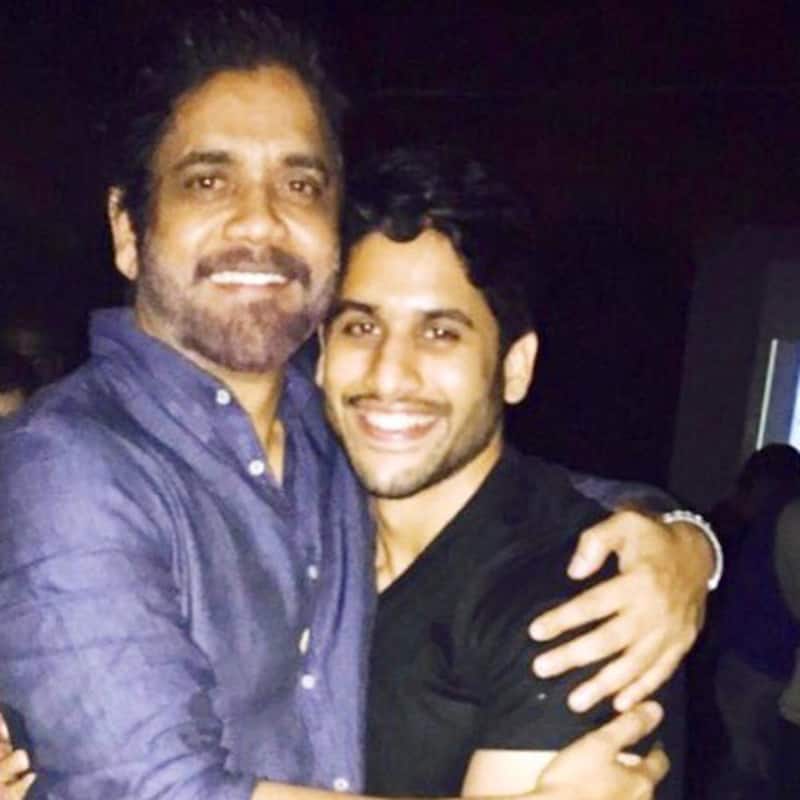 The father-son duo, Nagarjuna and Naga Chaitanya, recently set their foot in the Hindi film industry with Brahmastra and Laal Singh Chaddha. While Nagarjuna made his comeback in Hindi cinema after over two decades, Chaitanya made hisn Bollywood debut with Aamir Khan's film. While Brahmastra has kicked off with flying colours, Laal Singh Chaddha crashed hard at the box office even before it could take off. In his new interview, Nagarjuna has now opened up about son Naga Chaitanya's Laal Singh Chaddha failure. Also Read - Indira Devi last rites: Vijay Deverakonda, Nagarjuna, Rana Daggubati and more pay respects; Mahesh Babu holds his father's hand tight [View Pics]

During his recent interaction with a news agency, Nagarjuna said that it is a bittersweet moment to see Brahmastra succeed and Laal Singh Chaddha fail. He wished Chaitanya's film would have worked too. However, Nagarjuna has taken it as an experience that his son might take it in his stride. Also Read - Top South Indian actors and their alleged extra-marital affairs that rocked the industry

Nagarjuna said that when Chai told him that he was doing the remake of Tom Hanks' 1994 blockbuster Forrest Gump, he told him not to expect to be recognised as a star, this film will show you as an actor. And Chai told Nagarjuna that he wants to be known as an actor too. Also Read - Brahmastra box office collection: Ranbir Kapoor, Alia Bhatt film beats biggies like 3 Idiots, Good Newws – Chennai Express, Kick and others next in line

We all have witnessed how Laal Singh Chaddha terribly bombed at the box office. The Aamir Khan starrer couldn't see the light of another day amid the boycott calls, which led the superstar to apologise to his fans if he has unintentionally hurt their sentiments. Naga Chaitanya may have had less screen time but it was crucial to build the storyline.

Meanwhile, Brahmastra has earned over Rs 200 crore worldwide in its opening weekend. The movie slowed down on weekdays but has remained steady as the word of mouth has slowly started to spread. The Ayan Mukerji directorial features Ranbir Kapoor, Alia Bhatt, Mouni Roy, Nagarjuna, Amitabh Bachchan and Shah Rukh Khan in a special cameo.