If reports are anything to go by Kangana Ranaut is going to star in another South movie. The actress has been approached for Chandramukhi 2 which originally starrer Rajinikanth and Jyothika. 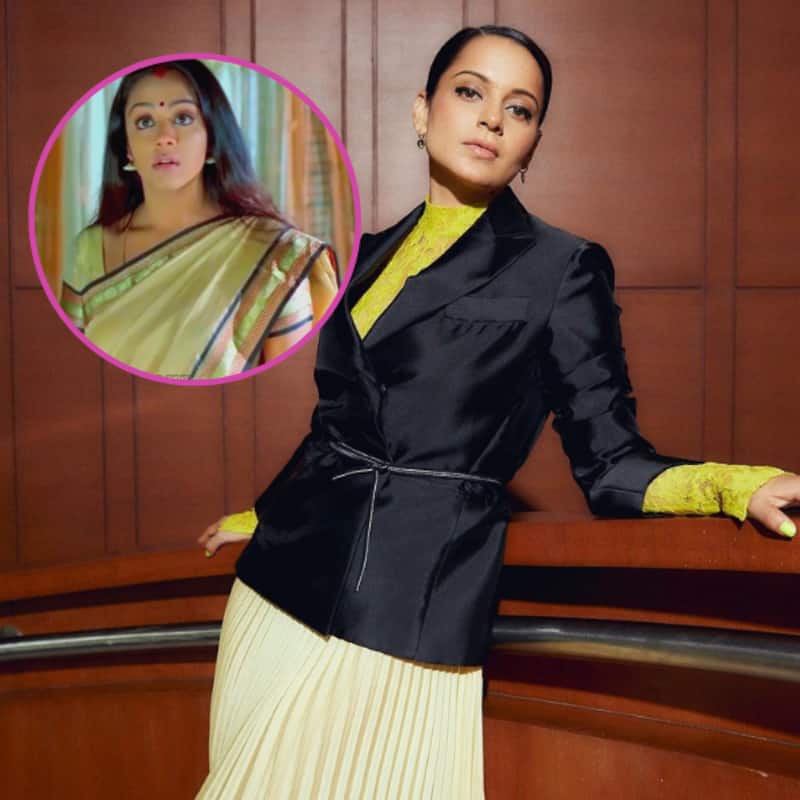 Kangana Ranaut is one of the most popular actresses in the country. She is currently gearing up and working on her next, Emergency. And the latest buzz states that Kangana has been approached for a lead role in South Movie, Chandramukhi sequel. Yes, you read that. The original movie starred Rajinikanth and Jyothika in the lead role. Chandramukhi is one of the most adored films and is considered to be one of the cult horror comedy movies. And now, the sequel is in the making. For Chandramukhi 2, Kangana Ranaut has been approached to play the lead role. Also Read - PM Narendra Modi's Mother Heeraben Modi passes away: Kangana Ranaut, Akshay Kumar and more celebs pay respects [Watch Video]

Kangana has always been fondly vocal about her love for regional cinema. She praised Kantara and more films and talked about how they are connected to the roots and have a different way of story-telling. And guess what? After her Thalaivi, Kangana Ranaut is heading South again. As per a report in ABPLive, Kangana will be seen as Chandramukhi in the sequel of the Jyothika and Rajinikanth starrer movie. Renowned film actor and director Raghava Lawrence will be stepping into the shoes of Rajinikanth while Kangana is into Jyothika's shoes, it seems. Kangana often grabs headlines in Entertainment News. Also Read - Heeraben Modi passes away: Kangana Ranaut, Akshay Kumar, Nimrat Kaur and other celebs offer condolences to PM Narendra Modi [View Tweets]

Neeta Lulla is designing the look of Kangana Ranaut's Chandramukhi. She describes Chandramukhi as a person who has a lot of grace in her every Adaa. She says that Chandramukhi's being is a walking spirit of dance. While the designer believes that it is going to be a challenging film, she expresses her excitement to work with Kangana Ranaut. "Her sheer strength as an actor lies in the ability to lose herself to the character she is playing. Can’t wait to see what amalgamates in Chandramukhi 2," Neeta said, reports the portal. Also Read - Kangana Ranaut NOT invited for Salman Khan’s birthday bash? Here the truth [Exclusive]